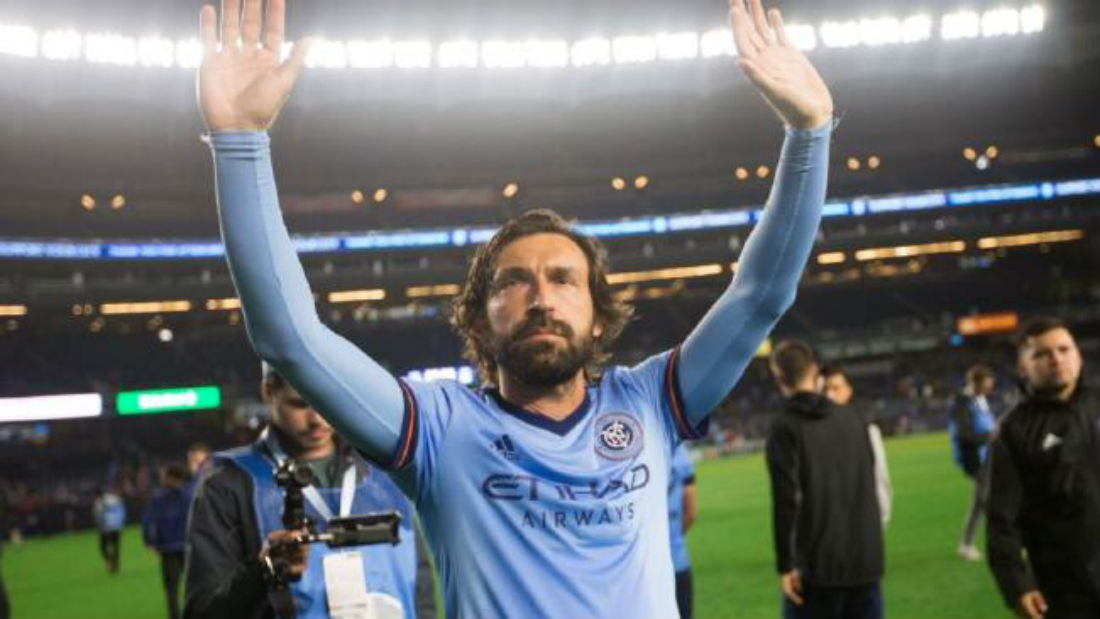 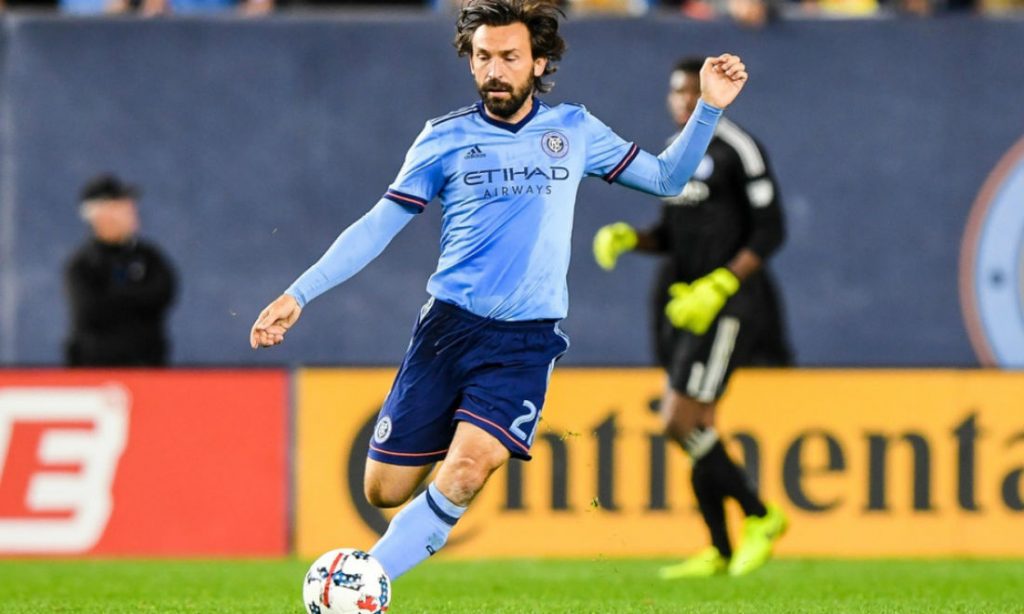 The 38 year old former Italy midfielder called time on a glittering and illustrious career during which he won the 2006 World Cup, two Champions League titles and six Serie A trophies.

A day after playing his last match for New York City, Pirlo posted on twitter: “Not only my adventure in NY comes to an end, but my journey as a football player as well. 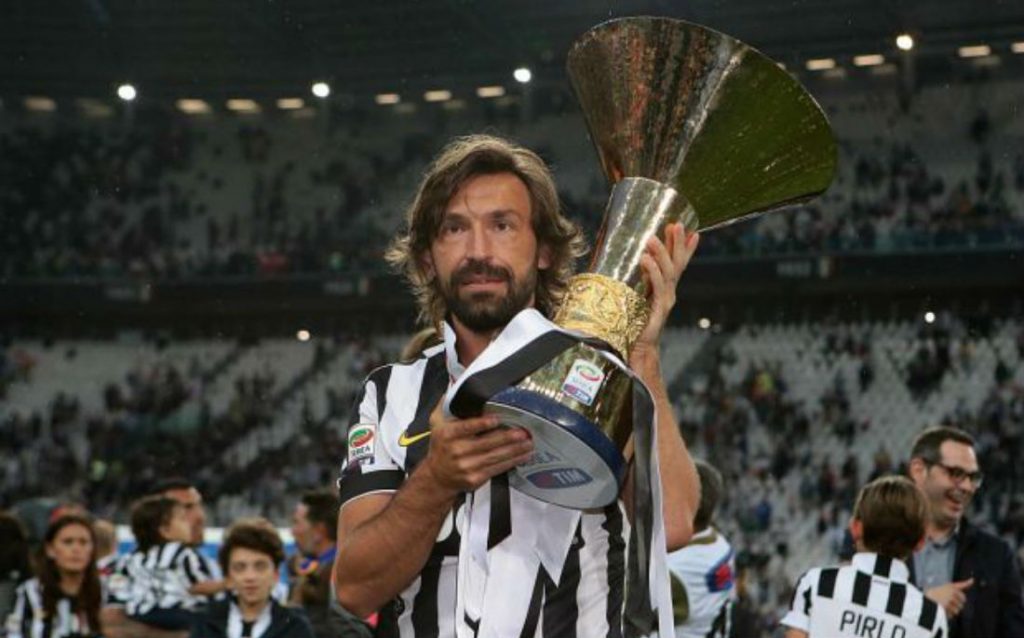 “That is why I would like to take the opportunity to thank my family and my children for the support and love they always give me, every team that I had the honour to play for, every team-mate I have been pleased to play alongside, all the people that made my career so incredible, and last but not least, all the fans around the world that always showed me support.

“You will always be on my side and in my heart.”

Dubbed as “The Architect” for his elegance on the field, Pirlo won 116 caps for Italy and scored 13 goals.

The Italian legend started his career in Brescia, and later played at Inter Milan, Reggina, AC Milan and Juventus before joining the New York City two years ago.

Tributes poured in for the Italian genius post his retirement announcement.

The definition of a glittering career in football ??✨ #GrazieMaestro pic.twitter.com/e4Kdn81HVD

“He spoke with his feet,” Marcello Lippi, Italy’s coach at the 2006 World Cup, said on Monday.

“Whoever has played with Andrea can understand the word ‘unique,”’ Italy captain Gianluigi Buffon wrote on Instagram.

“A champion who comprised class, elegance and humility,” added Buffon, who also teamed with Pirlo at Juventus.

It was a real pleasure working with you @Pirlo_official. Thanks for your professionalism. pic.twitter.com/CSuoSqHYUG

Former Arsenal and France midfielder Vieira, who has been Pirlo’s manager at New York City for the last two years, said: “He’s one of the best holding midfielders ever – he changed the position of the number six.