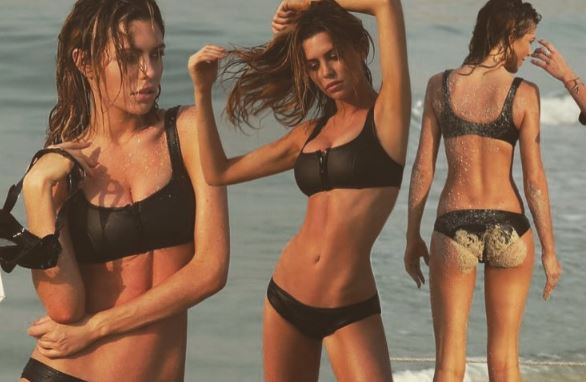 WAG Abbey Clancy, wife of footballer Peter Crouch, has been in news a lot lately. She stole the show at Lakme Fashion Week where she wore a deep metallic dress. The plunging dress turned every head towards the beauty, who looked sizzling hot at the event. 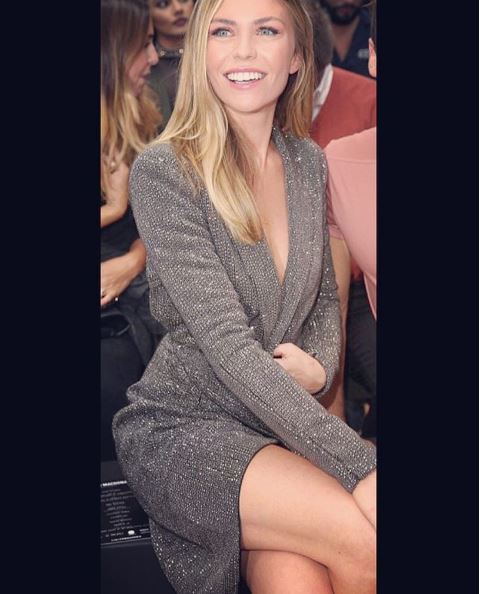 Well, it’s not the first time WAG Abbey Clancy has garnered such raunchy views for her appearance. The lingerie model has never shied away from sharing her bold pictures on social media platforms. Her Instagram handle is filled with pictures in swimming suit from her recent holiday with husband and footballer Peter Crouch. 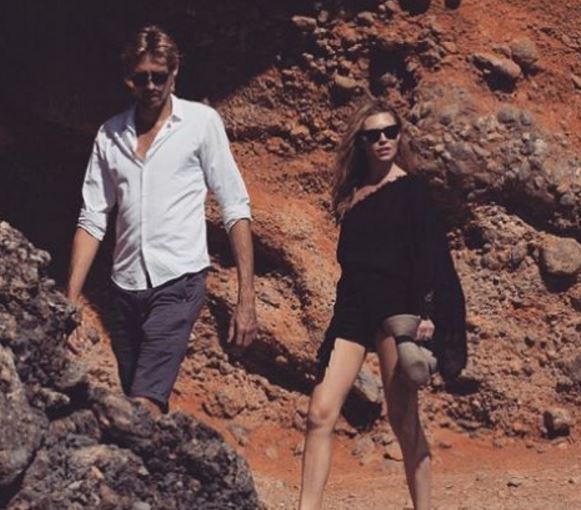 The couple had sailed off to a Spanish island in a private yacht where they spent some quality time together while soaking in the sun. The footballer looked handsome in his lean avatar, where as the 30 year old television star sizzled in her mauve swim suit that hugged her curvaceous body perfectly. The beautiful, Abbey Clancy, later changed into a skimpy black swim suit without giving much ado about the tan. She dazzled in the black suit as she brisked her way to her husband who was enjoying a nice dip in the water. 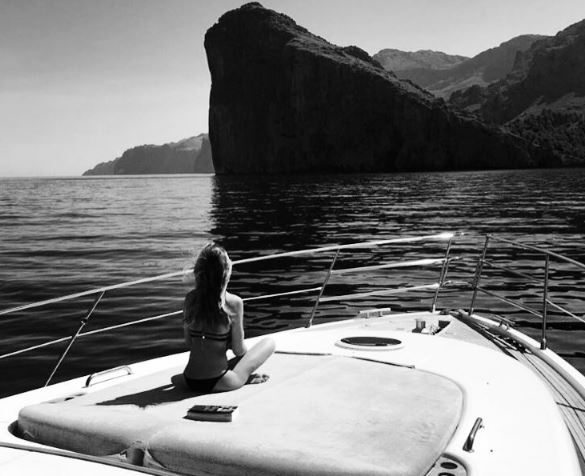 WAG Abbey Clancy and striker for Premier League club Stoke City got married in 2011 and have two daughters, Sophie and Liberty. Yet the Britain’s Next Top Model runner has maintained a magnificent body. Her sleek body can give a tough competition to most of the models from her industry.

Here are some of her scintillating pictures that will blow your mind away: 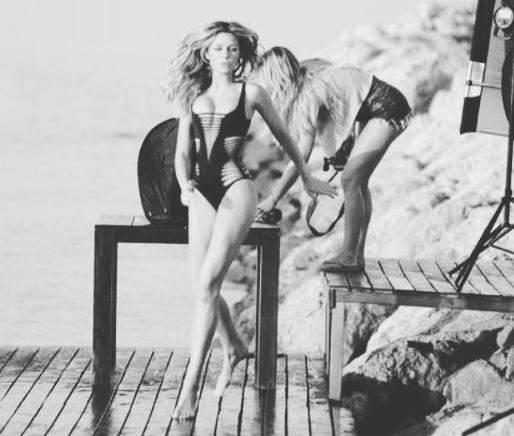 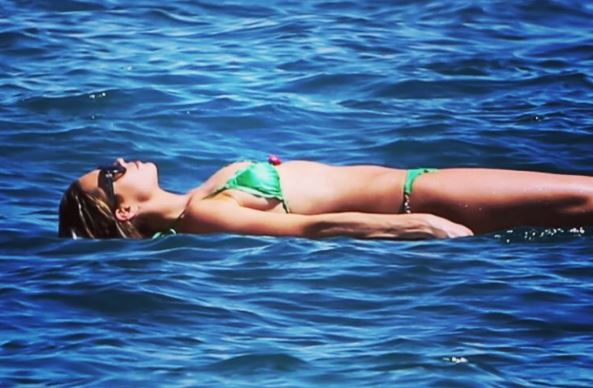 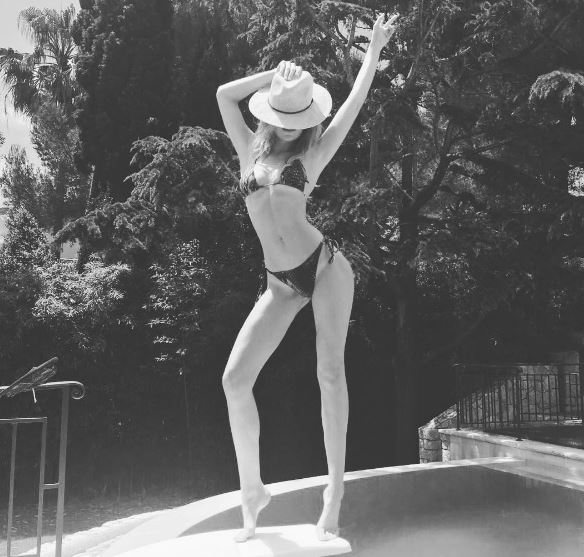 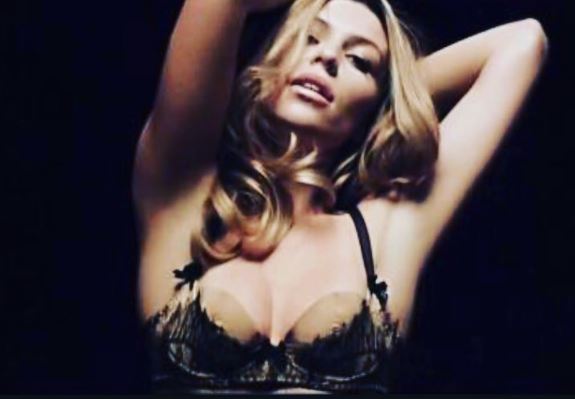 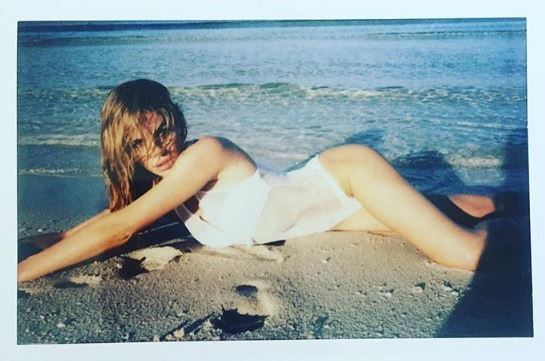