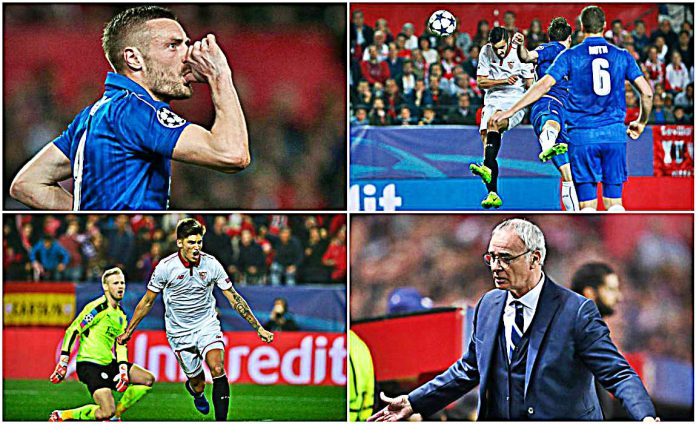 Sevilla dominated Wednesday nearly all of their Champions League first leg tie against Leicester City before a Jamie Vardy goal gave the visitors a vital away goal in a 2-1 game in favor of Sevilla. 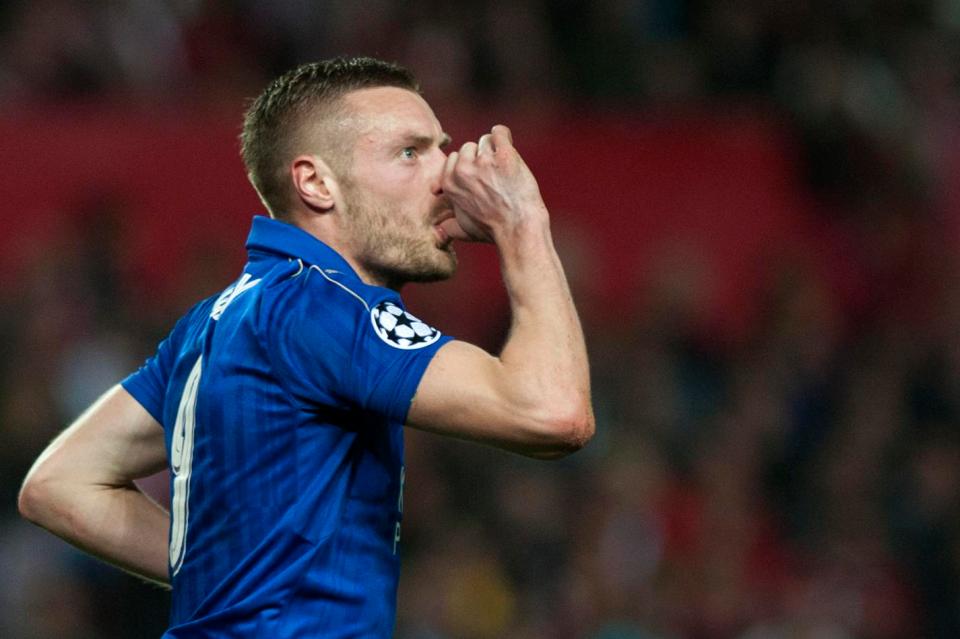 Watched by coach Jorge Sampaoli who was in the stands due to suspension, cutting an emotional figure every time the cameras focused on him, Sevilla overcame the possible effects of an early penalty miss when Joaquin Correa saw his spot-kick saved by Kasper Schmeichel. 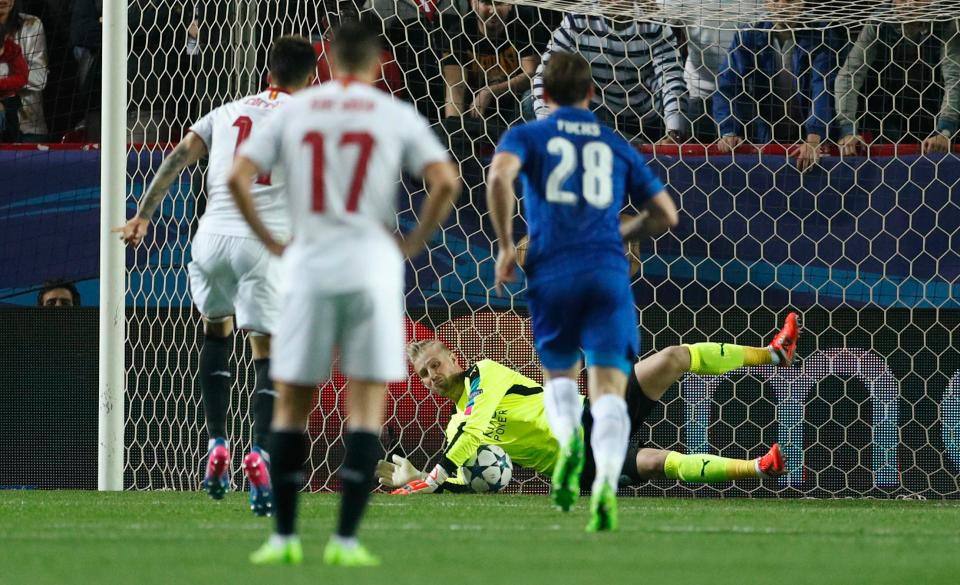 Sergio Escudero saw a shot well-saved by the Leicester goalkeeper, before the home side took the lead through a fine header from Pablo Sarabia.

Escudero found space on the left and Sarabia was able to attack the ball, which went in off the post. 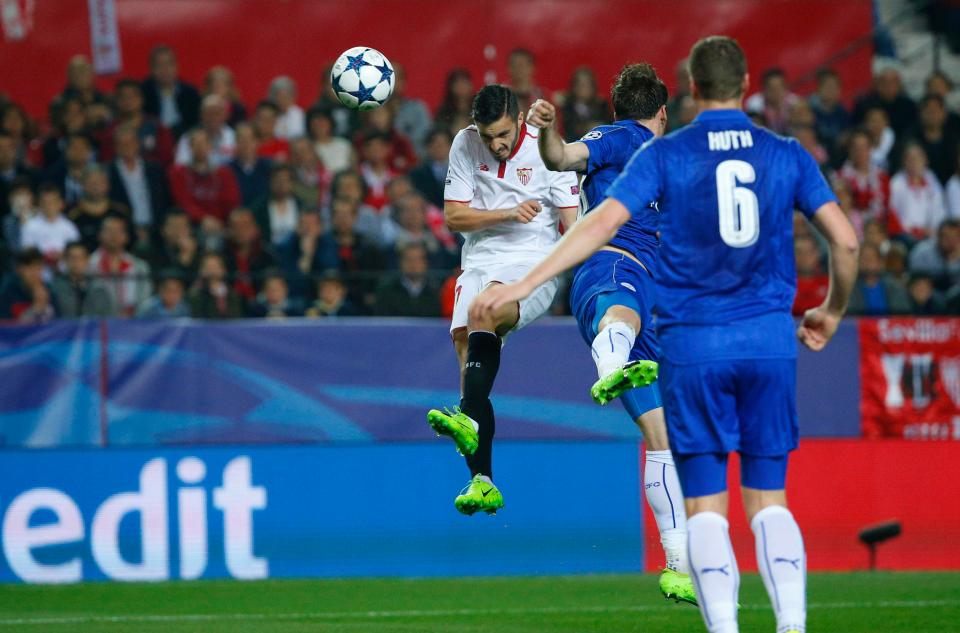 Schmeichel had to be alert a minute later after Stefan Jovetic’s long range effort took a wicked deflection and was on the point of dropping into his net.

The Leicester keeper again did well eight minutes before time to parry another effort from Correa, but the fact was the home side had enjoyed over 70 percent of the ball and had eight shots to the visitors’ one.

The second half kicked off with Vitolo hitting the inside of the Leicester post from an almost impossible angle, before Sarabia dragged a shot wide of Schmeichel’s near post. 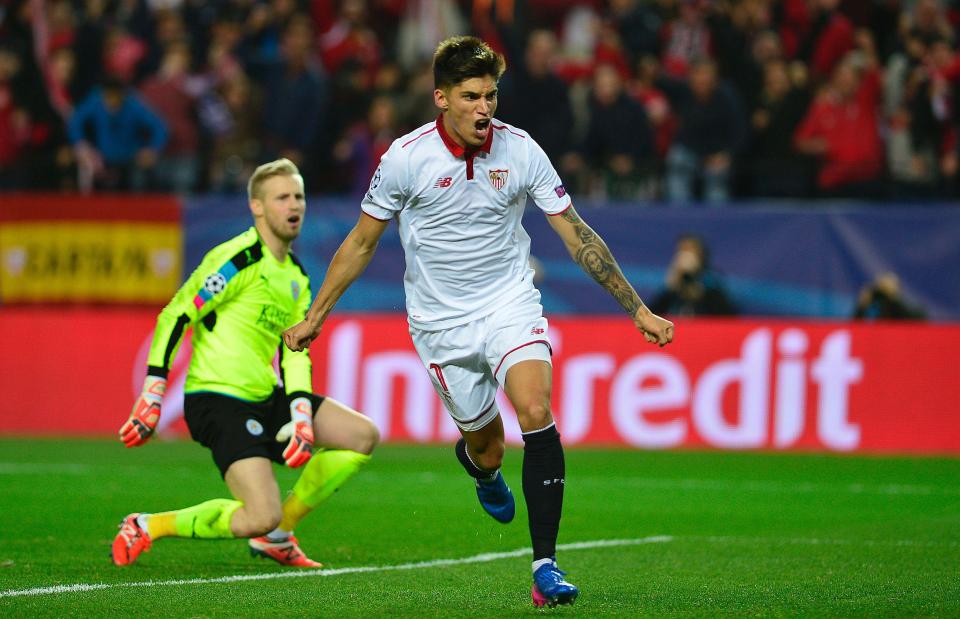 The Spanish side lost defender Clement Lenglet through injury 10 minutes after the break and started to make errors, before Jovetic set up Correa to score their second goal in the 62nd minute. 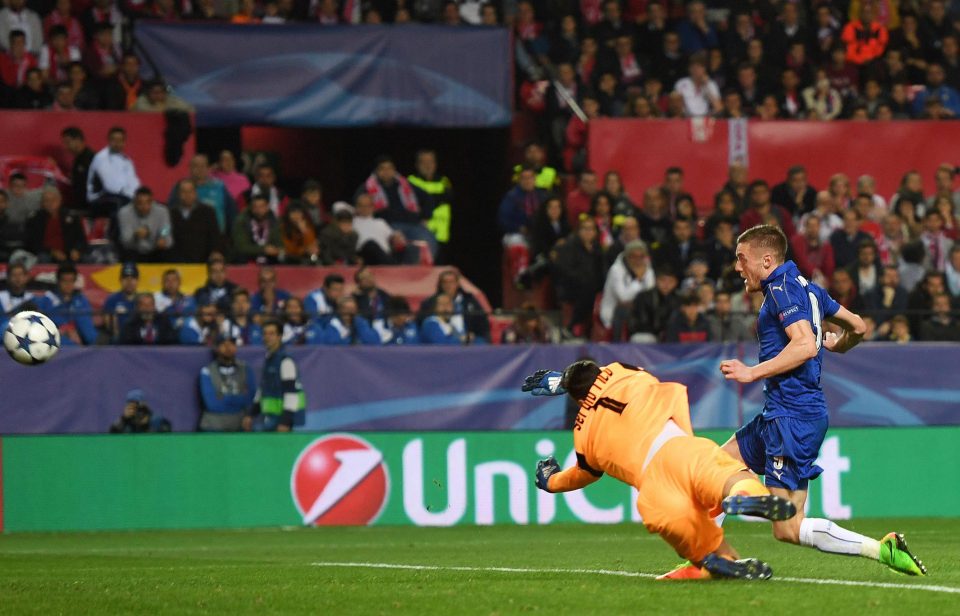 The game looked set up for Sevilla to kill off the tie, but Vardy scored a trademark goal from a Danny Drinkwater cross to get Leicester right back into things. 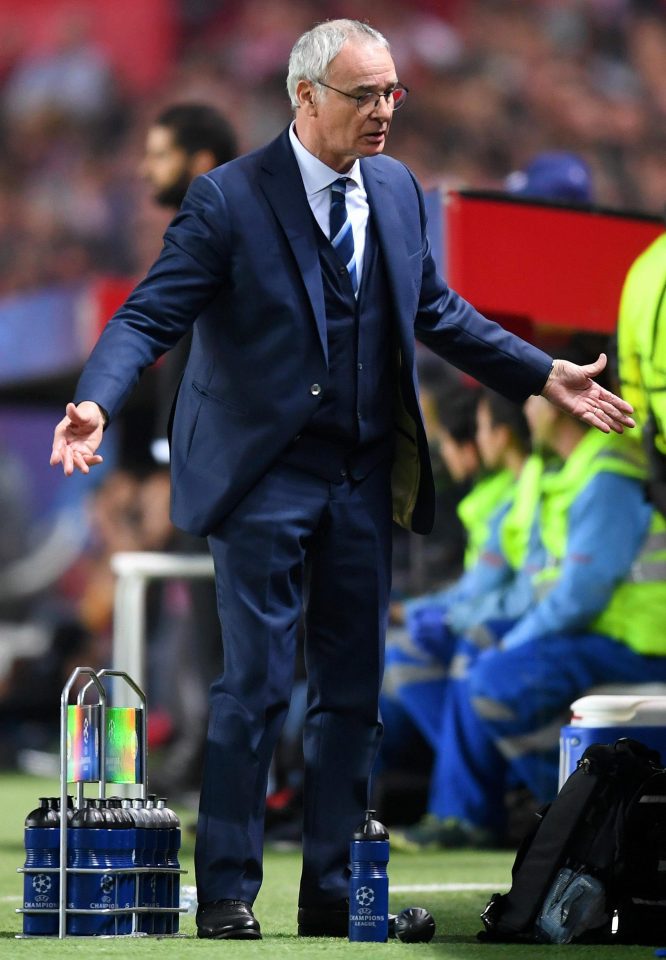 In the closing minutes Schmeichel stood up well to save Vitolo’ s header and was then at full stretch as Adil Rami’ s header grazed the top of the crossbar, but Leicester held on for a result which flatters them, but gives them hope of making the last 8.