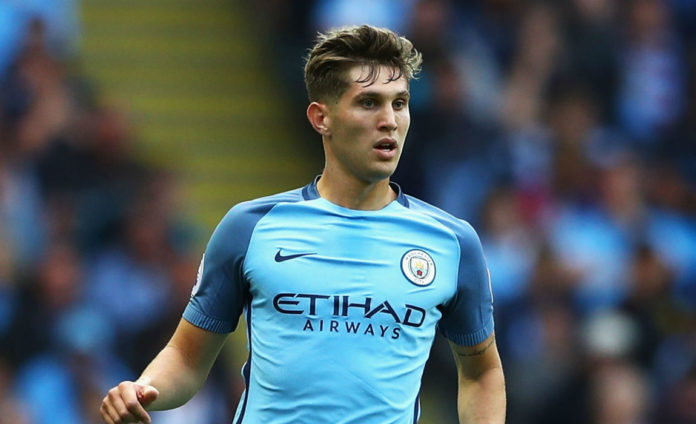 Former Manchester City player Mike Summerbee has heaped praise on centre-back John Stones and is impressed with his performances after he made a switch from Everton to Etihad this summer. 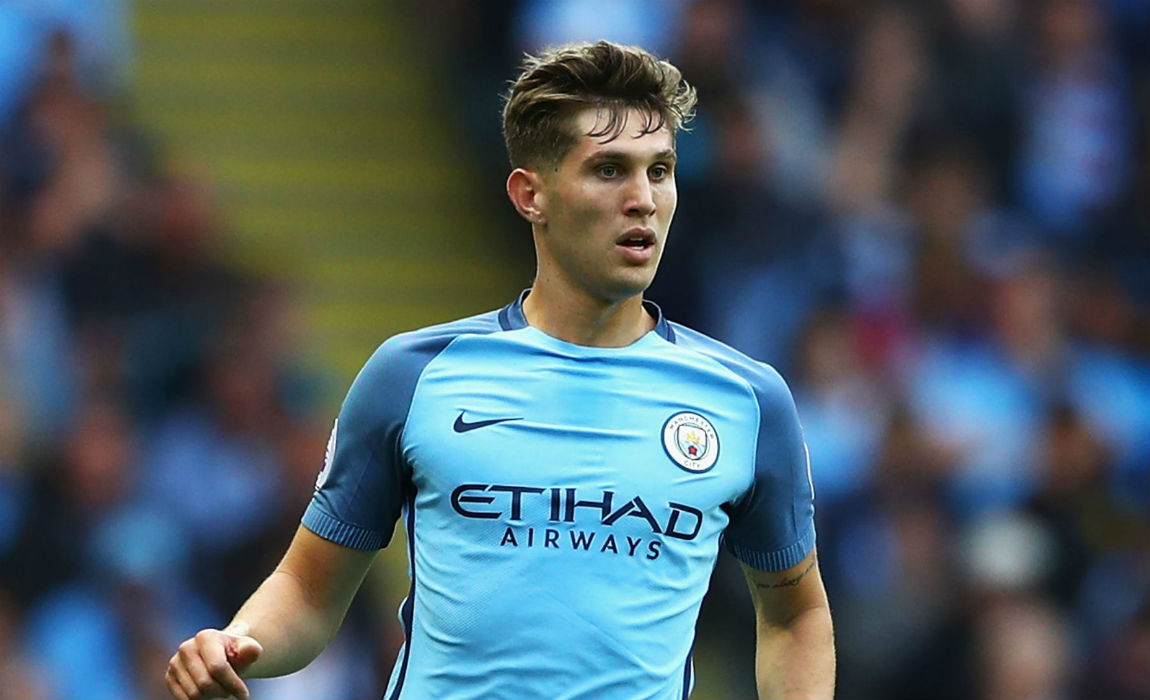 Summerbee has backed Stones’ start to life at Man City under prolific manager Pep Guardiola and insisted that the English player is the future of defending.

The 22-year-old defender joined Man City from Everton this summer and has secured a permanent place in Guardiola’s starting XI and has earned a tola of 19 appearances in all competitions for the club.

Stones have taken up the added responsibility of at the core of Man City defence after skipper Vincent Kompany was ruled out due to injury. The England defender stood up to the occasion and helped his side to move just one point behind current league leaders Chelsea. 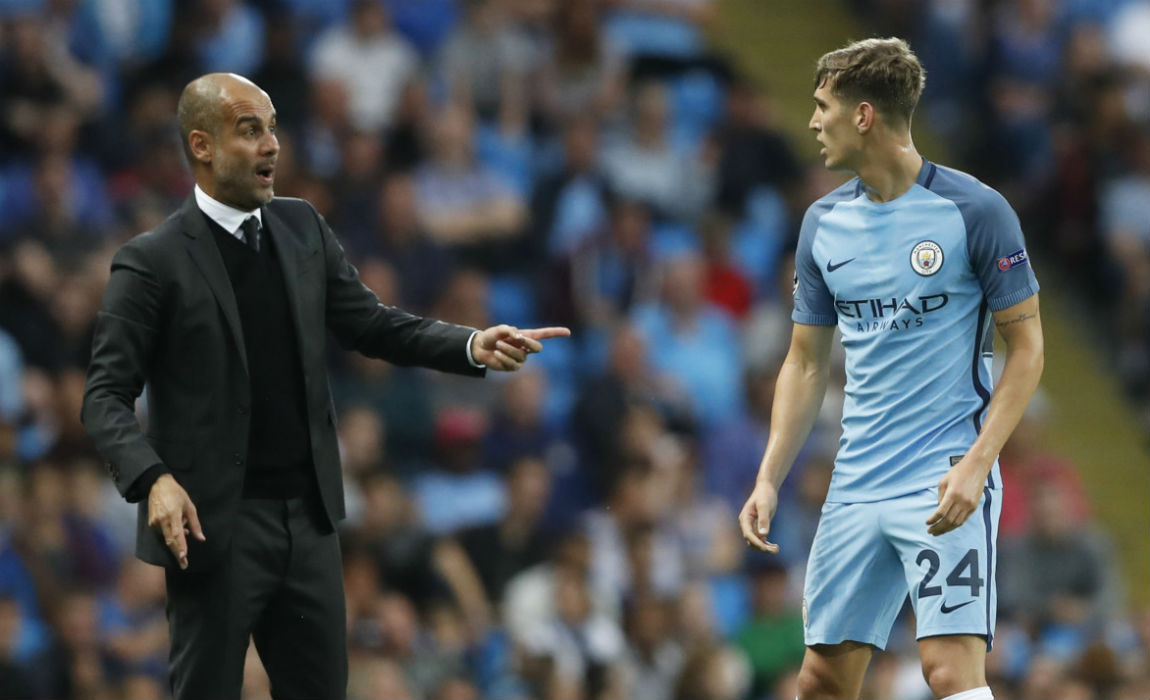 And now Summerbee is impressed by the former Everton man’s intent to take up the added responsibility in Kompany’s absence, adding that he is fond of the England international’s technical abilities. 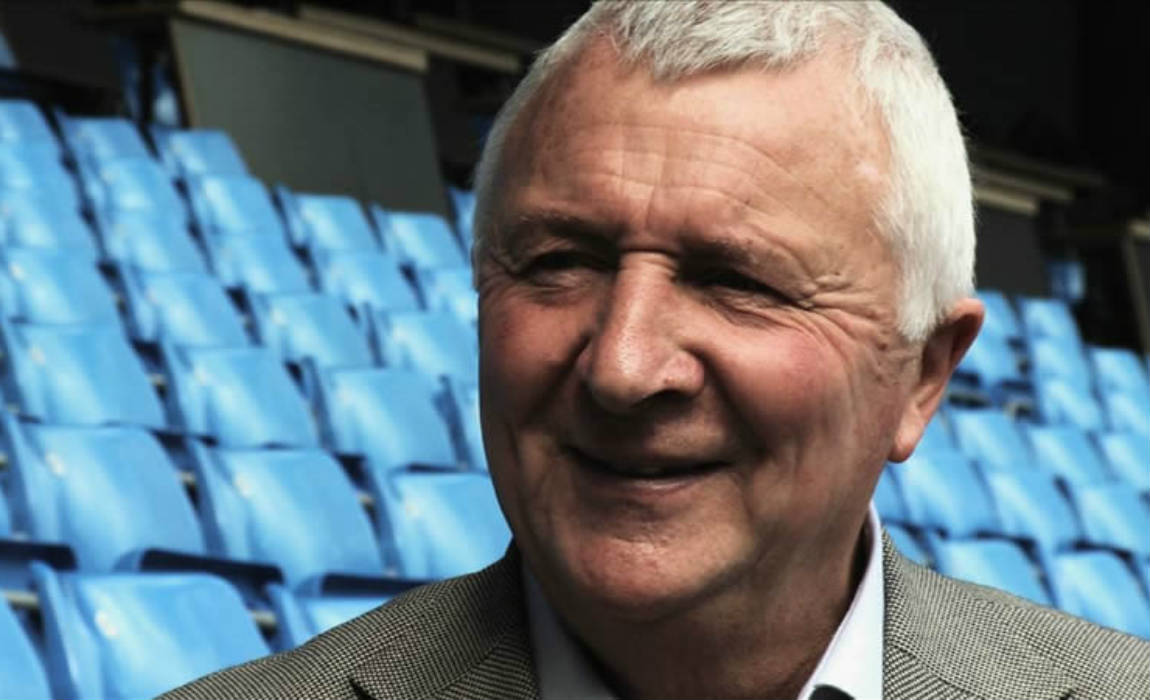 “I like him on the ball. He picks the ball up and if there’s 20 yards in front of him he’ll go into that place, which will commit an inside forward or a midfielder to go into him. Then he’ll lay the ball off and he does that very well.”

“I like anybody with confidence who can control the ball and beat people. It’s the footballing world now, everybody has to be able to play.”

“In my day, we had full-backs who kicked wingers, you had centre-halves who won the ball in the air and the skilful people were the inside forwards and they created situations.”

“Now, everybody in the entire Premier League tries to play football.” 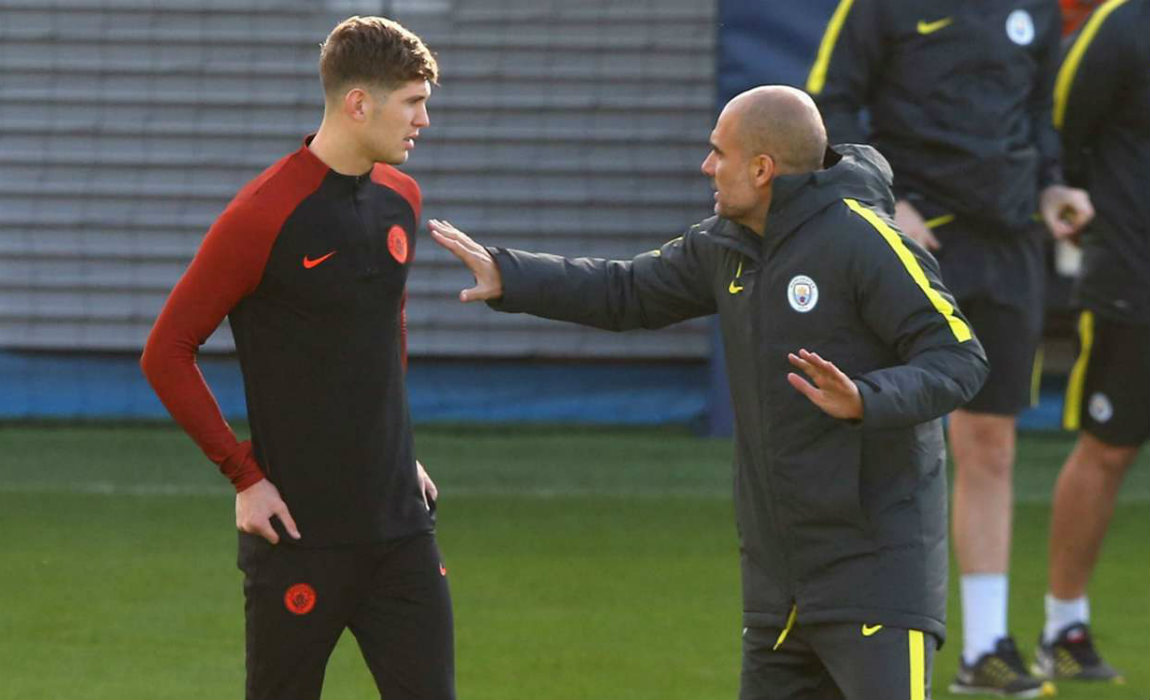 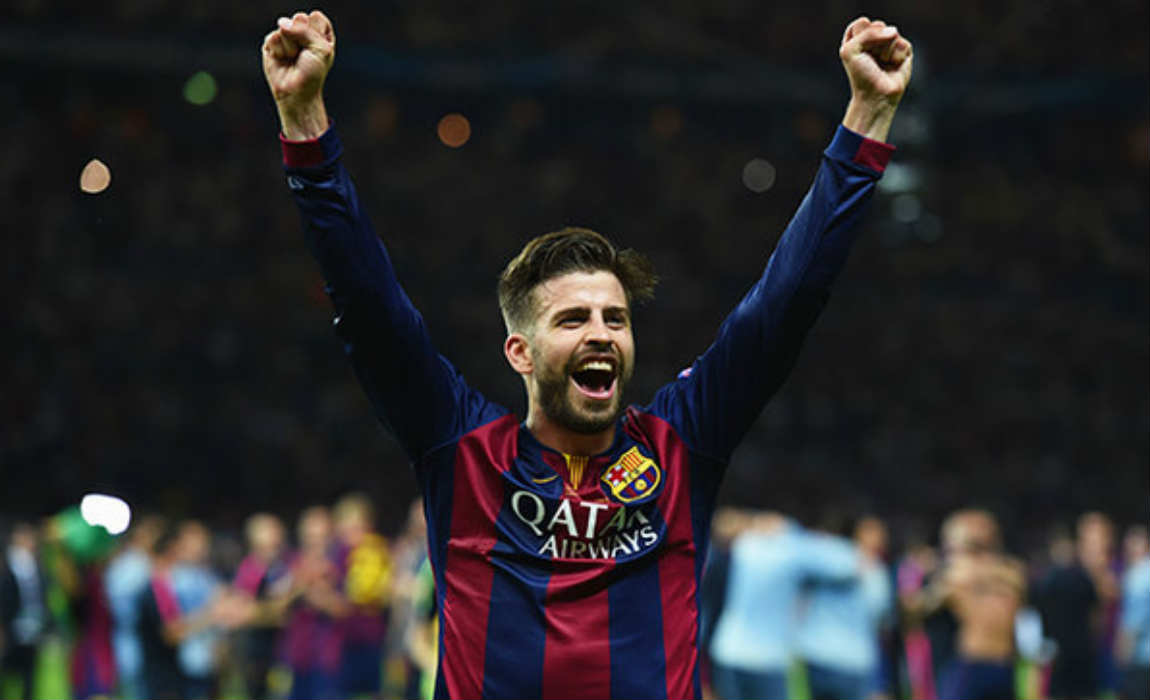 Guardiola had added: “Gerard Pique, when he started, was quite similar to Stones. Gerard came to Manchester and was playing not so often. But over time he grew stronger.”