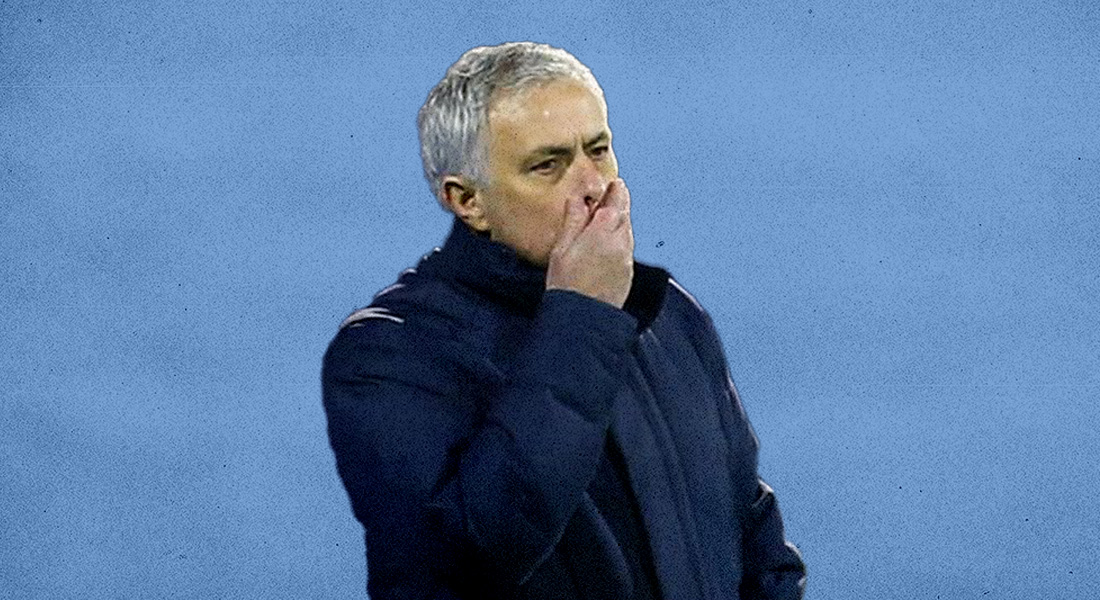 Jose Mourinho has been sacked by Tottenham Hotspurs. The Telegraph has reported that Mourinho has got the axe after a dismissal performance in the second half of the season. Daniel Levy was extremely unhappy with Tottenham’s performances under Mourinho specially in the last couple of months.

José Mourinho has been sacked by Tottenham, confirmed. Ryan Mason set to take over until June as reported by Telegraph. 🚨⚪️ #Spurs #THFC @JPercyTelegraph

Mourinho who was brought in to replace Mauricio Pochettino in November 2019, helped Tottenham finish 6th in his first campaign. After which he demanded activity in a pandemic ridden transfer market, and Daniel Levy obliged as Tottenham had a busy window before the 2020/21 season began. Players were brought into fit his system, players he has gone on to criticize openly.

The Club can today announce that Jose Mourinho and his coaching staff Joao Sacramento, Nuno Santos, Carlos Lalin and Giovanni Cerra have been relieved of their duties.#THFC ⚪️ #COYS

Tottenham currently sit 7th in the table, but the way they have been dropping points must have had Daniel Levy flummoxed. Although no official announcement has been made by the club, it is confirmed that Tottenham have sacked Mourinho and are looking for replacements.

Mourinho and his readiness towards throwing his players under the bus for underperforming in his defensive and outdated system, is also seen as one of the main reasons that he got sacked. Mourinho has been sacked a week before Carabo Cup final against Manchester City, and it seems he would not be able to keep up in his record of always winning a trophy in his second anymore.

How many times have you been sacked Jose? #Mourinho pic.twitter.com/tpBRfcDW5g

Tottenham will surely scramble around to look for replacement as they would not want to go into the Cup final without a manager.

It has also become apparent that Jose Mourinho is in the twilight of his managerial career as his  team’s performances and his man-managing skills have become completely outdated, and according to us he should not be handed another job in a top five league.

Jose Mourinho is fired. He is the first of the European Super League managers to lose their job.

Mourinho also becomes the first manager to be sacked of any European Super League too, something no one should be proud of.