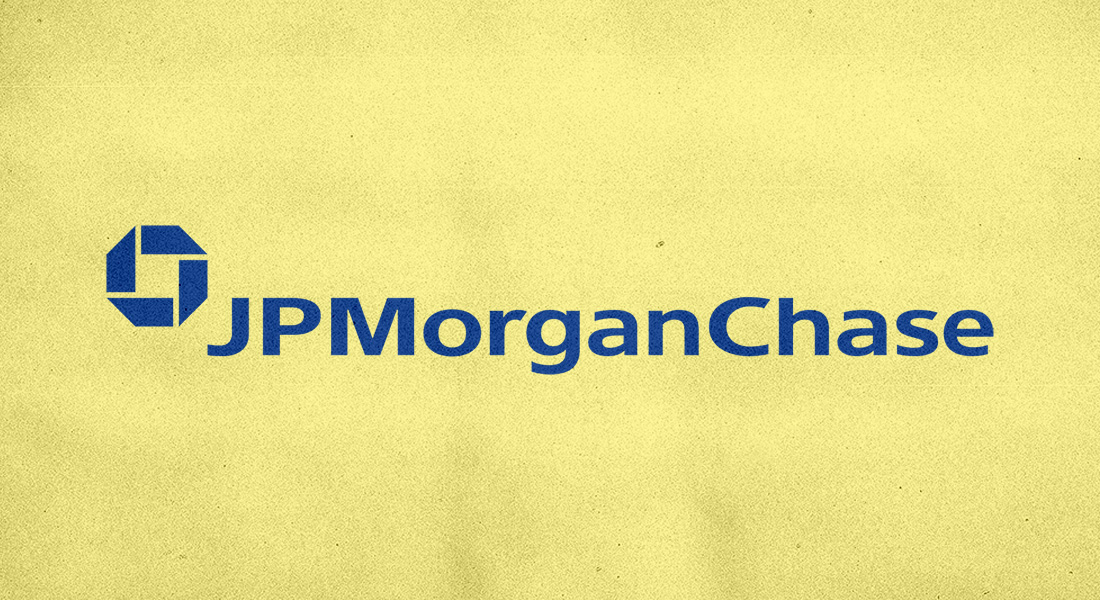 JPMorgan Chase is one of the big four bankers in the United States of America. It is an investment bank and a financial service holding company based out of New York City. It is considered a Universal bank and a custodian bank. Recent reports have emerged that JP Morgan Chase is ready to fund the newly announced European Super League.

The initial assessment states that the Super League will be spearheaded by Real Madrid president Florentino Perez. Liverpool’s John W. Henry, Manchester United’s Joel Glazer, Arsenal’s Stan Kroenke, and Juventus’ Andrea Agnelli will all take up positions as vice-chairmen of the league. The American ownership of the three leading English Clubs makes it easier for negotiations with JPMorgan Chase.

“We will help football at every level and take it to its rightful place in the world,” Perez said in a statement. “Football is the only global sport in the world with more than four billion fans and our responsibility as big clubs is to respond to their desires.”

This new league format will comprise 15 founding clubs and 5 other clubs that will be chosen as per the performances in the past seasons. The ongoing talks of the Super League maybe just be a gambling tool for the newly proposed revamp of the Champions League. The talks of which will be conducted at UEFA’s committee meeting on Monday.

THE POWER OF MONEY

The Wall Street lender is expected to set up a £4.6bn debt financing package to launch the European super league project. The money lend by the bank would be repaid through the revenue generated by the tournament. Thus, ensuring the clubs will bind to the tournament as long as the cash flows through it. The founding members would each get a share of the €3.5Bn in ‘initial infrastructure grants’, with the money split among four tiers of clubs. Sources suggest that this latest Super League proposal hopes to generate €4Bn annually from broadcasters, with the founding clubs benefiting the most from this revenue.

With the ongoing pandemic situation, all football clubs across Europe and around the world were hit with financial burdens. The lack of prominent transfer activities is an indication of the same. This current situation of uncertainty may well have been the driving force for the clubs’ owners to back this notion of a new League. The promise of more revenue due to the high profile matches that will take place weekly will heighten the interest.

This is by far more despicable than anything we imagined.

These pyromaniacs don't "represents billions of fans." They don't care about "the wider football pyramid."

And using the pandemic to excuse their greed is the final nail in the coffin. #NoToEuropeanSuperLeague https://t.co/2CtgWrm0q3

“By bringing together the world’s greatest clubs and players to play each other throughout the season, the Super League will open a new chapter for European football, ensuring world-class competition and facilities, and increased financial support for the wider football pyramid,” said Joel Glazer, co-owner of Manchester United and SL vice-chairman.

WHO DECIDES THE OUTCOME?

UEFA and all the National Level Football Associations have strongly condemned this move and have threatened the clubs and the players that stringent actions will be taken against the rebels.

We will consider all measures available to us, at all levels, both judicial and sporting in order to prevent this happening. Football is based on open competitions and sporting merit; it cannot be any other way.

As previously announced by FIFA and the six Confederations, the clubs concerned will be banned from playing in any other competition at domestic, European or world level, and their players could be denied the opportunity to represent their national teams. – UEFA STATEMENT

Will the money that JPMorgan chase flash lure away these clubs or will they stick to the long tradition of football that rewards teams for their sporting merit?

Football is no longer a competition among players but also a billion-dollar industry that like any other is overwhelmed by the greed for money. Hence, the outcome of this controversial decision rests solely on the decisions made by men with power. We as onlookers can only pray that the true nature and purpose of the game emerges victorious.