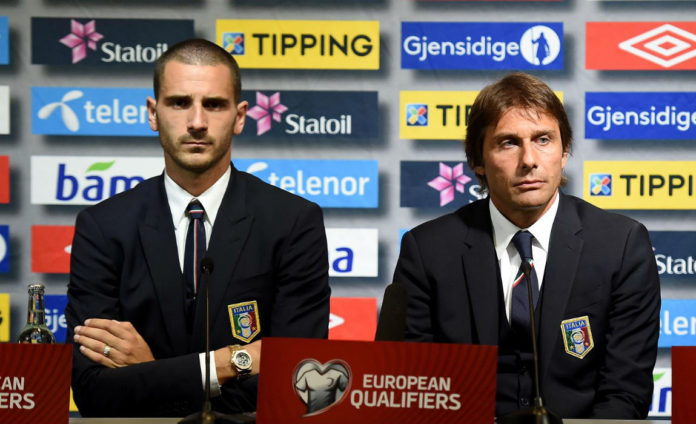 Juventus are all set to offer star defender Leonardo Bonucci a new and improved contract.

The Turin based club are willing to offer Bonucci a whooping €5 million-per-year contract.

If the Italian international signs the deal it will make him one of Juve’s best paid players.

Leonardo Bonucci is attracting huge interest from Chelsea and Juventus fear that the chance of playing in the Premier League could lure their star man away. 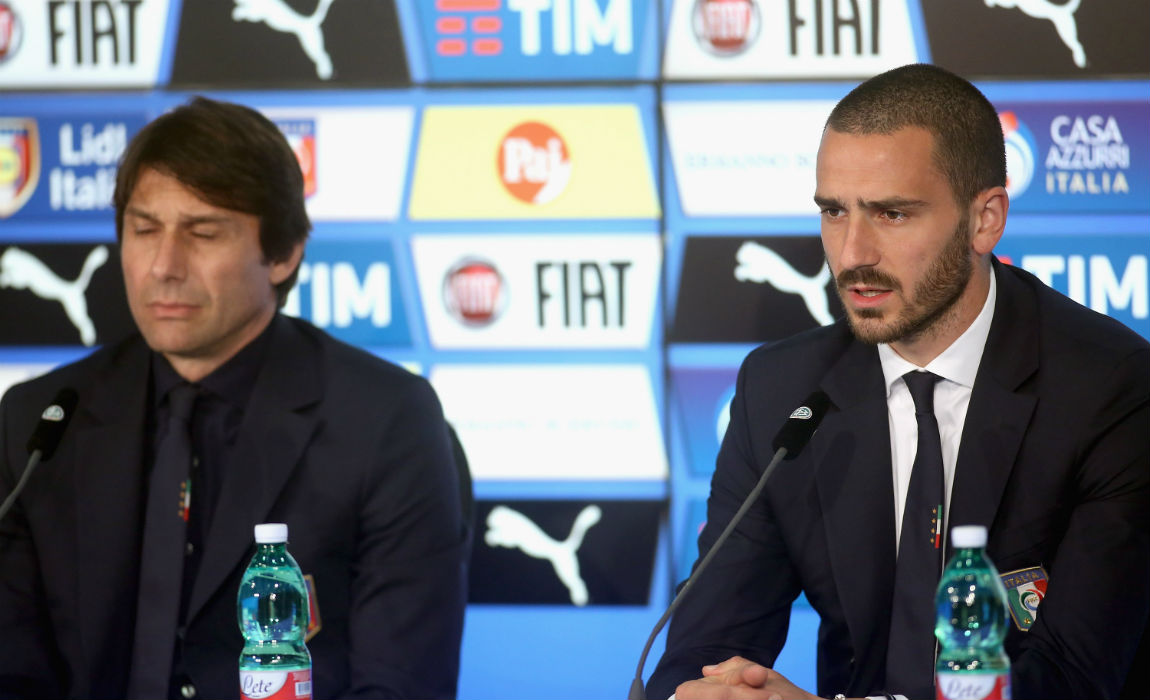 Pep and City even offered a bumper €8 million-per-year contract to the Italian, but Bonucci rejected the Citizens advances.

Bonucci’s current deal runs till 2020, but Juventus are willing to offer a significant pay-rise to keep hold of their prized-possession.

Chelsea boss Antonio Conte is adamant on signing his former player, with whom he has worked with at Juventus and the Italian national team.

Recent reports claimed that the Chelsea boss was even willing to trade Eden Hazard for the 29-year-old, but those were mere speculations and not substance. 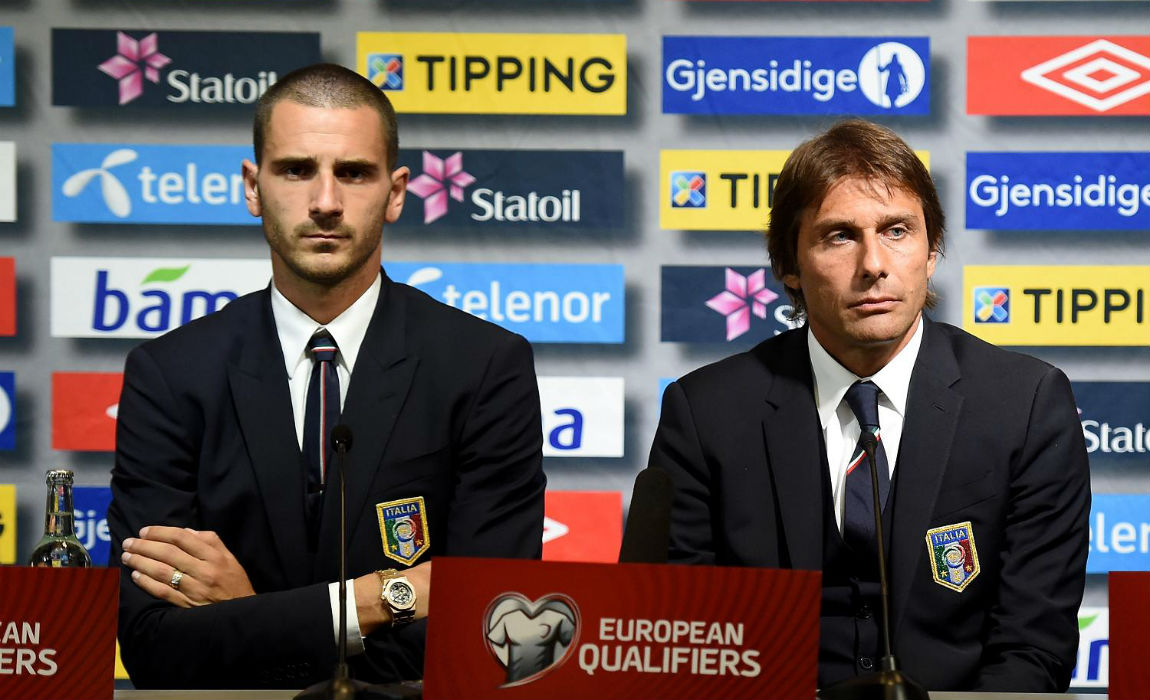 Lucci also helped Juan Cuadrado return to the Turin based club in the summer and the Old Lady are hopeful that a good working relationship with the agent will help them retain the defensive superstar.

Bonucci has won five Scudettos and two Copa Italia since moving to Juventus from Bari in 2010.