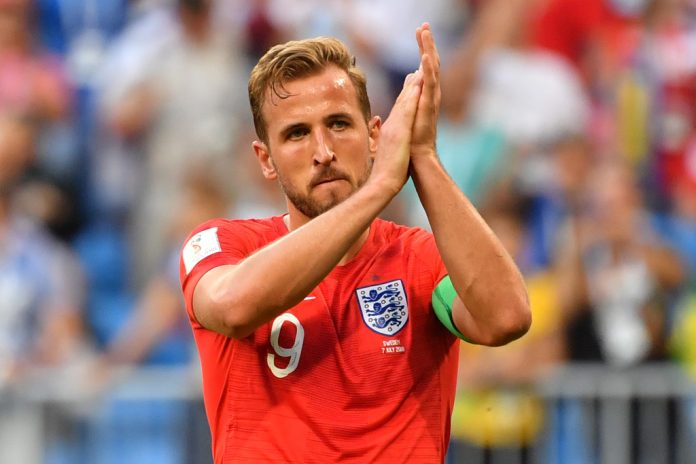 The 2018 World Cup saw France crowned as Champions for the second time in their history 20 years after coach Didier Deschamps was one of the players who lifted the trophy for the first time on home soil in 1998, but apart from the big prize, there were other important awards decided on Sunday.

Although Sunday’s Man of the Match, Antoine Griezmann scored a penalty in his side’s 4-2 victory over Croatia, it was only his fourth goal of the tournament, meaning that England’s Harry Kane was the winner of the Golden Boot for the World Cup’s top scorer.

Kane ended with 6 goals; two more than Griezmann, who was joined on 4 by Romelu Lukaku of Belgium and Russia’s Denis Cheryshev.

France’s 19-year-old striker Kylian Mbappe was the winner of the Young Player Award, while Croatia’s Luka Modric may have lost the final, but was named as the winner of the Golden Ball as the best player of the Tournament and both received a well-deserved ovation from the 78,000 people in the stadium.

Belgian goalkeeper, Thibaut Courtois, who made 27 saves – some of them outstanding – as Belgium finished in a historic third place was named as the winner of the Golden Glove as the best keeper after conceding just five goals in seven matches.