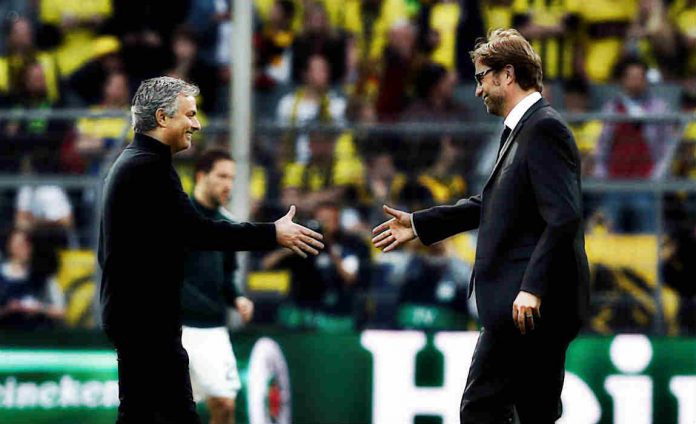 Liverpool boss Jurgen Klopp has insisted that the Reds have a 100 percent chance to beat Manchester United at the Old Trafford on Sunday.

United are in red-hot form with a nine-game winning streak in all competition and a 15 match unbeaten run. 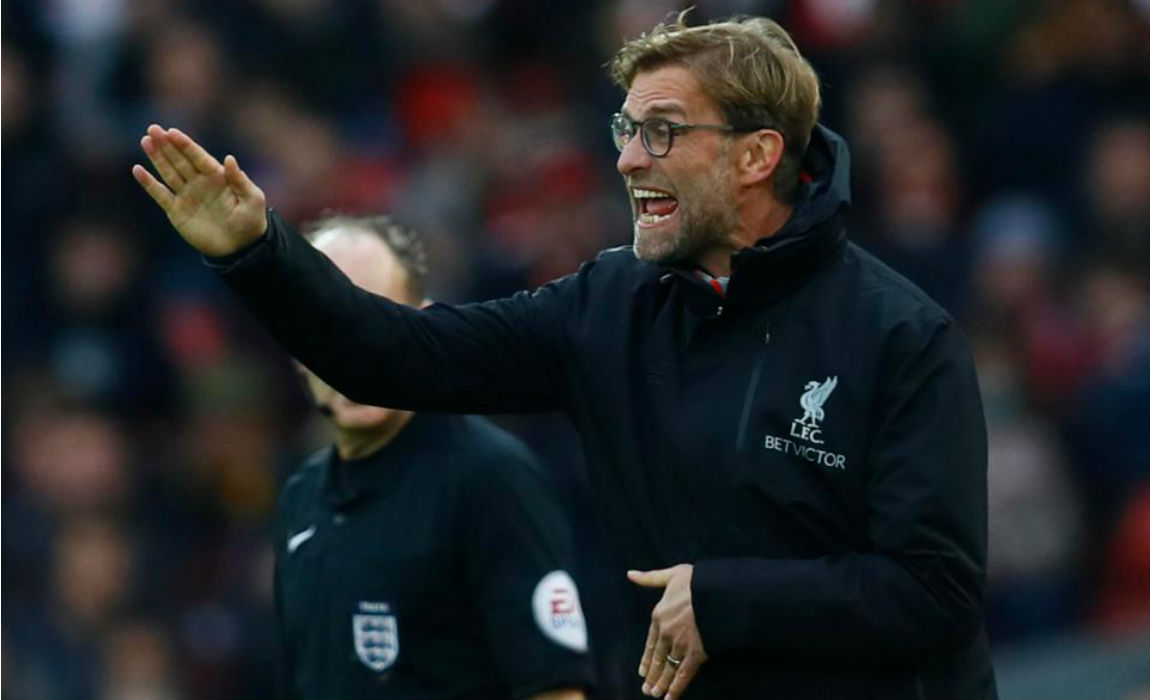 Meanwhile, Liverpool have gone three games without a win following their defeat at the hands of Southampton in the EFL Cup semi-finals first-leg.

Klopp, however believes that Liverpool can reclaim the second spot and extend lead over United to eight points in the Premier League.

“Whatever we do, never doubt the attitude or character of these boys because that is outstanding,” Klopp said. “If we don’t perform against United, it is because of other reasons.”

“We lost at Burnley with 80 per cent possession, but there is 100 percent opportunity for us to win at United.”

“Maybe a lot of people will think United are in a good run and Liverpool are not that good. But I think this is the best time to jump, so let’s go.”

The two teams played a goalless draw in October at Anfield when Jose Mourinho parked the bus.

Mourinho had faced huge criticsim over his defensive tactics back than, and Klopp admits he might have to adopt the same tactics.

Klopp knows he might have to adopt similar tactics away from home. 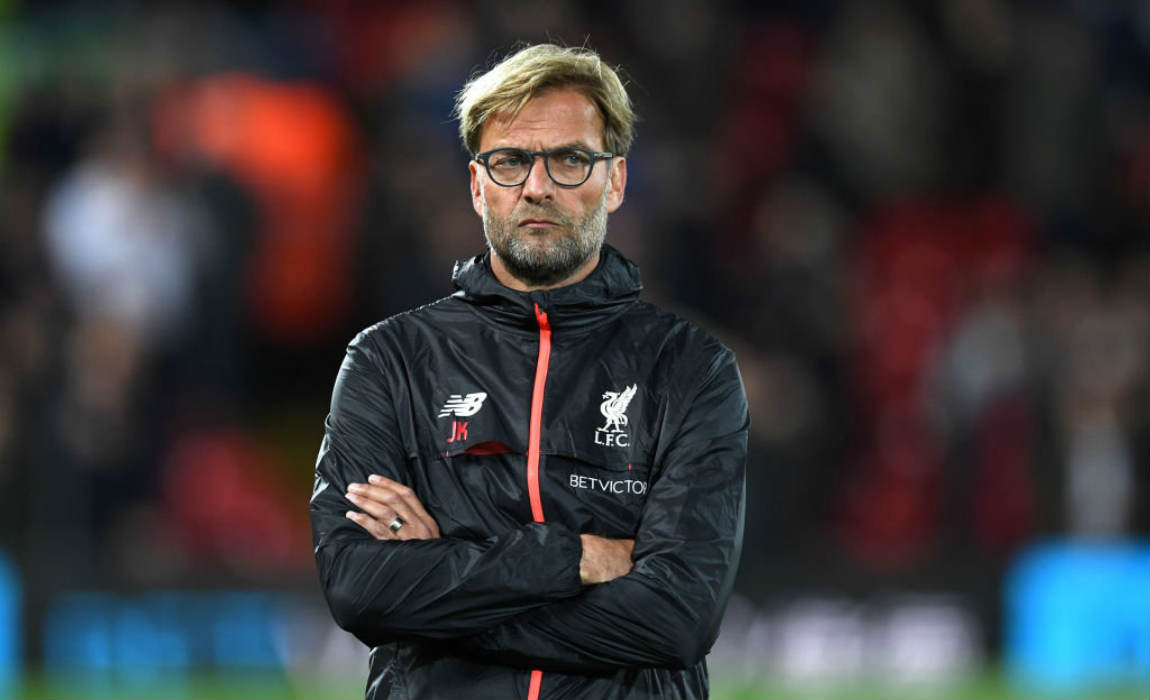 “Even though we have improved in possession this season, we can still be a really good defensive and counter-attacking team.”

“And that is a really good thing to know when we go to Old Trafford.”

“We are really looking forward to it because we feel we can still cause problems with a well-organised formation.”