WATCH: Top 10 Goals Of The German Legend Klose As He Bids Adieu To His Fans 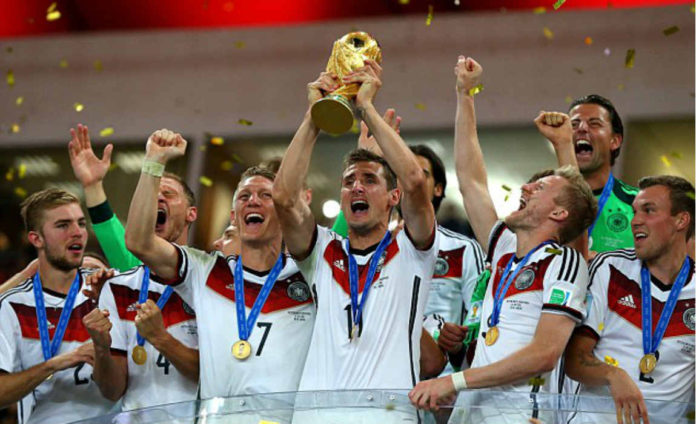 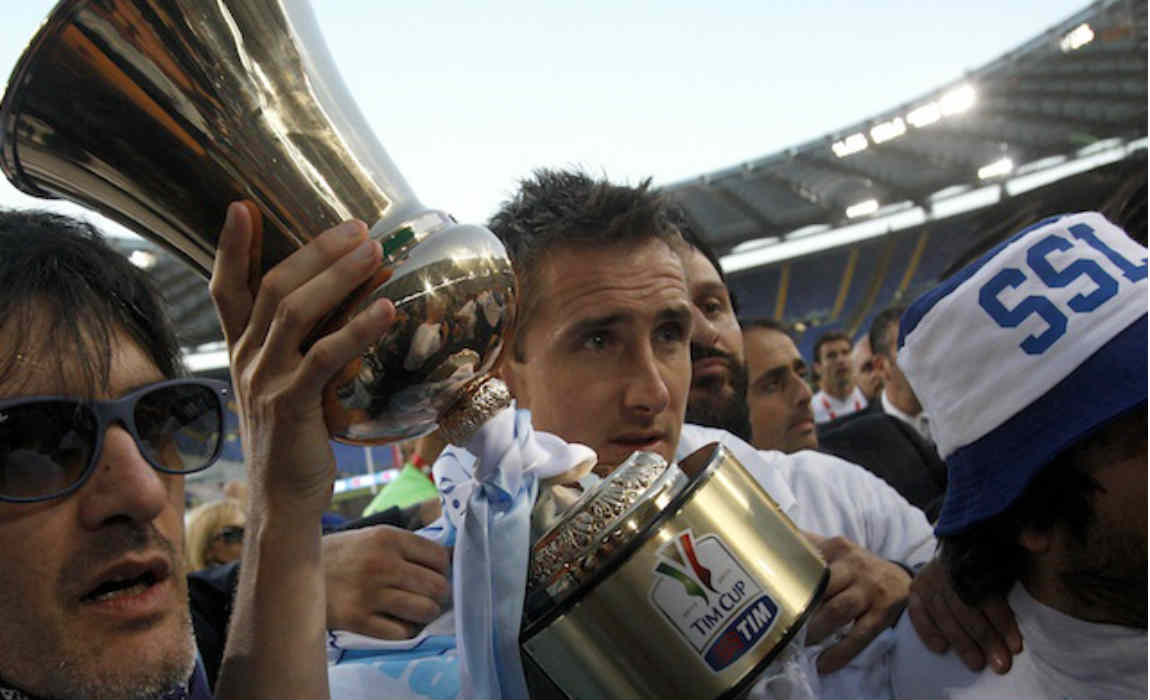 Miroslav Klose was known for his clinical heading accuracy which was accompanied by strength, timing, elevation and lethal finishing ability.

Earlier in his career, Klose was known for his acrobatic goalscoring celebrations, which included mid-air somersaults. Also while playing for Werder Bremen, Klose refused to accept a penalty given against Arminia Bielefeld as he felt the decision was incorrect. He was later given a fair play award for his actions, although he had mixed feelings about the award, stating: “It’s a big honour for me to receive this award, but I am also a bit irritated. For me, it was something you should always do. I would do it again – always.” 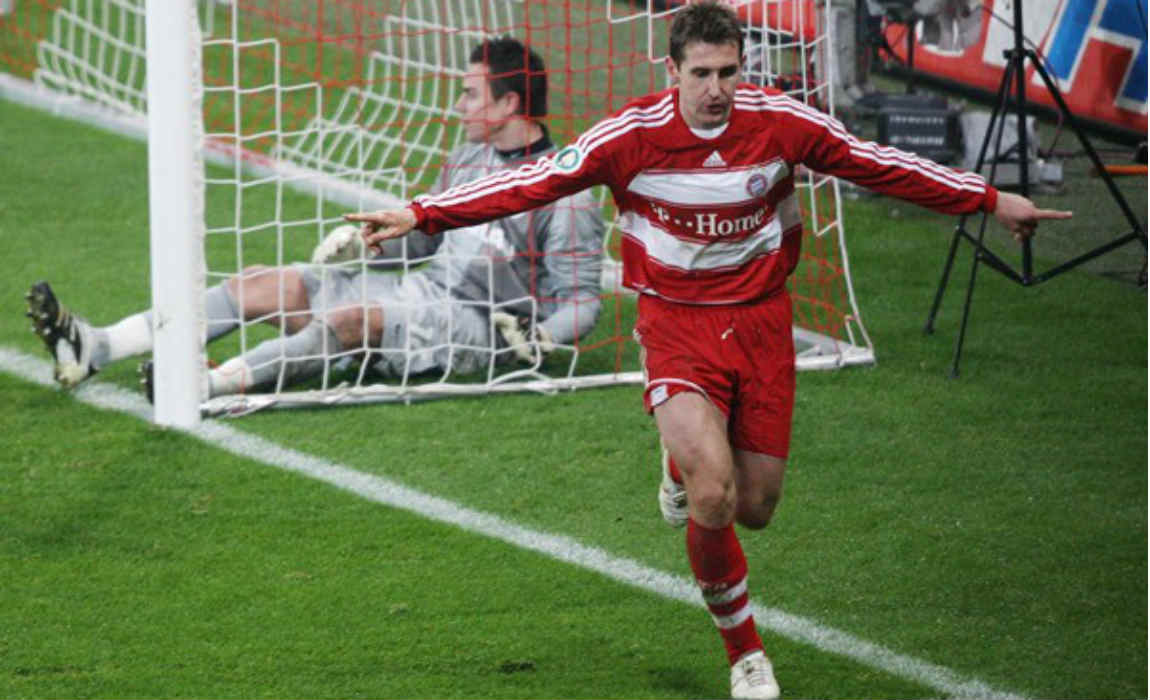 He will now join the German national coaching staff after receiving an invitation from current manager, Joachim Low.