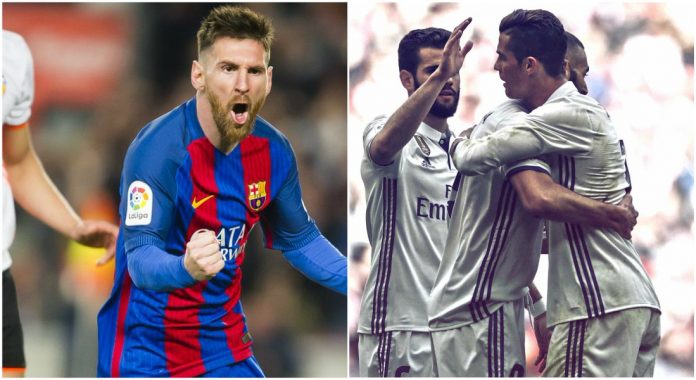 FC Barcelona defeated Valencia 4-2 in the Camp Nou Stadium on Sunday to remain in touch with Real Madrid as the Spanish La Liga reached the final international break of the season. 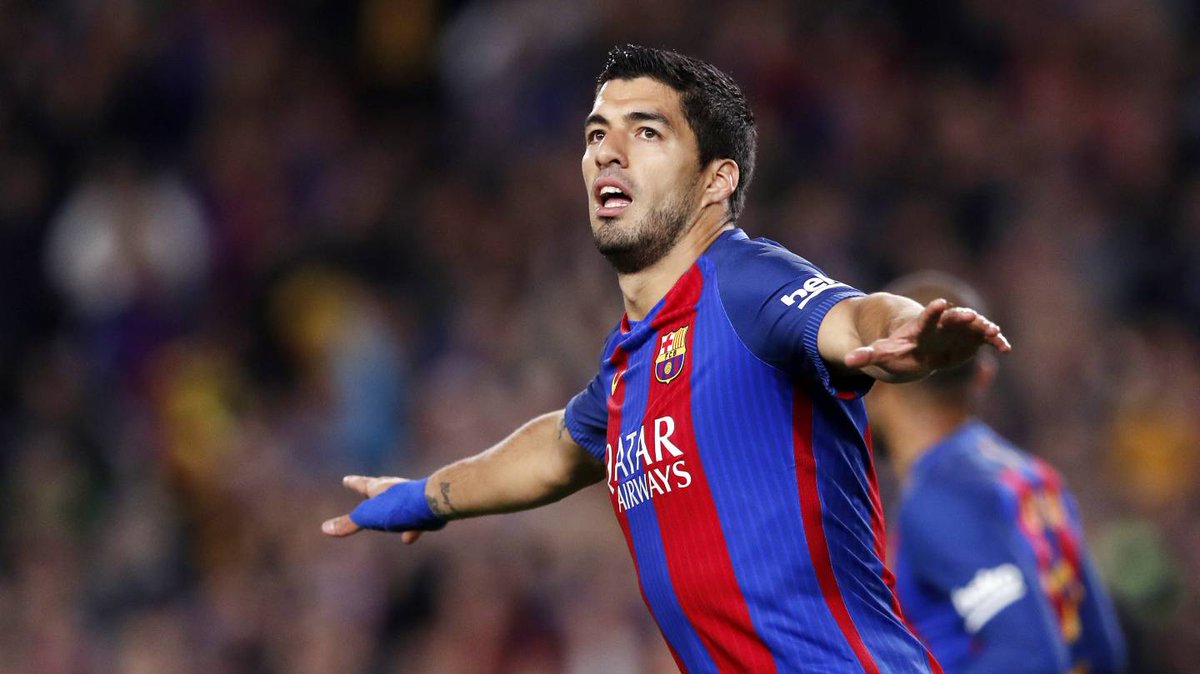 Wins for Barca and Madrid, coupled with Sevilla’s defeat away to Atletico Madrid once again, convert the title race into a traditional two-horse race, although Barca had to work hard against Valencia in a game in which their attacking trio of Neymar, Leo Messi and Luis Suarez was again decisive.

Mangala sent Valencia ahead in the Camp Nou, only for Luis Suarez to equalize in a chaotic first half which then saw the Valencia defender sent off for pulling Suarez back when through on goal.

Messi scored the resulting penalty, but former Barca forward Munir made it 2-2 before half time. 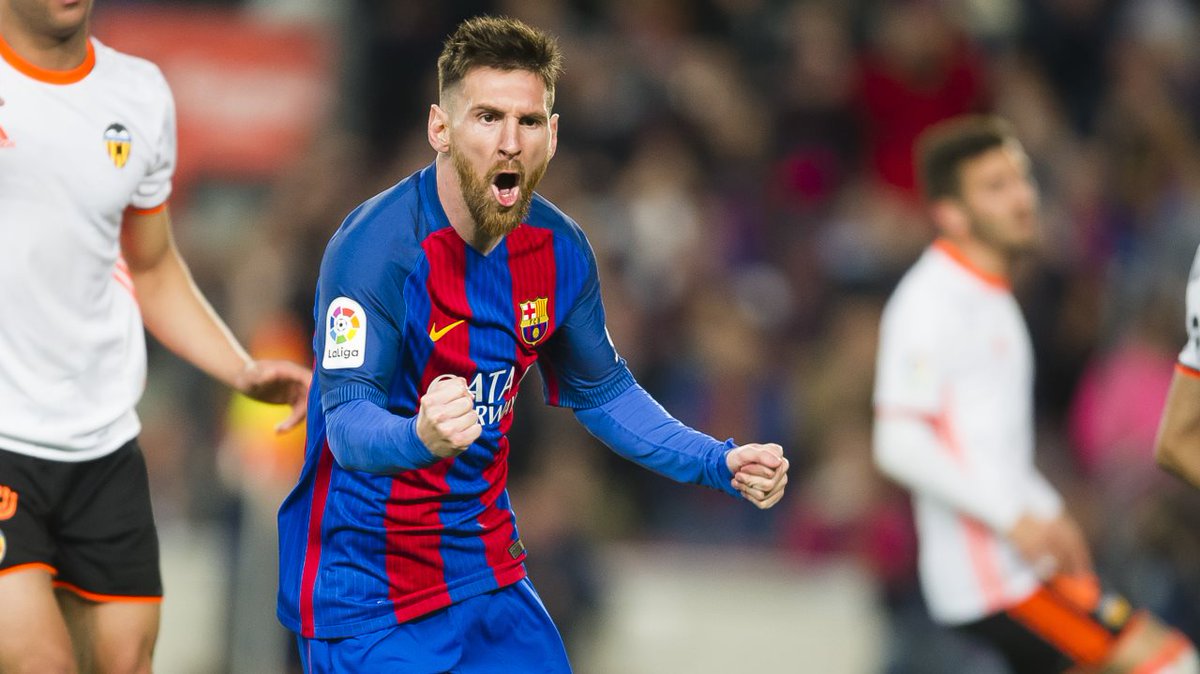 A combination of poor finishing and some good saves from Diego Alves kept the score level until Messi netted Barca’s third and Andre Gomes then netted against his former team to make it 4-2.

Real Madrid’s narrow 2-1 win away to Athletic Club Bilbao on Saturday means they go into the international break as league leaders.

Madrid can thank goals from Karim Benzema and Casemiro for the victory against their rival, who saw more of the ball and who would have taken a point but for one of Madrid’s best defensive displays of the season.

Atletico Madrid ended a week which saw them reach the last eight of the Champions League in style as they enjoyed a comfortable win at home to third-placed Sevilla. 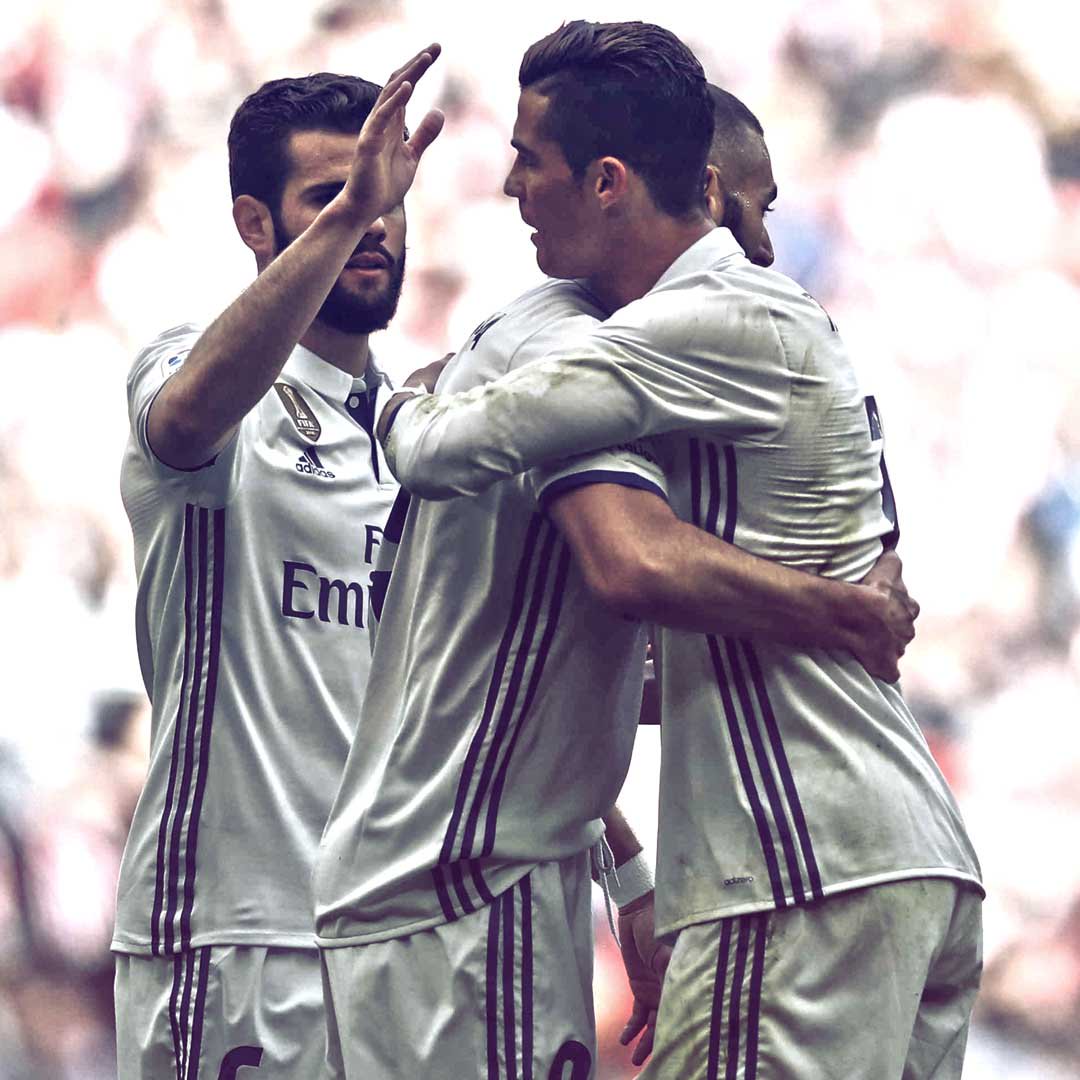 The win came courtesy of a first-half header from Diego Godin, a brilliant second-half free kick from Antoine Griezmann and a simple tap in from Koke, with Joaquin Correa scoring a late consolation for Sevilla.

Saturday kicked off with Eibar and Espanyol drawing a forgettable 1-1 encounter. Eibar opened the scoring through Kiko Garcia after 20 minutes, but Jose Jurado equalized an error strewn game five minutes after halftime.

Deyverson’s 44th minute goal gave Alaves a 1-0 win in the Basque derby at home to Real Sociedad in a game where Real Sociedad goalkeeper produced a series of stunning saves to keep the score down. 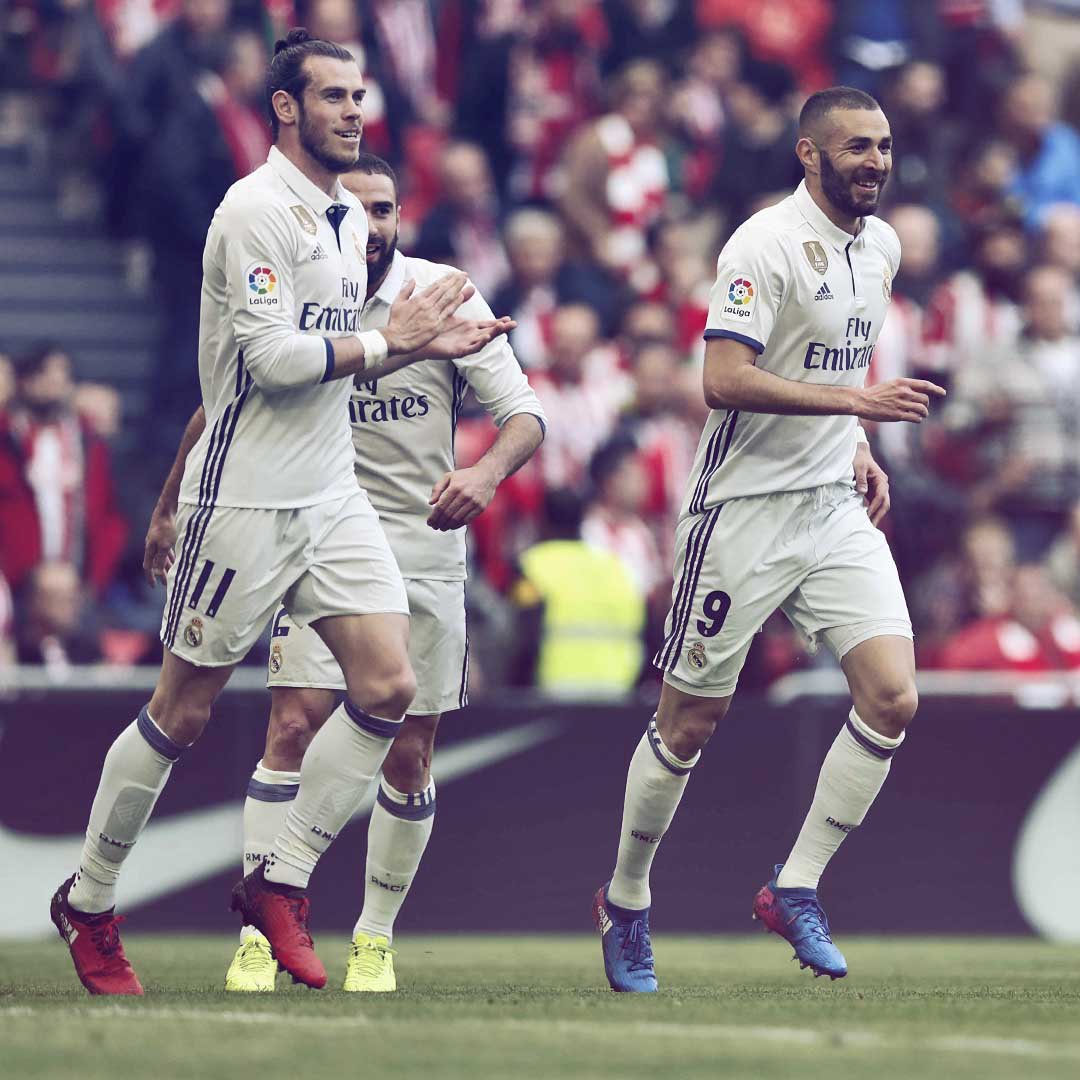 Finally Betis, who confirmed that Victor Sanchez will remain as coach for next season, moved a step closer to assuring their top flight survival, while moving Osasuna another step closer to their inevitable relegation with first-half goals from Rafa Navarro and Ruben Castro in a straightforward 2-0 win.

Celta Vigo claimed the Galicia derby with a 1-0 win away to Deportivo La Coruna thanks to Iago Aspes’ goal, while Sporting Gijon threw themselves a survival lifeline with a 3-1 win at home to Granada after coming back from a goal down.⁠⁠⁠⁠