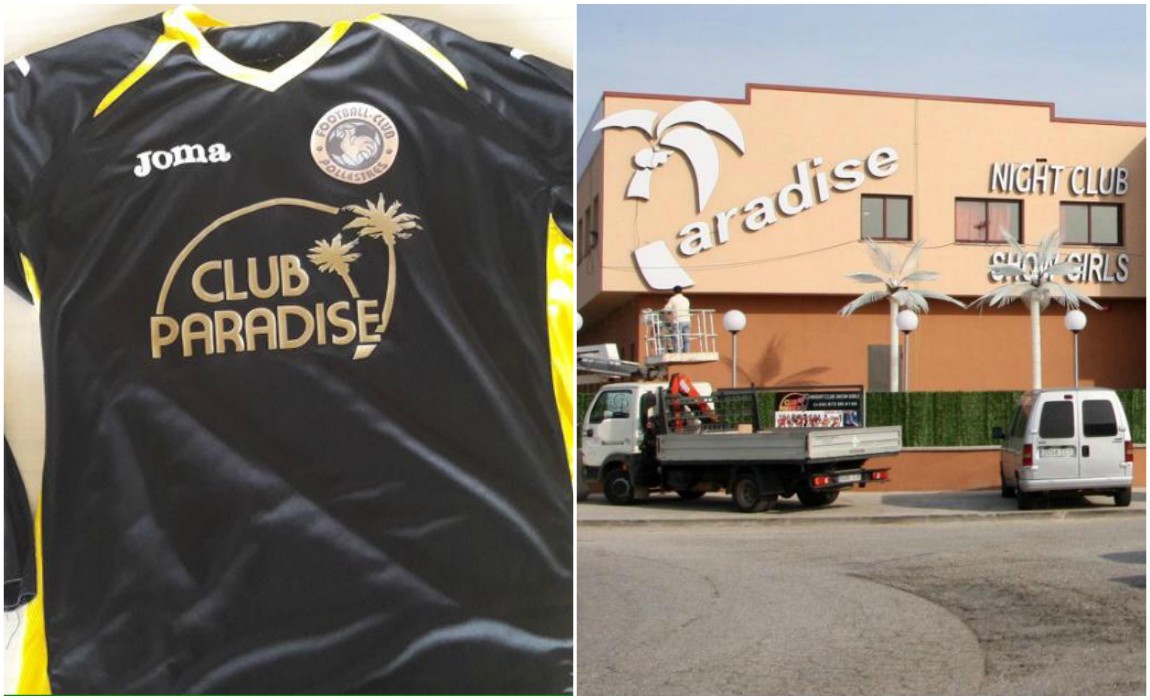 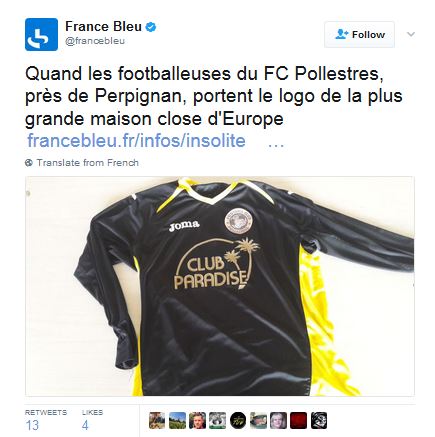 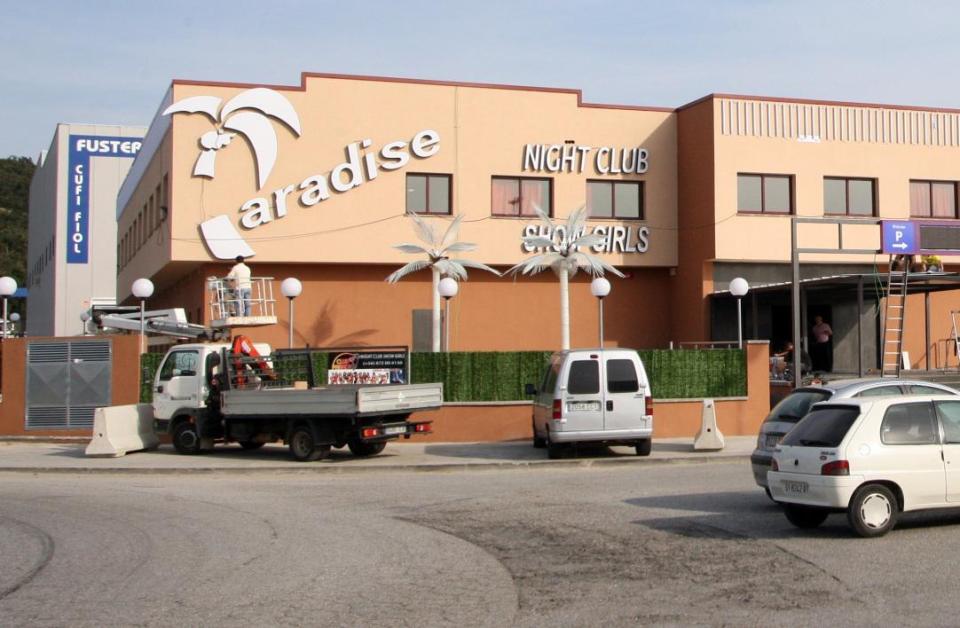 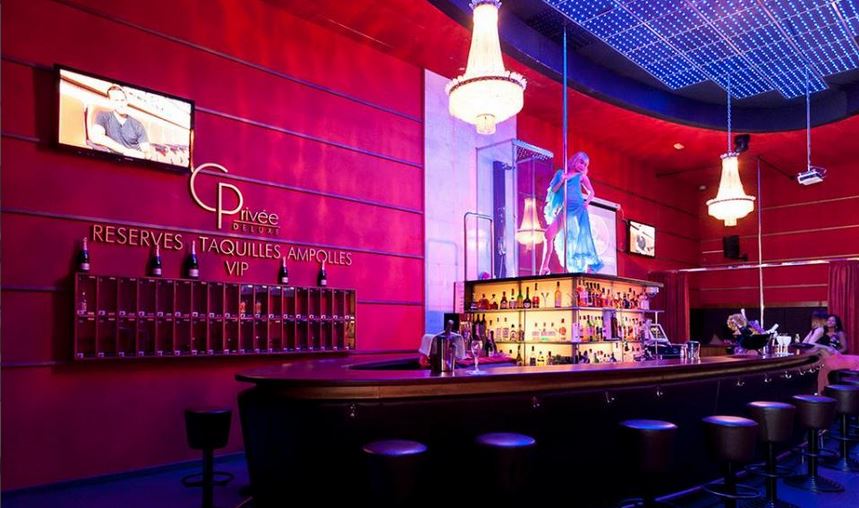 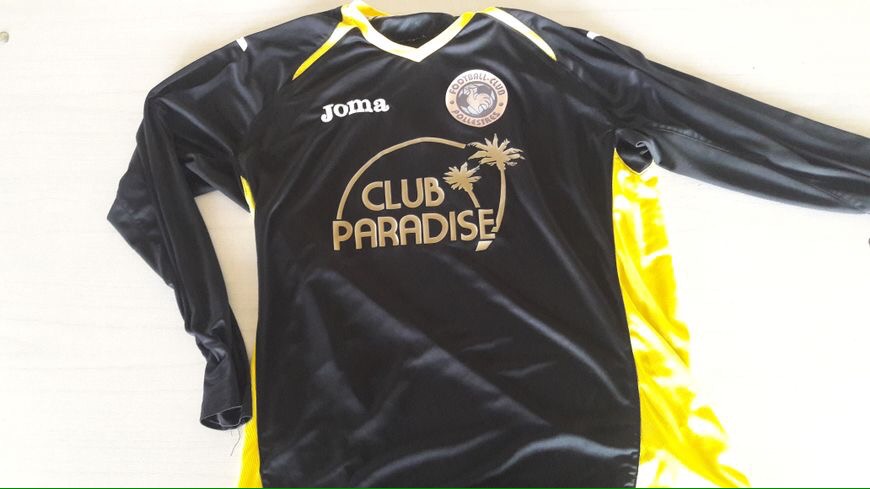 Post tags:
FranceSpain
previous post
Luke Shaw Is Done And Dusted At Manchester United As Jose Mourinho Blasts His Attitude
next post
Real Madrid Will Have To Spend £100M Elsewhere As Eden Hazard Rubbishes Transfer Talk: ‘Do You Want To Put Me In The S***? I’m Very Well Here’