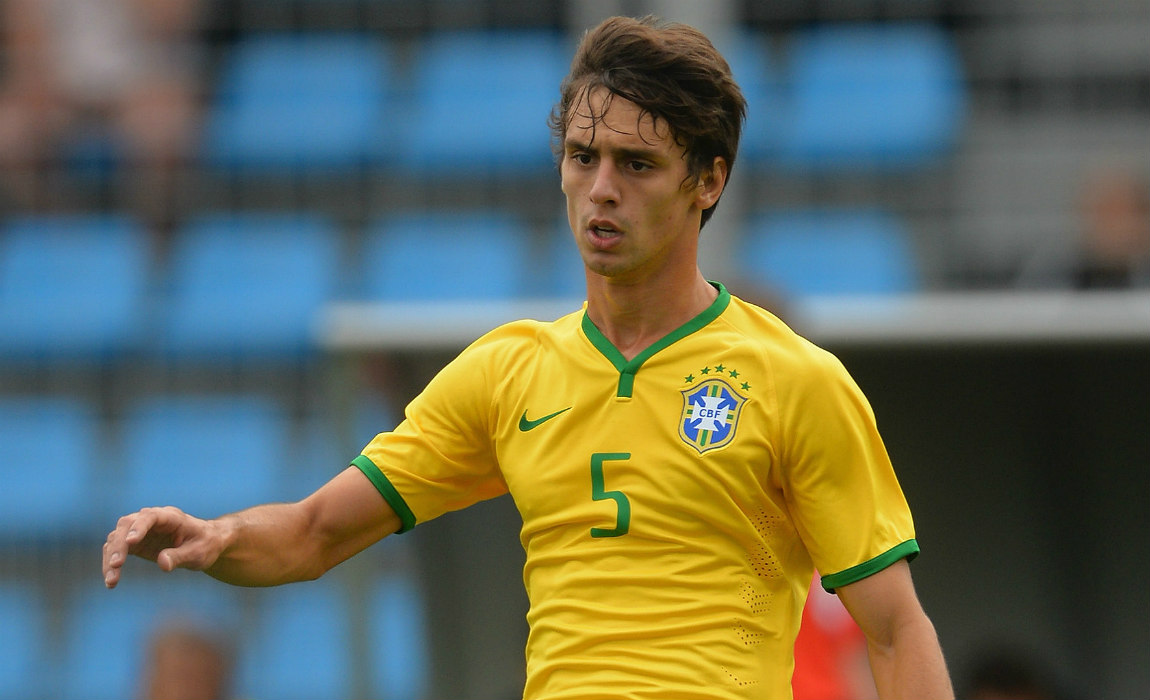 Lazio are preparing an offer to sign Brazil international defender Rodrigo Caio, according to media reports on Friday.

Caio has drawn interest from several European clubs but Lazio is leading the race for the center-back’s signature, according to the Lance news portal.

The 22-year-old has made 178 first-team appearances for Sao Paulo since being promoted from the club’s youth academy in 2011.

He has previously been linked to Monaco, Atletico Madrid and Valencia.

Caio earned his first international cap in Brazil’s 2-0 friendly victory over Panama in May, coming on as a 79th-minute replacement for Renato Augusto.

He has been included in Brazil’s 18-man squad for the Olympic Games in Rio next month.