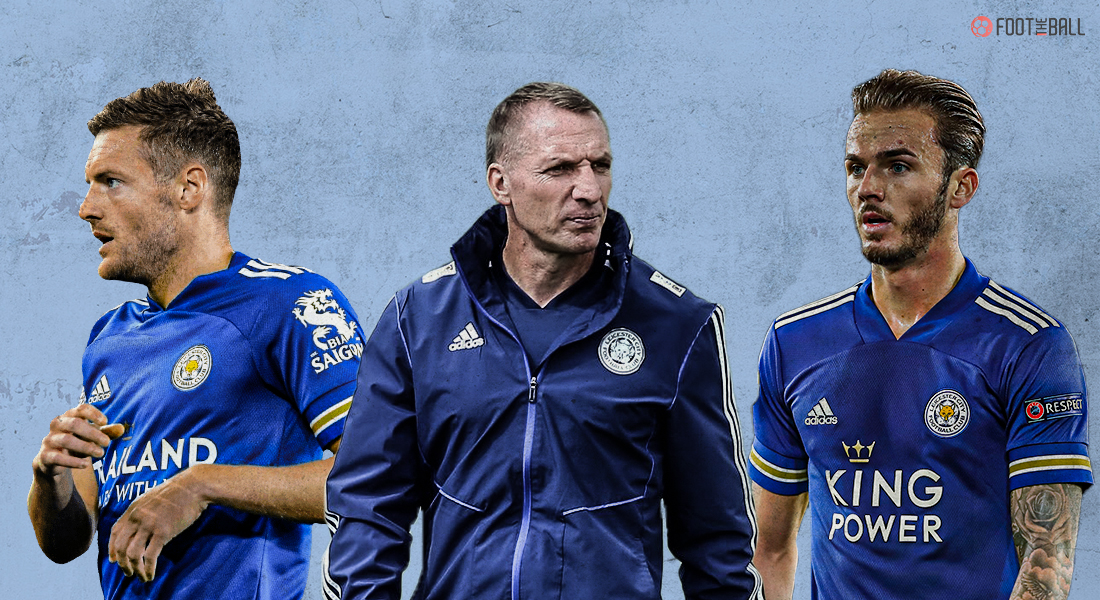 Leicester City are a fascinating case-study when it comes to being unpredictable. During their final five matches last season, Brendan Rodgers’ side won only once and suffered three defeats. This ultimately led to them missing out on the Champions League by four points, when it seemed easier to qualify. The infamous moniker of “bottlers” often used with Spurs was in the air.

With even more competition this time around and having been in the top four for so long, there is a real sense of deja vu around the King Power these days that they might become the bottlers.

After Steve Bruce’s side handed them a thrashing yesterday, the dark cloud around Leicester’s season just got a lot closer. Will Rodgers’ men miss out again? Can they hold on with Chelsea and West Ham breathing down their necks? What can the reasons be for this late season drama?

The Foxes have already played 49 games this season, one more than the entirety of the previous season. There has been some talk of their players being fatigued after what has been a grueling season with a short off-season. Indeed they have dropped 11 points in the last month, the highest this season. Injuries and off-form of some of their key players hasn’t helped either.

11 – James Maddison has been directly involved in 11 goals in his last 12 appearances in all competitions for Leicester City (six goals & five assists). Jack. pic.twitter.com/zua6EhN2tk

England star James Maddison, their swashbuckling attacking midfielder, has missed more than 10 games over the course of the season. Defensive midfielder Wilfred Ndidi has missed almost the same amount.

Their defence has also shown signs of fragility in recent times with eight goals shipped in the past month. Coupled with the fact that star striker James Vardy has been having a rather subdued season in front of goal by his standards, with just 13 goals in the league and 15 in total, Leicester have had to turn to another front-man in recent times.

Kelechi Iheanacho has been on a scoring spree with 15 goals in his last 16 games in all competitions. The Foxes are the third-highest scorers in the league and the Nigerian has become an automatic starter. But the worrying fact remains that with Leicester playing Manchester United, Chelsea and Spurs in their final three matches- their hold on 3rd spot is as tenuous as they come.

After the humbling 4-2 loss to Newcastle, questions have been asked whether Leicester are mentally willing to fight for their place in Europe. Having not been in the Champions League since their title-winning campaign, Leicester did make the Europa League this season. However they suffered a rather tame exit at the hands of Slavia Prague and it will be a true testament to their players’ mindset if they can achieve more this season.

That’s hell of a tough run in! Surely we won’t see them collapse like last season? 👀#lcfc #Leicester #leicestercity

Opponents seemed to have got the number of their midfield with the influence of Maddison and Youri Tielemens on the wane. Further back, Johnny Evans is the latest casualty to the injury bug while Caglar Soyuncu has been stuttering in recent times with Timothy Castagne neglecting his defensive duties in order to get forward.

Their inability to sign a proper left-back since the departure of Ben Chilwell has also left them short handed, especially since Ricardo Pereira having missed time as well. The absence of dynamic winger Harvey Barnes, who had shown promises of attacking quality, has also been another massive blow in their threat going forward.

With just three games left, their nearest challengers will be licking their lips at the prospect of overtaking. Chelsea have become a defensive behemoth under Thomas Tuchel with just a single goal conceded in six matches. Jesse Lingard has been in imperious form for the Hammers since his loan spell which has even made the prospect of making the Euro squad a reality.

Brendan Rodgers also has to deal with the FA Cup final against the Blues, and it will be real challenge to keep the squad fresh with both of the teams have been given a massive boost in their own ambitions while Rodgers will feel that history might just be repeating itself again one year on. 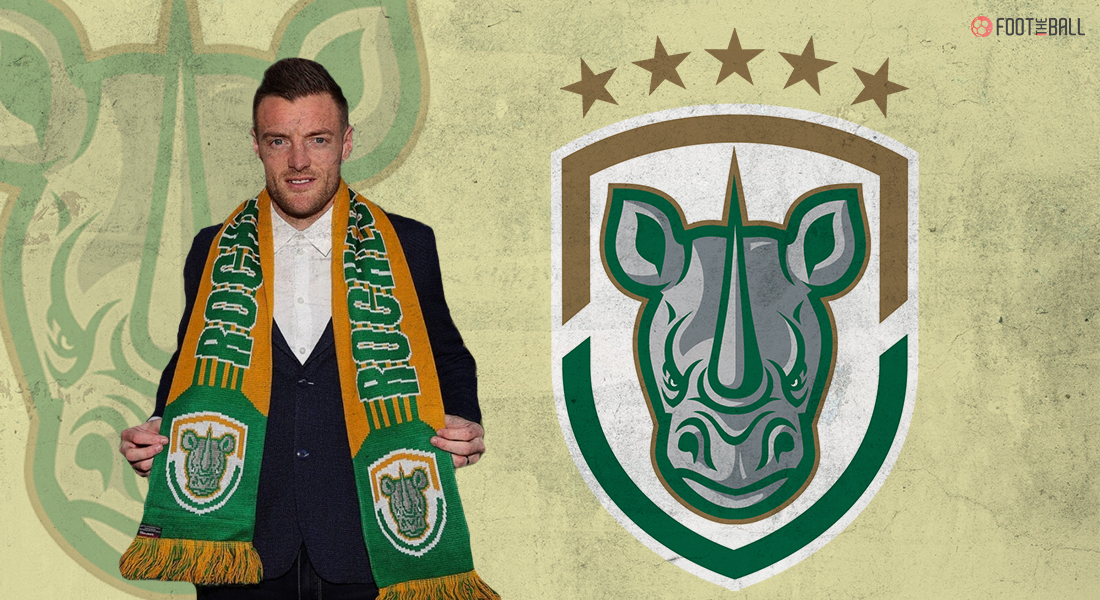