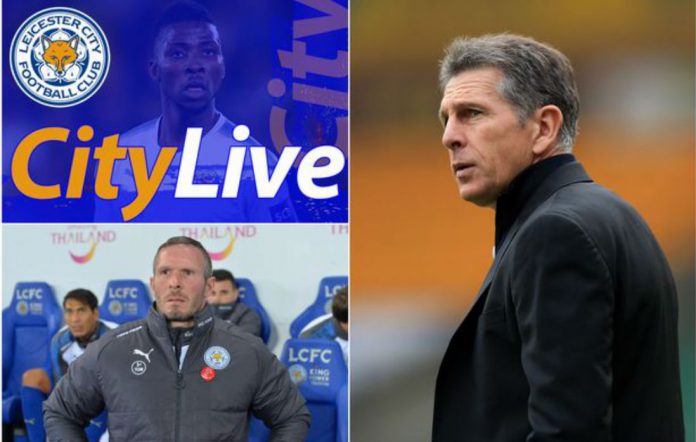 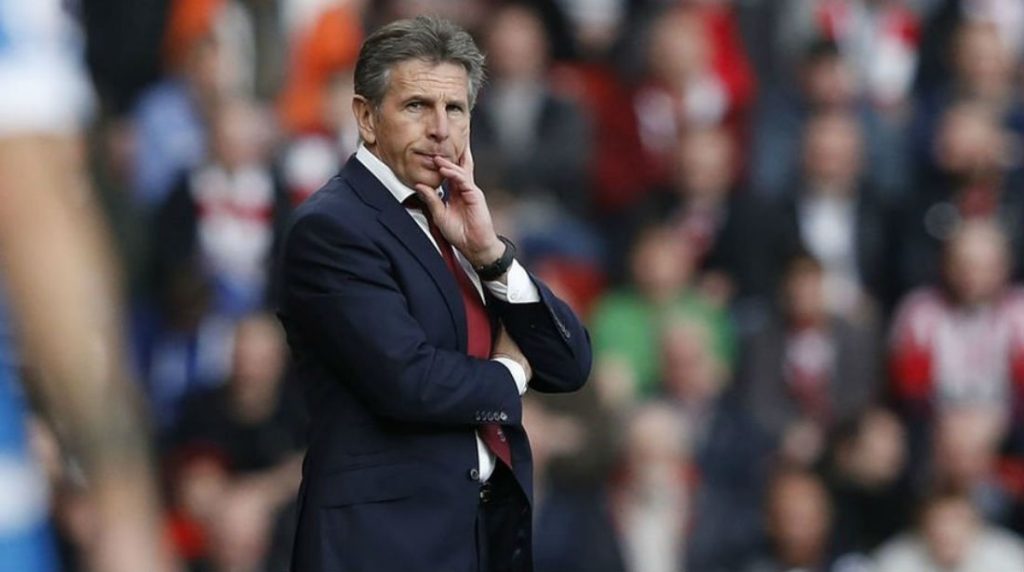 The 56-year-old Frenchman was sacked in June by Southampton, replaces Craig Shakespeare, who was fired last week.

Leicester City vice-chairman Aiyawatt Srivaddhanaprabha said, “Upon meeting Claude, his attention to detail, knowledge of our squad, understanding of our potential and his vision to help us realise it were extremely impressive.

“He quickly emerged as the outstanding candidate and I am delighted we will have the opportunity to reinforce our long-term vision, aided significantly by his expertise.”

Puel, who managed Monaco, Lille and Lyon and Nice, took over as Southampton boss by replacing Ronald Koeman. He led the Saints to eight place in his first season and reached the EFL Cup final. 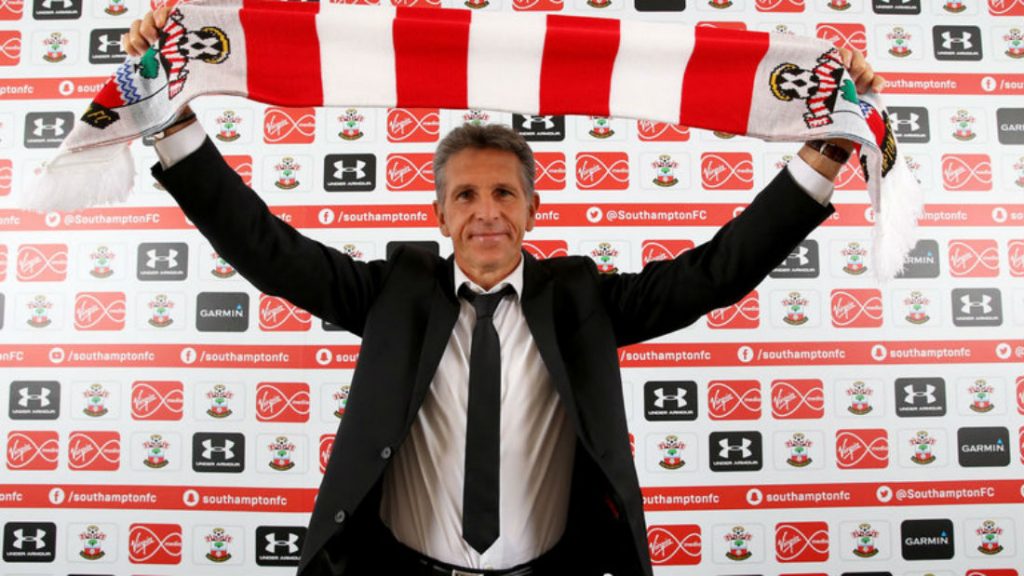 He said it was “a great privilege” to take over at Leicester, adding that the club’s “values and ambitions are closely aligned to my own”.

“The opportunity to help the club build on its remarkable recent achievements is a truly exciting one and I’m looking forward to working with the owners, players, staff and supporters to deliver further lasting success.”