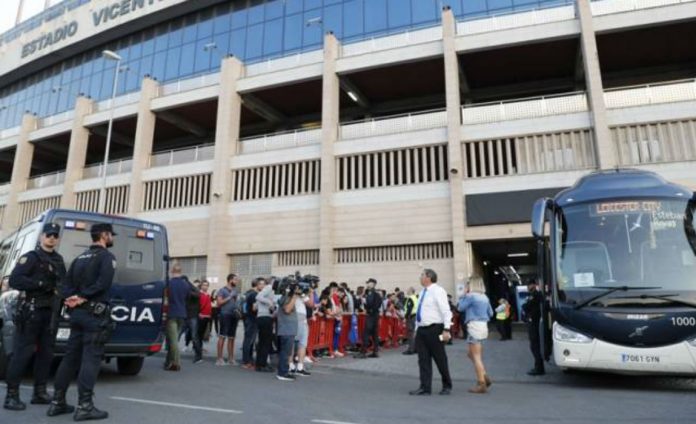 Leicester City fans have been charged by the Madrid police after they reportedly started a ruckus in the center of the Spanish capital. 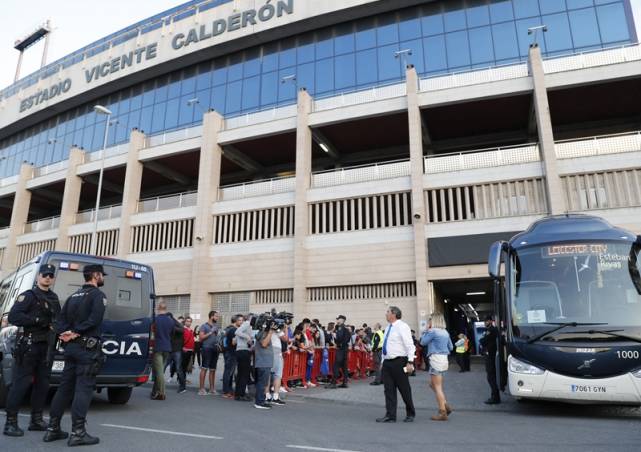 The defending Premier League champions are set to lock horns with Atletico Madrid in the first-leg quarter-final clash of the Champions League on Wednesday evening at the Vicente Calderon.

According to media reports in Spain, a section of drunken Leicester City fans clashed with the police.

And now according to recent reports, eight people has been arrested and five other are being treated for injuries following the clash between Madrid police and a group of drunken Leicester City fans.

According to Spain’s EFE news agency, a section of Foxes fans started hurling bottles at the police and harmed the properties around the square. 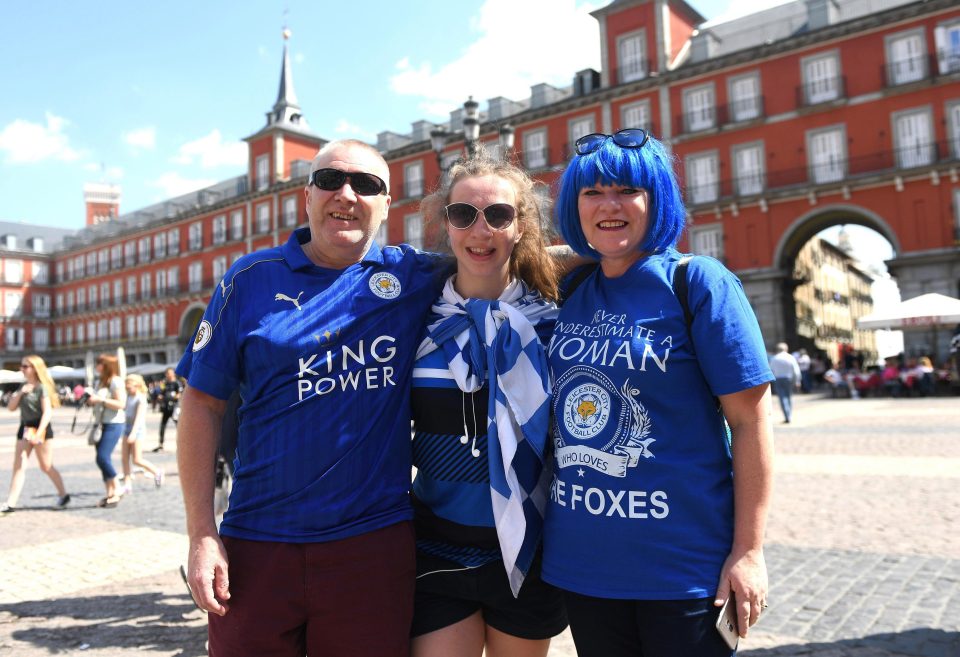 It is understood that the high-octane clash on Wednesday night holds a special place in the hearts of the Premier League fans as Leicester City embark upon yet another historical journey – as they eye to seal a place in the last four of Europe’s elite competition.

Leicester City have proved their mettle in the European circuit this term and fought their way back against Sevilla in the last-16, where they were 2-1 behind from the first-leg before thrashing the Spanish club win 2-0 at the King Power Stadium, all thanks to goals from Wes Morgan and Marc Albrighton. 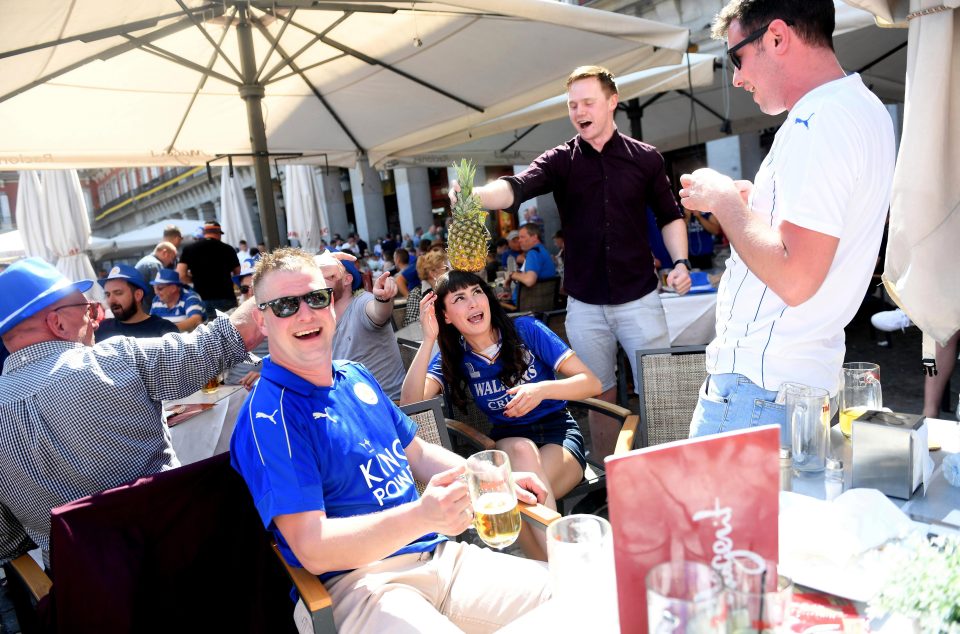 And after Ranieri faced the axe, the Foxes have witnessed resurgence in their form – clinching six wins in their last seven games under new boss Craig Shakespeare.