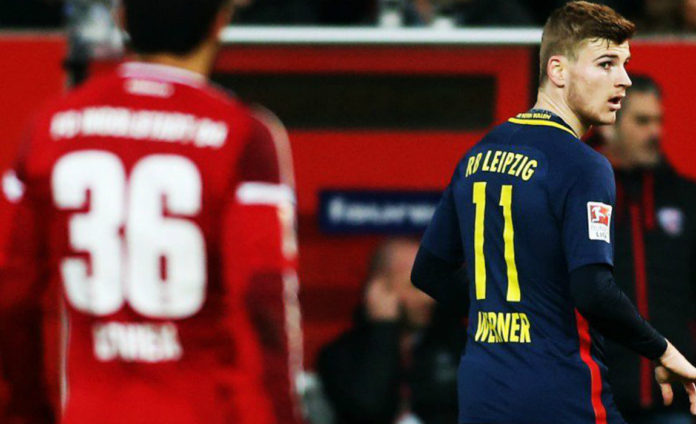 RB Leipzig closed gap to Bundesliga leaders Bayern Munich after the under-dogs beat Borussia Monchengladbach 2-1 on the match-day 21 on Sunday.

The “Foals” took the reins from the kick-off while Leipzig failed to gain a foothold in the opening period. Monchengladbach combined their way to the penalty box but were unable to make good on their chances.

Leipzig punished Monchengladbach’s wastefulness as the Bulls broke the deadlock through Emil Forsberg, who drilled the ball from 16 meters into the bottom left following an assist from Timo Werner in the 31st minute. 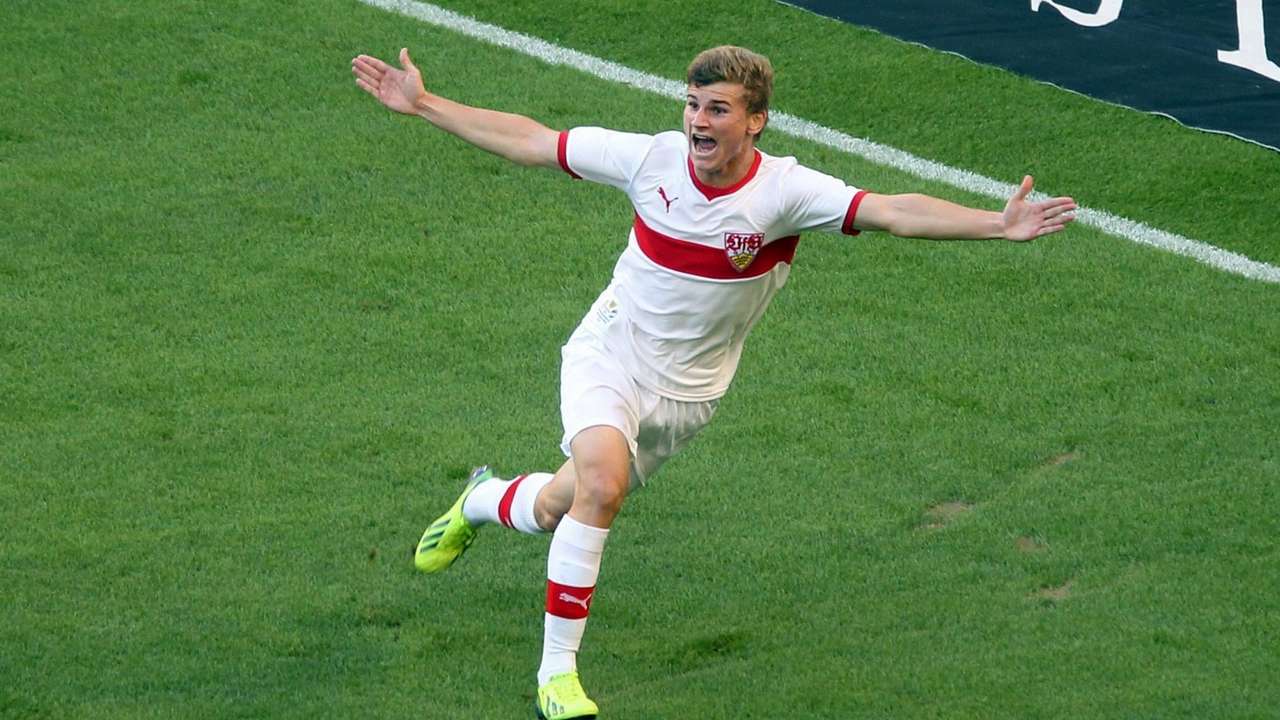 The hosts should have leveled before the break, as Leipzig defender Marwin Compper brought down Lars Stindl inside the box to cause a penalty, but Thorgan Hazard failed to beat Leipzig goalkeeper Peter Gulacsi from the spot.

After the restart, things went from bad to worse for Monchengladbach as Leipzig’s Timo Werner doubled the lead after slotting home Forsberg’s through ball from a sharp angle into the far post corner. 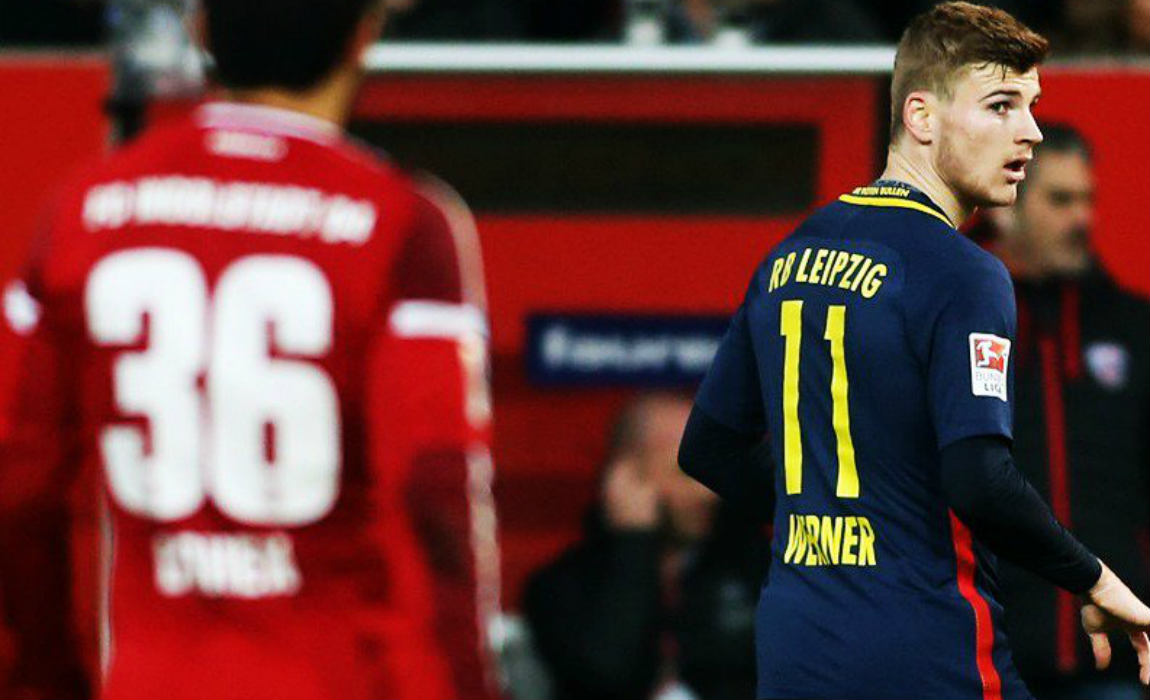 Dieter Hecking’s men were able to score their consolation as Jannik Vestergaard headed home a corner kick to reduce the arrears in the 81st minute. But this goal came too late for the Foals, as Leipzig secured their 14th win of the season.

“Leipzig were not better but they were more effective,” Monchengladbach head coach Dieter Hecking said after the match. 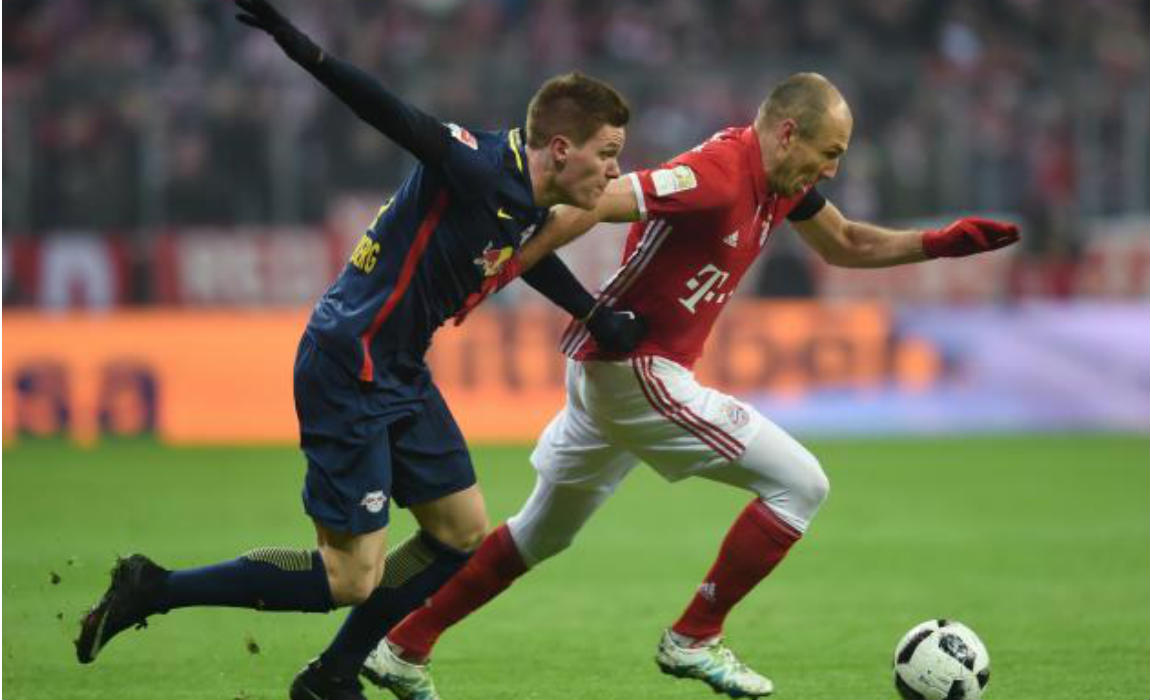 With the result, second-placed RB Leipzig closed the gap to five points on front runners Bayern Munich. Meanwhile, Monchengladbach slipped to 11th place in the table.

Cologne remain on 7th place of the standings whereas Schalke jumped to 10th position.