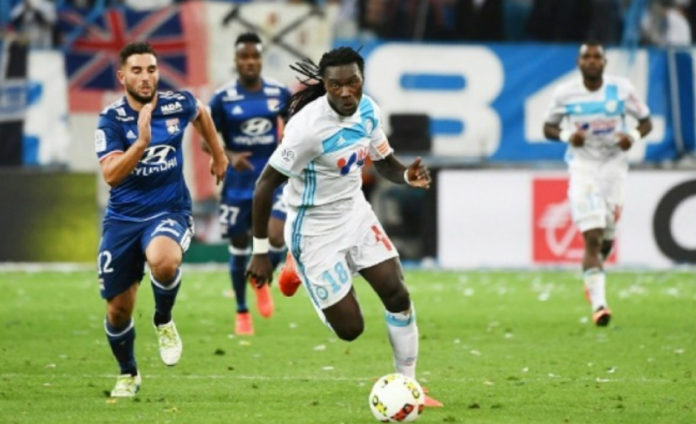 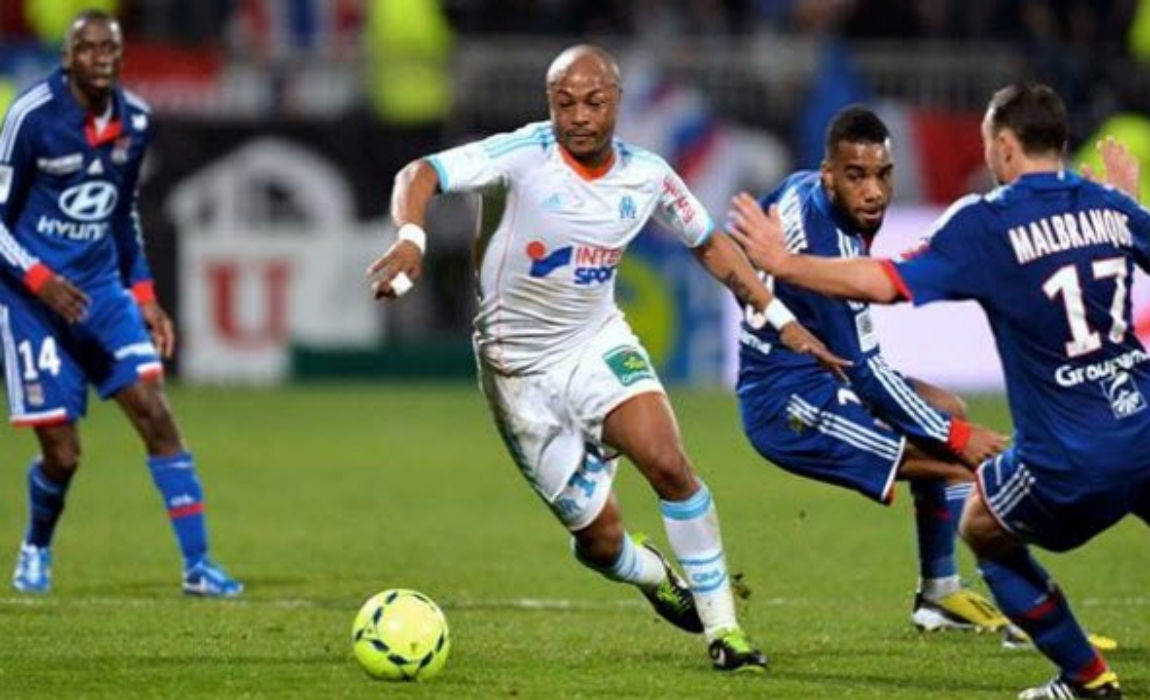 Lyon were held to a goalless draw by struggling Marseille to miss out on the chance to go fifth in Ligue 1 at the Stade Velodrome on Sunday, while Nice kept remained undefeated at Montpellier.

Sergi Darder scored a superb bottom-corner finish from 18 meters away in the 34th minute for Lyon, but Maxwel Cornet’s interference from an offside position denied Les Gones the opener.

After the first-half goal was controversially ruled out, Lyon stayed the more threatening team between the two sides, but failed to bring an end to a run of two consecutive league defeats.

With the 0-0 draw, Lyon and Marseille slightly slipped on the Ligue 1 table, moving to ninth and 15th places respectively.

Also on Sunday, Nice preserved their unbeaten start to the 2016-2017 season with a 1-1 draw at Montpellier. 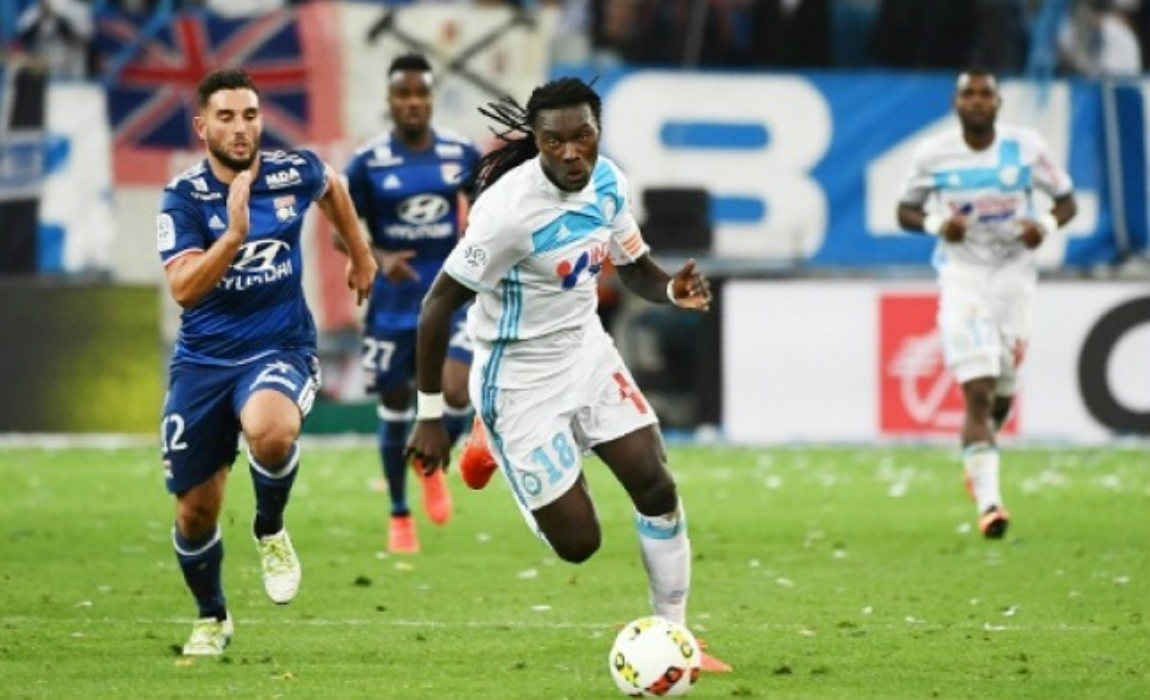 Ryad Boudebouz’s penalty put the hosts in front on 66 minutes after Malang Sarr was adjudged to have handled in the area, before Younes Belhanda grabbed a late equalizer to help Lucien Favre’s men escape La Mosson with a point.

Thanks to the tie, Nice moved up to the second position to limp over the defending champions Paris Saint-Germain, while Montpellier remain 12th.

In the other Sunday game, Saint-Etienne snatched a 1-0 win over Bastia as substitute Romain Hamouma scored a stoppage-time penalty.