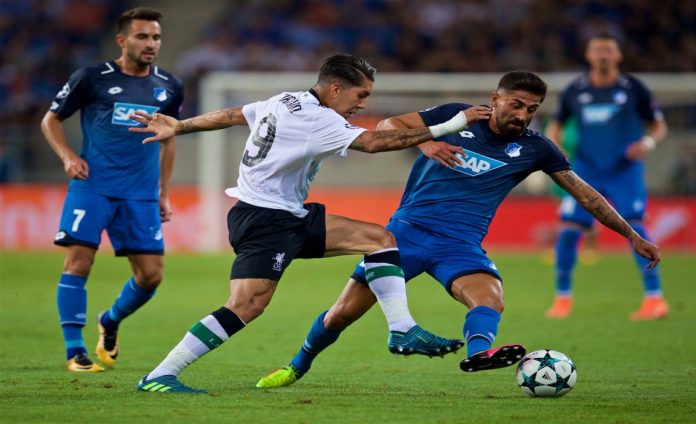 Liverpool take an away victory going into the second leg after beating Hoffenheim 2-1 in the UEFA Champions League playoffs on Tuesday.

Goals from Trent Alexander-Arnold and James Milner smoothed the way for Liverpool’s 2-1 win on the road as wasteful Hoffenheim squandered a shot from the spot in the opening period.

Hoffenheim made their first-ever appearance in Europe’s elite competition but still the hosts took the reins from the kickoff at the outsold Rhein-Neckar Arena.

Julian Nagelsmann’s men should have opened the scoring 12 minutes into the clash, but Andrej Kramaric failed to convert a foul play penalty from the spot as goalkeeper Simon Mignolet saved the weak shot from the spot.

The host’s chances to open the scoring were a wake-up call for Liverpool, who increased the pressure. Mohamed Salah came close to marking the opener but the striker pulled wide with only goalkeeper Oliver Baumann to beat in the 15th minute.

Liverpool struggled to work out clear-cut opportunities, yet the visitors broke the deadlock out of the blue when youngster Trent Alexander-Arnold curled a free kick over the wall into the bottom left corner 36 minutes into the encounter. 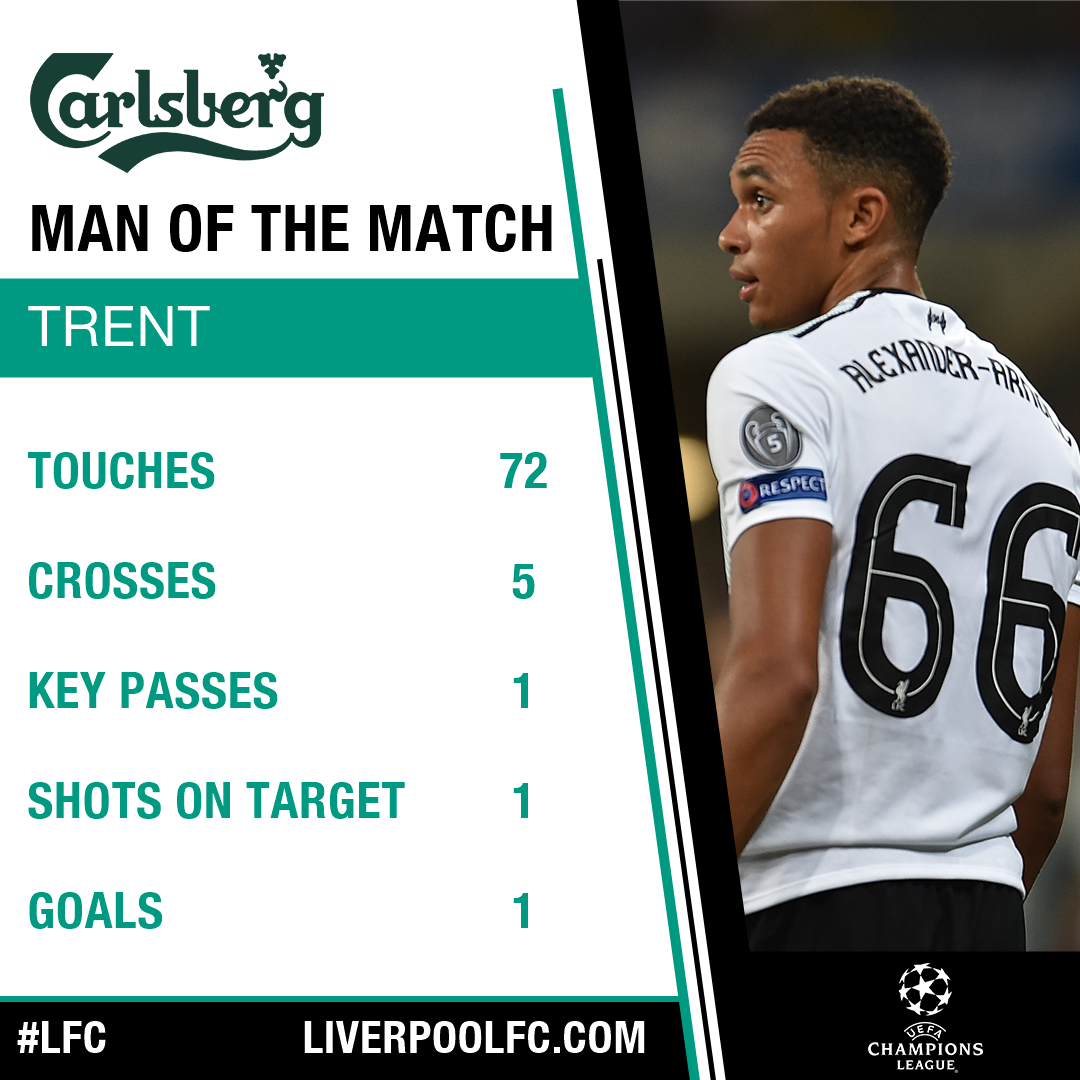 Despite the setback, Hoffenheim remained active and responded with a promising chance through Sandro Wagner, who rattled the outside of the left post following a rebound from the edge of the box three minutes before the break.

However, Juergen Klopp’s men almost shocked the hosts again but Dejan Lovren’s header missed the goal narrowly in the dying seconds of the first half.

After the restart, Liverpool gained momentum, but Hoffenheim’s goalkeeper Oliver Baumann was on guard to deny Roberto Firmino’s and Sadio Mane’s efforts.

Both sides exchanged offensive actions but it was nevertheless the visitors who doubled the lead when Hoffenheim defender Havard Nordtveit deflected James Milner’s cross to make it 2-0 on the scoreboards in the 75th minute.

Hoffenheim kept it bowling and rewarded their efforts with two minutes remaining after Mark Uth unleashed a diagonal hammer to score a vital goal going into the second leg at Anfield Road on August 23.