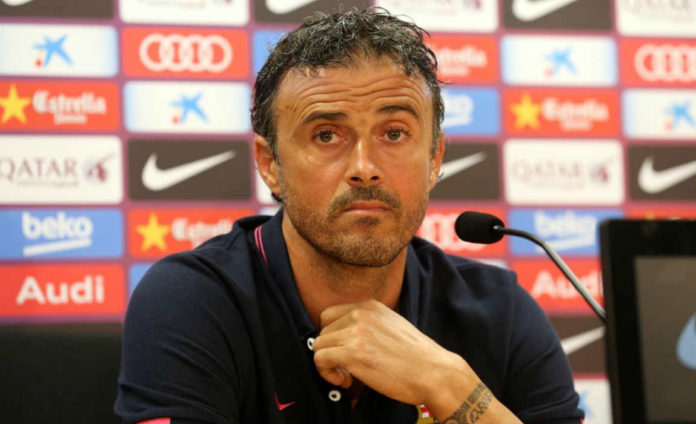 Huge blow for La Liga giants Barcelona as Luis Enrique refused to guarantee a contract extension with the Spanish club. 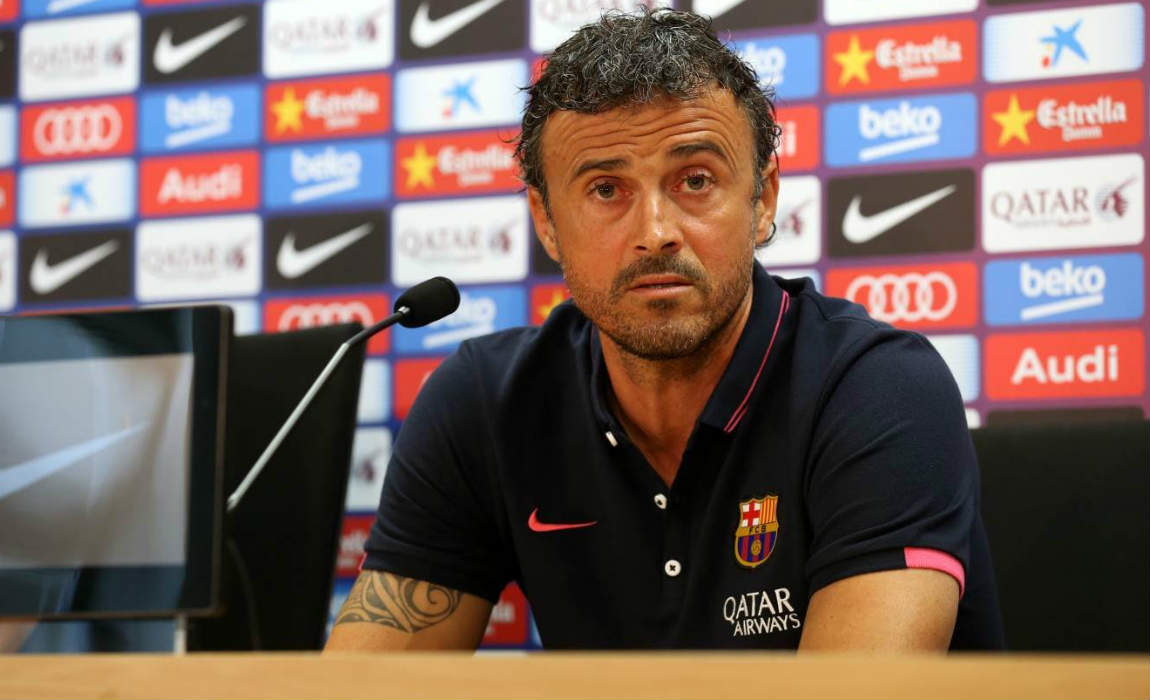 Barcelona are currently second in the La Liga table and three points behind current league leadres Real Madrid, who have a game in hand.