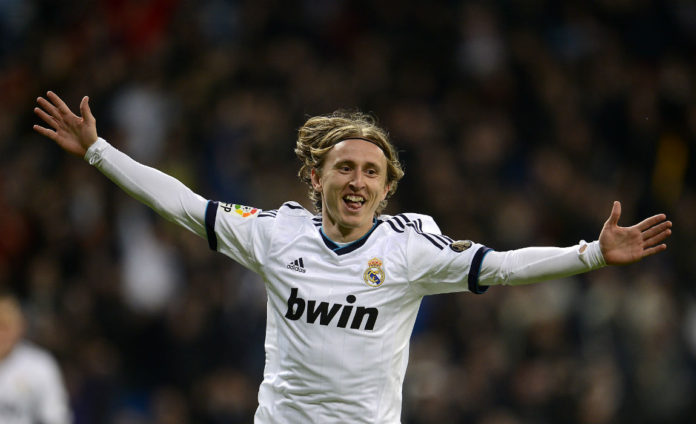 Luka Modrić, the Best FIFA Men’s Player of the Year and Real Madrid star had his perjury charges rejected by Croatian court as reported by various outlets on Wednesday.

In March, the captain of the national football team and Real Madrid midfielder was charged with giving false testimony at the tax fraud trial of Zdravko Mamić, former executive director of football club Dinamo Zagreb.

According to the unofficial claim, the charges were dropped because of the fact that Modric cannot be charged with perjury until the verdict in Zdravko Mamić’s case is official, Croatian daily Vecernji list reported.

In the first-instance verdict in June, Mamić was sentenced to six and a half years in prison. A day before the verdict, Mamić who was often described as the most influential figure in Croatian football fled the country and settled in Medjugorje in neighbouring Bosnia and Herzegovina. Mamić has Croatian and Bosnian citizenship.

According to the first-instance verdict, Mamic was illegally taking portions of transfer fees paid by foreign clubs to Dinamo players.

Luka Modric played for Dinamo Zagreb from 2003 to 2008 when he was transferred to Tottenham. Modric witnessed that Tottenham had paid the fee to Dinamo and that half of that amount went to his bank account. He would then later take some money out and give it to Zdravko Mamić. It was the result of an annex to an agreement Modrić signed with Dinamo Zagreb which allowed him to receive half of the transfer fee.

Prosecutors believe that the annex of the agreement was outdated and signed in 2008 when Modrić had already left the club. According to them, he falsely said that he had signed it in July 2004.