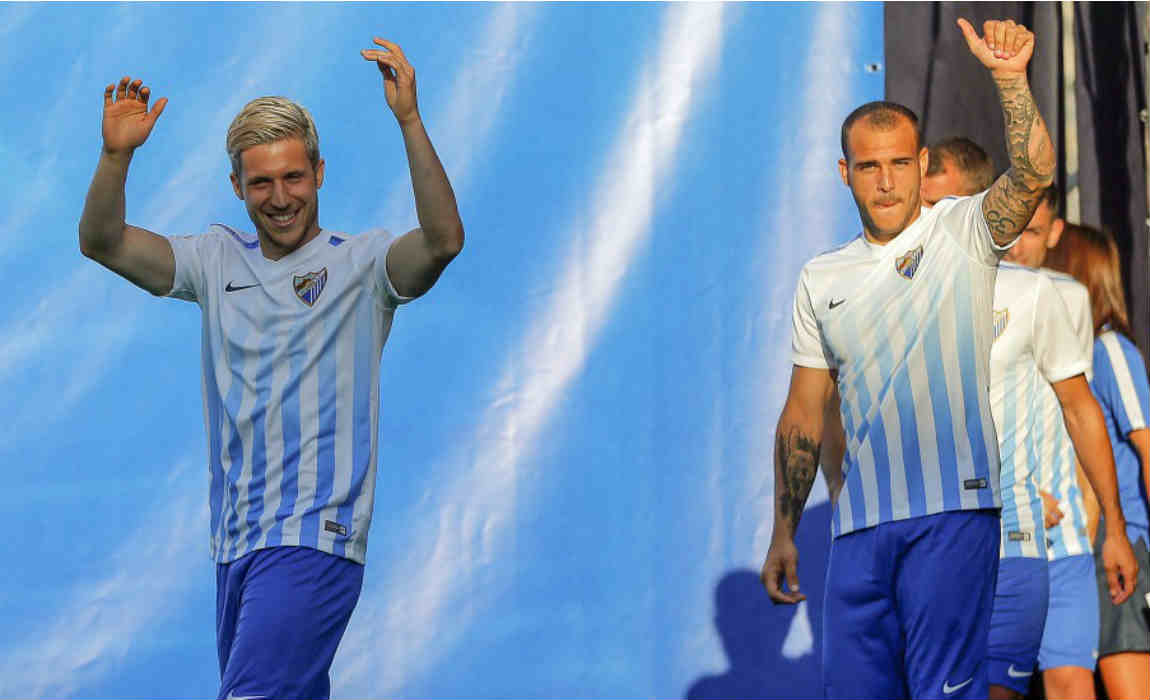 Malaga Football Club on Tuesday announced that Marcelo Romero was being replaced as first team coach after just over two months in charge. 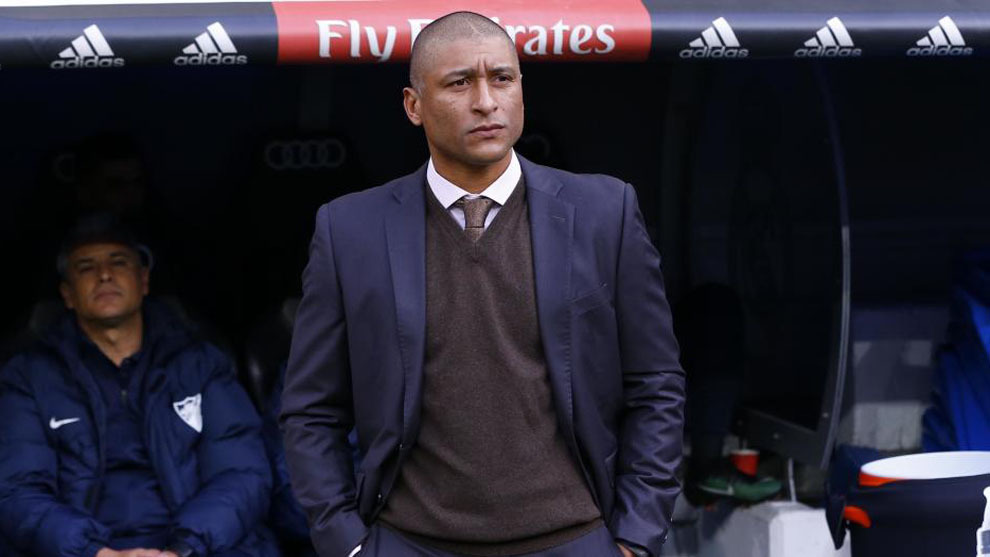 Romero, who has been on the technical squad at Malaga for three years, stepped up to become first team coach following Juande Ramos’ resignation at the end of December.

His 10 games in charge have produced just one win (at home to Las Palmas) a draw (away to bottom of the table Osasuna) and eight defeats, leaving Malaga with 26 points from 26 matches and worryingly close to the relegation zone.

In a statement published on the club website, club said the decision had been reached “by mutual agreement” and thanked the former player for his “dedication, effort and honesty for the colors,” saying that he would retain “links” with the club.

Former Getafe, Sevilla, Olympiacos and Olympique Marseilles boss, Michel Gonzalez is tipped to be named as his replacement in the near future. The La Liga side name Michel as new first team coach.

Post tags:
BarcelonaCamp NouEPLLa LigaMalaga
previous post
Allegri Wants Barcelona Job And Has Even Assured Them He Has No Agreement With Arsenal
next post
Legendary Japanese Striker Kazu Miura Becomes Oldest Outfield Player After Starting At The Age Of 50