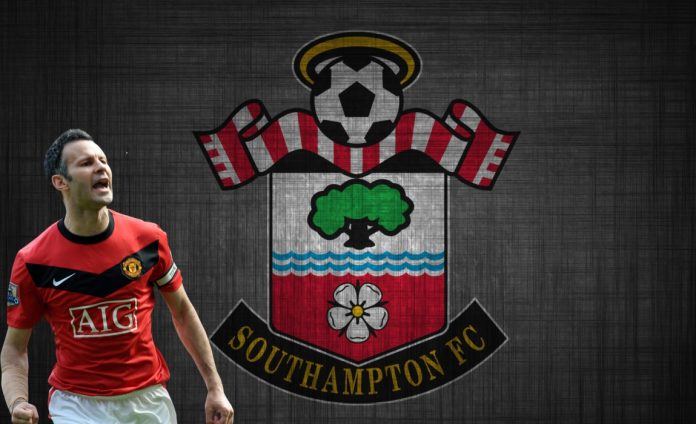 Ryan Giggs is eager to kickstart his managerial career at Southampton as they begin the search to replace Claude Puel. 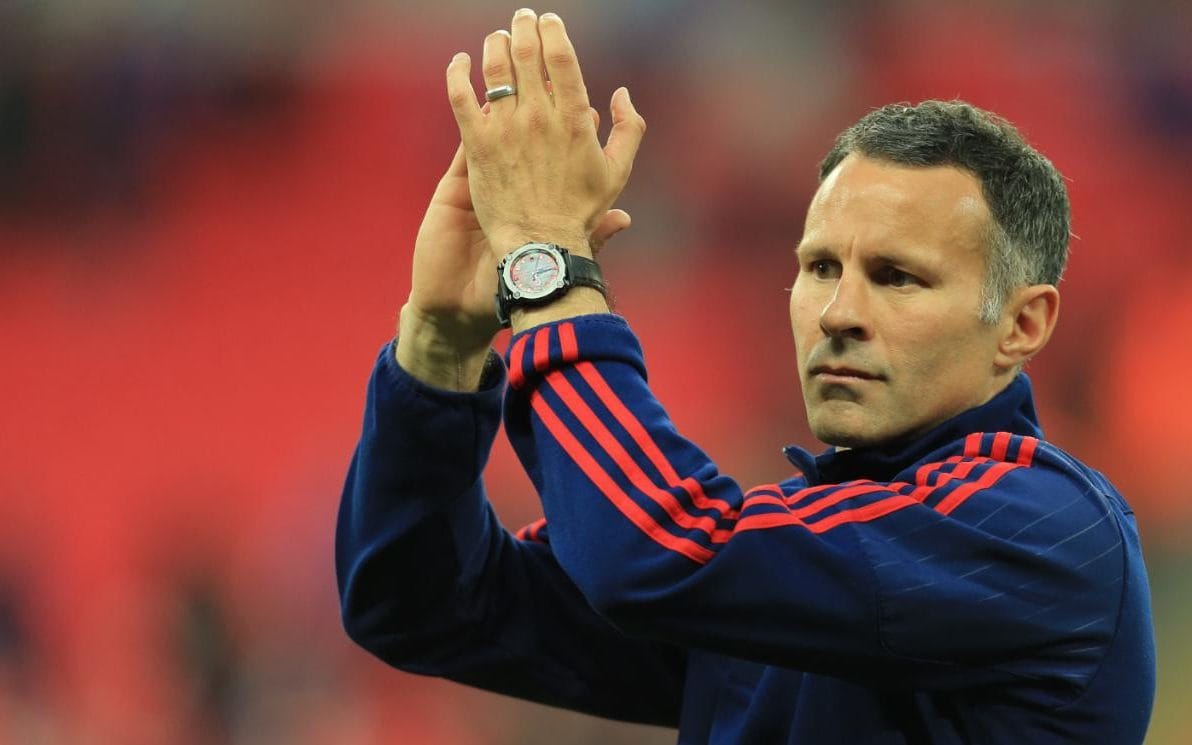 Giggs spent three years as an assistant manager to David Moyes and Louis Van Gaal after his playing career ended, but left the club when Jose Mourihno was appointed as the manager at the start of 2016/17 season.

The Old Trafford legend took the reins briefly following the dismissal of Moyes in April 2014, guiding the team through the final four matches of the season, winning two, drawing one and losing the other.

Former Borussia Dortmund boss Thomas Tuchel was initial favourite to succeed Puel but he wants to wait for a Champions League club. Frank de Boer and former Alaves boss Mauricio Pellegrino are also on the shortlist. 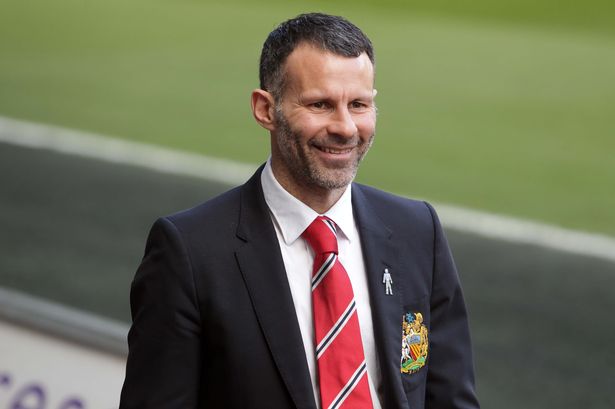 Puel was officially sacked on Wednesday following prolonged speculation but it is understood that there was a feeling within the club that he had been told last week his spell at St Mary’s was over after one season.

A club statement said: “Southampton Football Club can today confirm that it has terminated the contract of Claude Puel with immediate effect.”

“Everyone at Southampton would like to express our thanks to Claude for his hard work and commitment this year.”

“The highlight of the season was a memorable day at Wembley in the EFL Cup Final, a day our fans will always treasure. We wish Claude well for the future.” 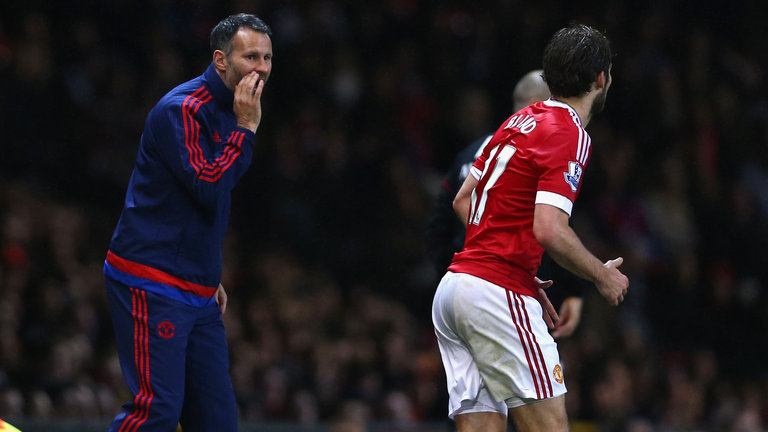 Puel was frustrated that he did not get an opportunity to build on an eighth-place finish and reaching the EFL Cup final.