Manchester United striker Romelu Lukaku has been fined just £340 by LA police for an incident that saw him arrested over the summer.

The Belgium international was charged with excessive and noisy partying that disrupted locals while United were on a pre-season tour in the US. 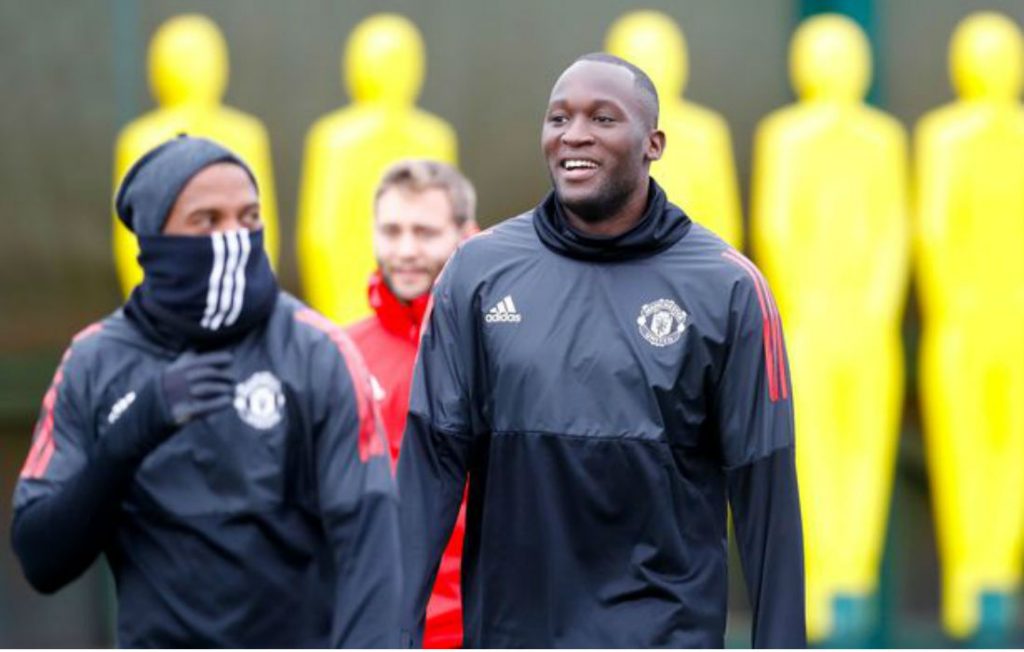 The parties were held while Lukaku was on the verge of a £75 million transfer to United from Everton.

The Belgium international will pay $450 (£340) to reimburse the force as part of a deal that will see the charge reduced from a misdemeanour which could have carried six months in jail, a Los Angeles court was told on Tuesday.

Commissioner Jane Godfrey, overseeing the case, said: “They are reaching a disposition in this case that the first thing that must happen is the defendant must pay Beverly Hills Police Department 450 dollars for multiple response calls.” 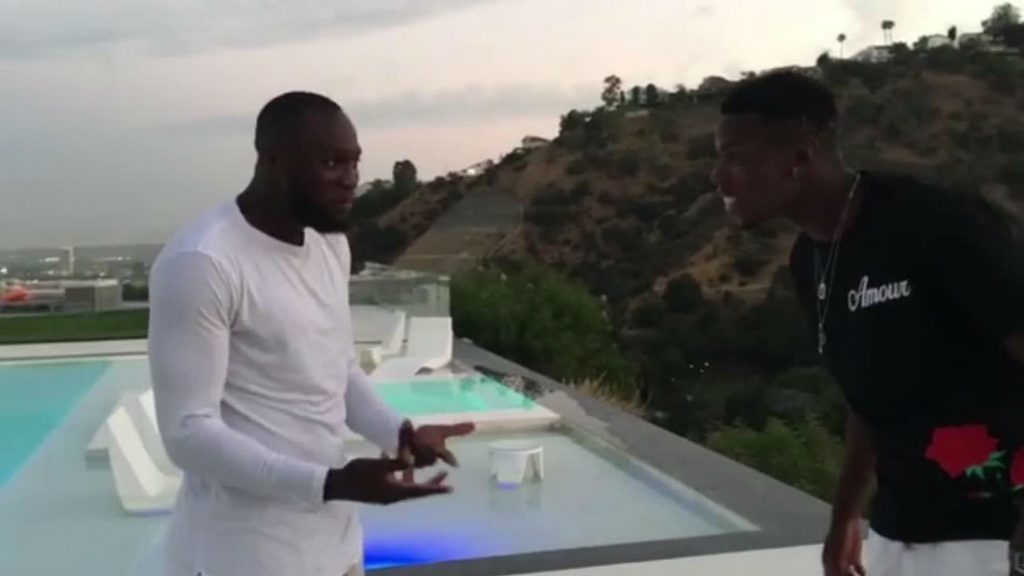 The city will then reduce the charge to a disturbance of the peace infraction, which carries a $100 (£76) fine plus other costs and penalties, she said.

As a misdemeanour, the charge would have carried the maximum sentence of six months in a county jail or a $1,000 (£760) fine, the commissioner added.

James Eckart, for the city, and Lukaku’s lawyer, Robert Humphreys, accepted the arrangement.