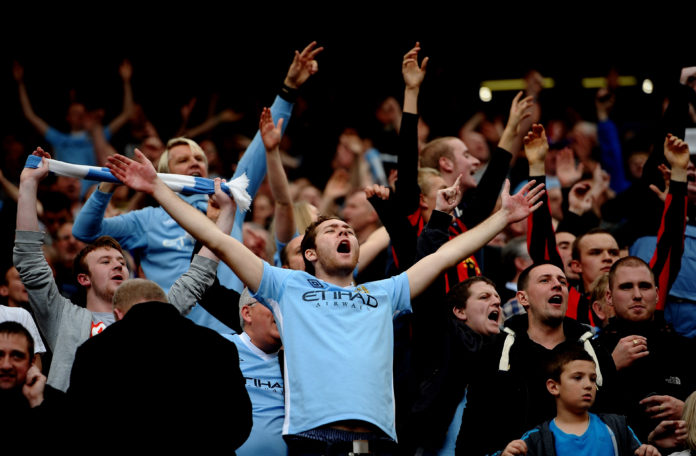 Manchester City have stepped up their presence in South America by adding Uruguay’s Atletico Torque to their burgeoning list of international feeder teams.

The Montevideo-based club becomes the fifth subsidiary of City Football Group, the holding company created to oversee a global network of linked clubs. 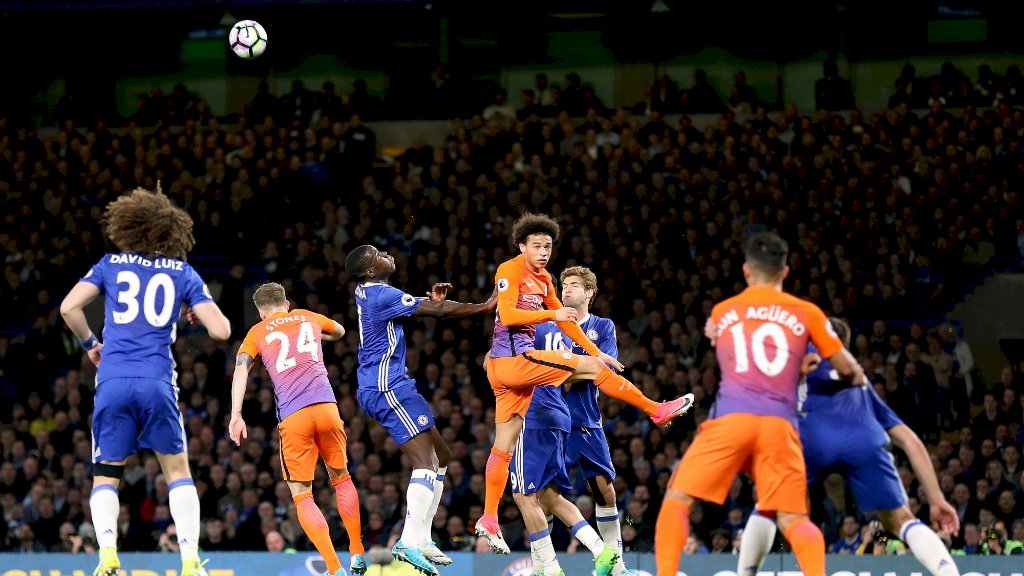 “The acquisition marks City’s intention to invest in Uruguayan football, not only in terms of infrastructure at the club but also in coaching, executive leadership, youth academy and the senior playing squad,” City said in a statement on Wednesday.

Founded in 2007, Atletico Torque plays in Uruguay’s second division, where they have finished in the top six in each of the past two seasons.

City said they were drawn to Atletico Torque by the club’s “on-field progress, together with recently developed training and playing facilities”. 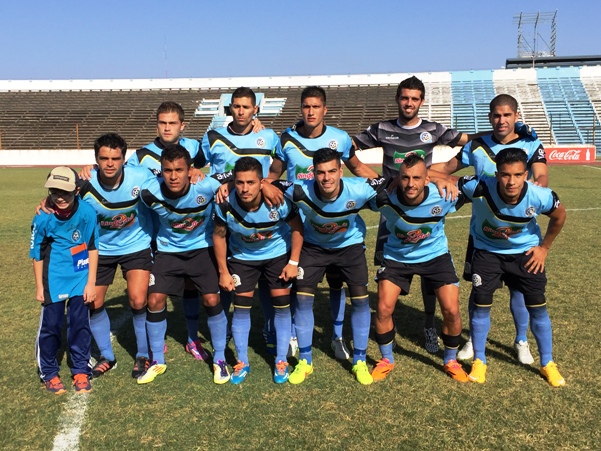 “The investment in CA Torque enables our organization to build on existing connectivity in Uruguay and helps to expand the options for identifying and developing local and South American talent,” City Football Group CEO Ferran Soriano said.

The partnership allows both parties to share scouting data and aims to provide coaching support to Atletico,” the statement added. 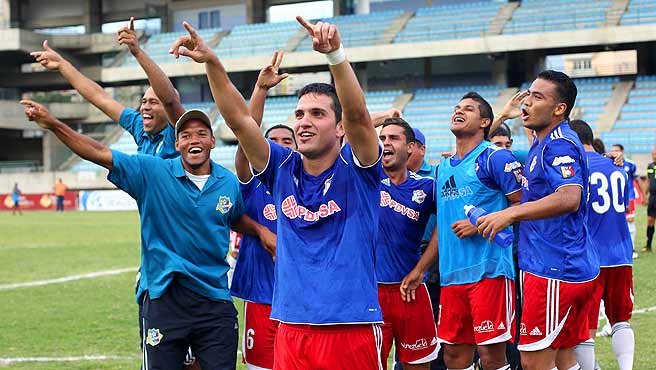