Leo Messi returned to action to lead FC Barcelona to a comfortable 3-0 victory at home to Sevilla on Wednesday night. 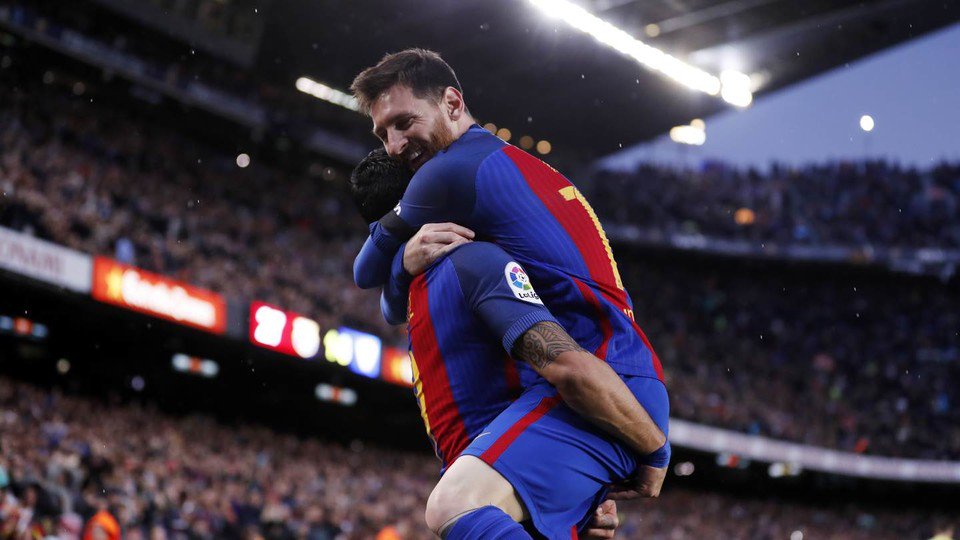 The Argentinean hadn’t played a competitive game for a fortnight but showed he was hungry for action as soon as the third minute when he exchanged passes with Luis Suarez before smashing a 20-yard shot against the Sevilla crossbar.

Stephen N’ Zonzi had the chance to put the visitors ahead after 15 minutes but was denied from a narrow-angle as Ter Stegen spread himself to block his shot.

That was to be a decisive miss as Barcelona moved into overdrive. A surging run from Messi in the 24th minute saw him drill in a low cross for Suarez and when the ball bounced kindly for the Uruguayan, he beat Sevilla keeper, Sergio Rico with an overhead kick. 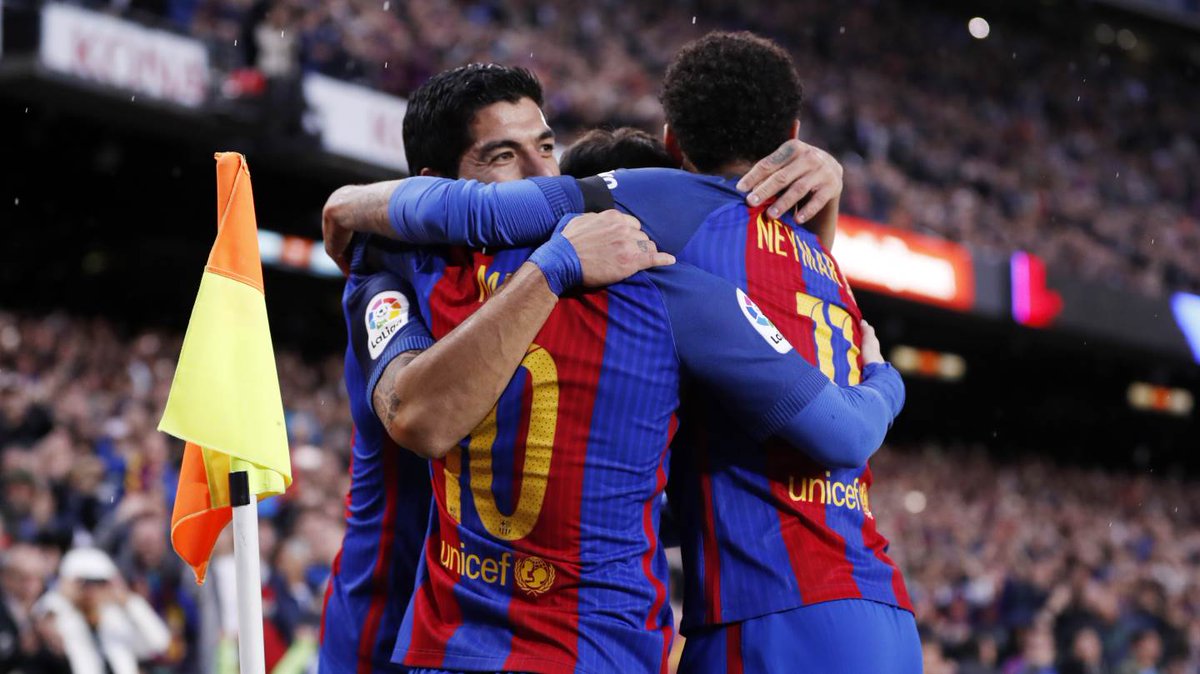 Three minutes later it was 2-0 as Suarez turned provider to square the ball to Messi to finish off a rapid counter-attack.

Messi netted his second goal of the game in the 33rd minute as the Sevilla defense failed to clear a corner and he fired a powerful shot past Rico from 10 yards out.

He nearly finished his hat-trick at the start of the second half only for Rico to pluck the ball out of the air as the game began to open up.

Sevilla substitute Pablo Sarabia began to make a difference for the visitors and forced two decent saves from Ter Stegen, while at the other end Iniesta just failed to control Messi’s through ball and Paco Alcacer fired at Rico when well placed.However, with the game virtually over at

However, with the game virtually over at halftime, there was no change to the score, although Vitolo’s petulance earned him a red card in injury time which will see him suspended at the weekend.