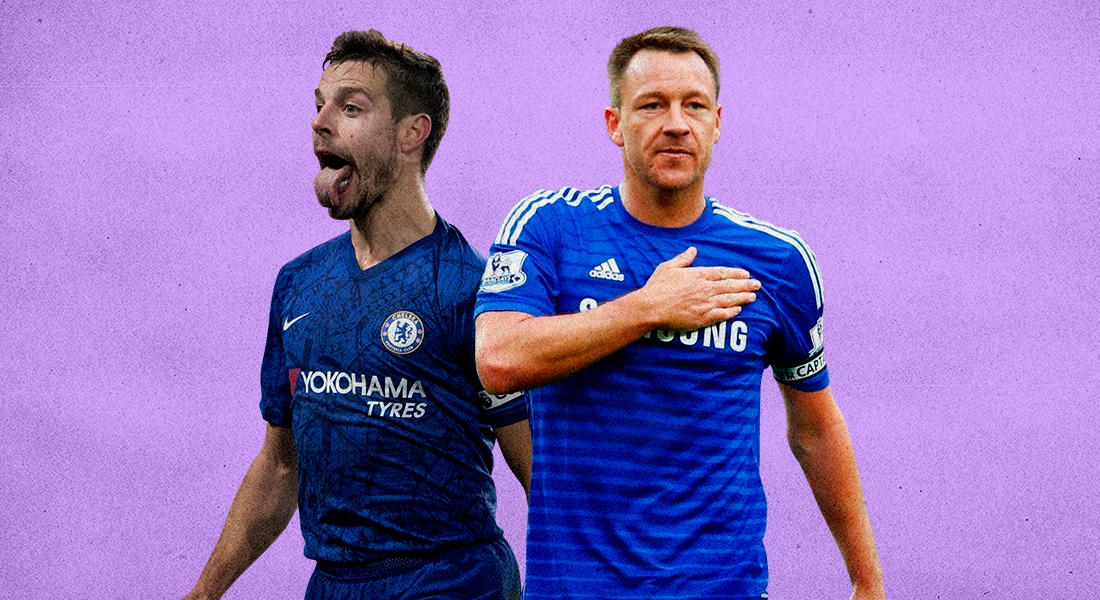 Manchester City and Chelsea have begun the process to pull out of the European Super League after widespread backlash from the fans and football ecosystem in general.

Reports had emeged earlier in the day that executives from the big six Premier League clubs were unhappy about the Super League and its execution. Some executives felt that they had been lied to about the project by the ringleaders.

Macnehster United, Liverpool, Real Madrid and Juventus had been identified as the clubs who were leading the break away from UEFA and its leagues and representatives of the big six were unhappy with the actions of the first two clubs.

Chelsea owner Roman Abrahamovic has rebuilt the club, investing billions of pounds and has the deepest attachment among the owners of the 12 clubs. He became the first owner to pull out after seeing widespread protests from Chelsea supporters outside Stamford Bridge. The club is now preparing documentation to formalise the procedure of dettaching from the rest of the breakaway clubs.

The scene at Stamford Bridge as it’s reported Chelsea preparing to withdraw pic.twitter.com/meZpntKiBc

Manchester City have reportedly followed suit and are preparing to go down the same route as Chelsea. It is perhaps of little surprise that the clubs with the least to lose financially are the ones backing out first. Whether that is a positive or a negative, depends on your perspective.

EGG ON THEIR FACE

Rumours are also emerging that Barcelona and Atletico Madrid also have doubts about the Super League. The league may well end before it even was a reality. The ringleaders have been accused of not giving enough clarity which has led to this catastrophe. The top teams who were going to save football are now running with their tails between their legs, soon to be demanding that no sanctions are imposed for their mutiny.