A THRILLER IN PORTO? 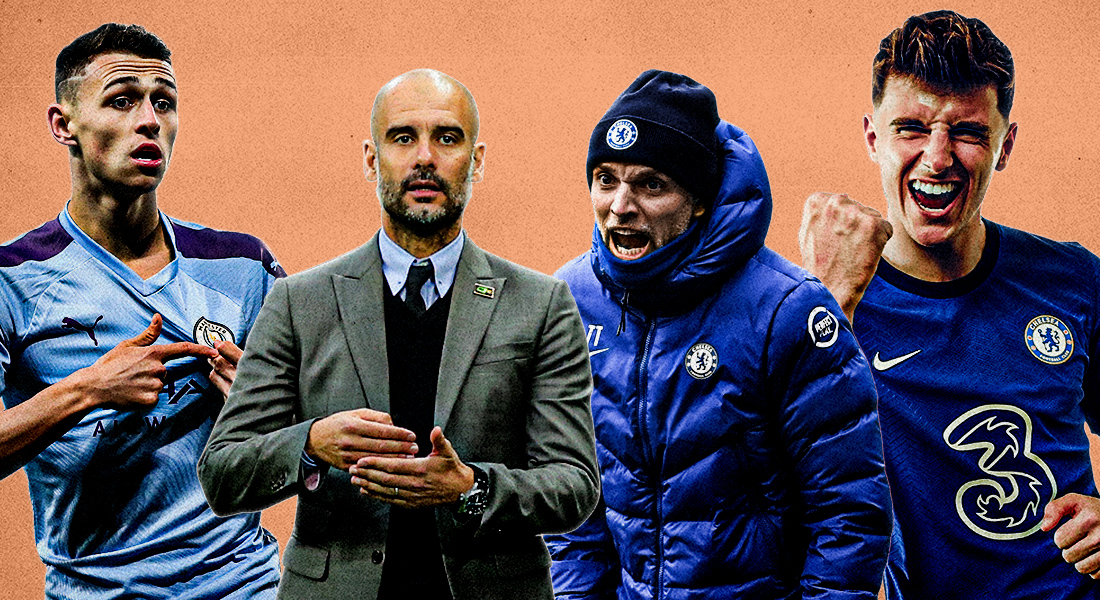 Manchester City are set to face Chelsea in what will be a second all-English UEFA Champions League Final in three seasons on Saturday 29th May in Porto. City overcame PSG in the semifinals to reach their first ever Champions League final while Chelsea knocked out Real Madrid in their search for a second continental triumph.

The Cityzens come into this game after thumping Everton 5-0 in their final Premier League game which saw a leaving Sergio Aguero score twice in quick succession after coming off the bench to break Wayne Rooney’s record of most goals for a single team in the Premier League in his final match.

FULL-TIME | What more can we say?

Thank you so much, @aguerosergiokun! 💙

While the performance in the win was superb, City will have to check back at their performance against Brighton in which they lost 3-2 at the Amex Stadium, albeit Joao Cancelo was sent off early in the game.

After their win against Leicester, the Blues have qualified for the Champions League next season after finishing 4th, even though they lost against 2-1 against Aston Villa in the final Premier League game.

Narrow defeat at Villa Park, but results elsewhere mean we qualify for the Champions League next season. 👏#AVLCHE pic.twitter.com/fOQ1pmVEsQ

Leicester could’ve qualified if they won but their 4-2 loss against Tottenham has sent Chelsea into Europe’s premier club competition.

With a rest of six days for both teams, it will be a fresh start for all and nobody can expect anything as its is one-off knockout game with high stakes in place, and anything can happen when players and managers are under pressure.

Manchester City and Pep Guardiola will have a full squad against Chelsea in the final, after doubts over the fitness of Ilkay Gundogan were cleared when the German made it to the bench against Everton in the league. 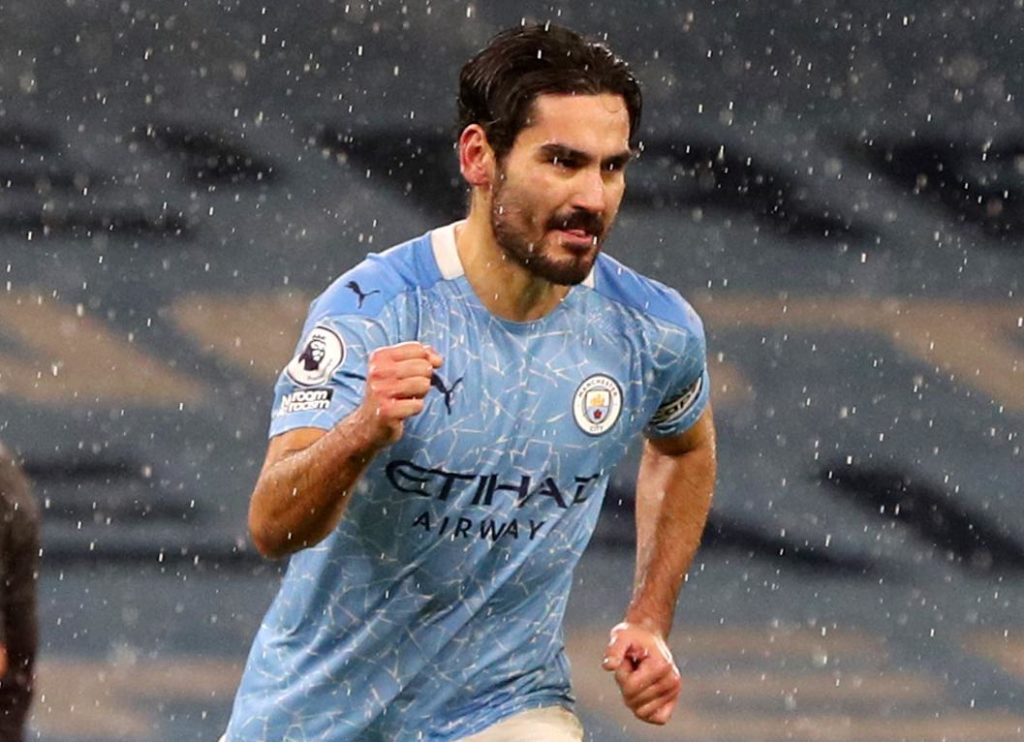 Gundogan’s availability will be a boon for Guardiola as City look to lift their first Champions League title. (Image Courtesy: Premier League / Twitter)

Most probably, Aguero will have a cameo appearance of the bench as Guardiola will look to go back to his striker-less system on Saturday.

Apart from academy graduate Andreas Christensen, Tuchel shall have large squad at his disposal for this crucial game. Edouard Mendy will be a doubt for the final after getting himself injured in the game against Villa while N’Golo Kante will certainly return to the midfield after being rested against Aston Villa in the Premier League. 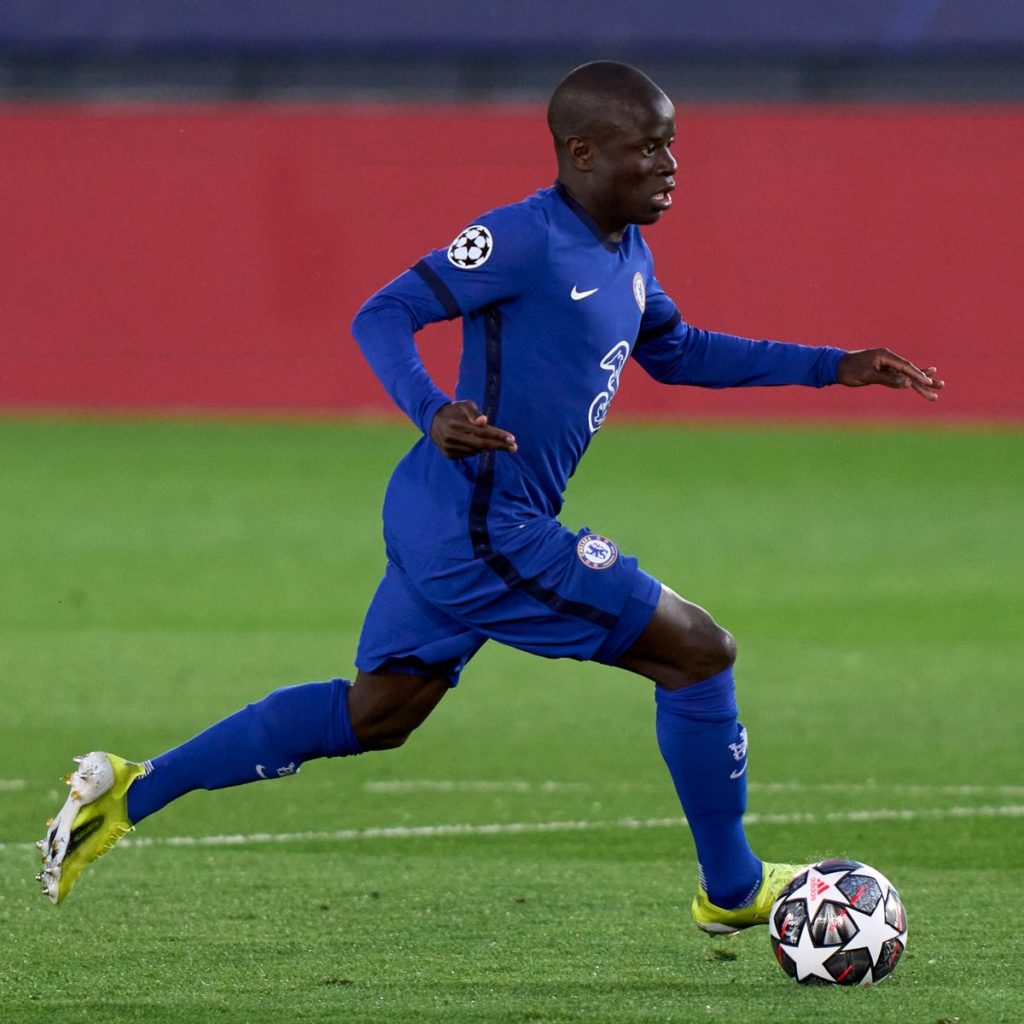 Kante is certain to return to the lineup after being rested against Aston Villa. (Image Courtesy: UEFA Champions League / Twitter)

Guardiola’s striker-less system has seen the popping up of many goal scorers in the side with Riyad Mahrez, Bernardo Silva, Ilkay Gundogan scoring in crunch situations. But the onus to do some magic in the final will be shouldered on two exciting players, Phil Foden and Kevin De Bruyne.

26 – Phil Foden has played a direct hand in 26 goals for Manchester City in all competitions this season (16 goals & 10 assists), the second-most of any City player after Kevin De Bruyne (28). Star.

The youngster in particular, has improved drastically since the last season and is seen one of the most talented footballers to have come out of England since Wayne Rooney while the veteran Belgian will have to lead the side with his experience and talent for one last time this season.

Mason Mount is still Chelsea’s go-to-man while Werner and Pulisic will also have to play a key role in creating ruckus in City’s defensive third. Tuchel will hope that the German fires properly on Saturday after missing many chances in the two league games before.

Mason Mount is the only player in the Premier League this season with:

Off the bench they have plenty of options in Kai Havertz, Callum Hudson-Odoi and Hakim Ziyech while we might see Tammy Abraham making his final appearance for Chelsea as he looks to move away from Stamford Bridge for regular game-time.

Tuchel, after the loss against Aston Villa will try and set up to attack in a conservative way to score against a brilliant City defence that has drastically improved since last season.

Manchester City will obviously look to bank on their ultra-talented midfield and attack, and the most important factor will be that of taking advantage of the visible frailties in Chelsea’s defence, hence, FootTheBall says, Manchester City 2-0 Chelsea.