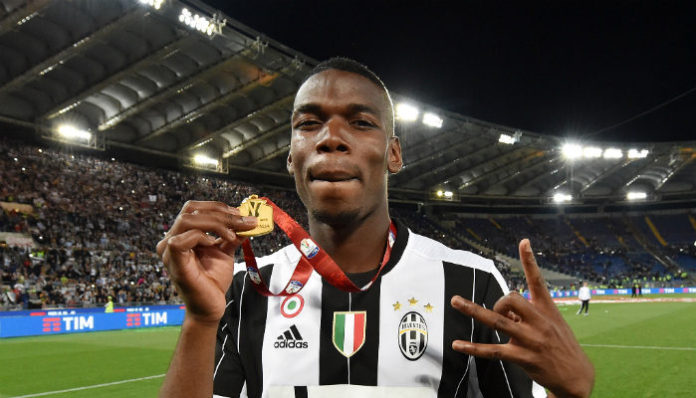 Mourinho confirmed that the club is in the hunt for signing one more player before the summer transfer window closes, but he chose not to disclose who the latest signing will be. 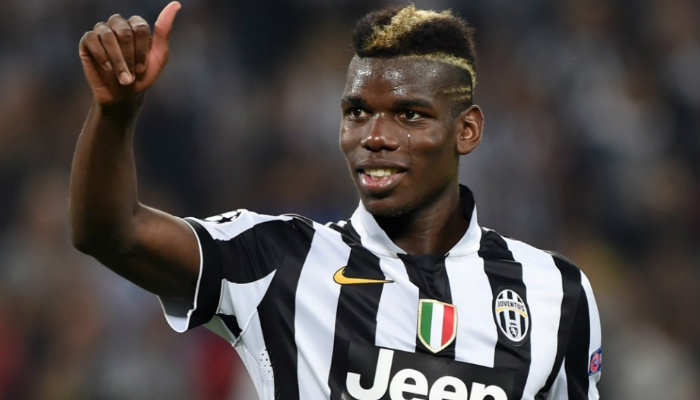 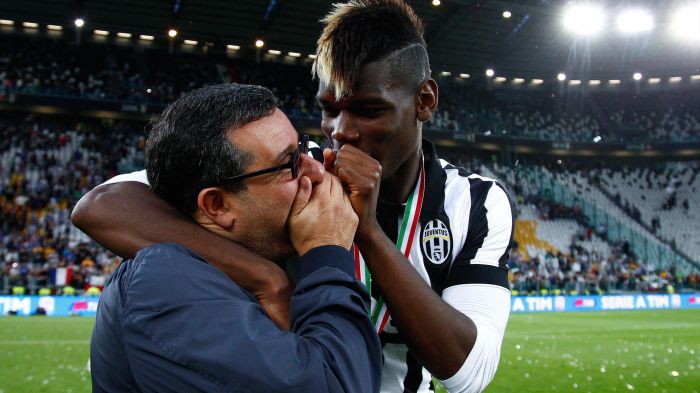 Pogba has been under the radar of top flight clubs this summer, with Manchester United and Real Madrid battling it out to secure the signatures of the talented playmaker.

However recent reports confirm that Real Madrid have given up their chase for Pogba, which puts Manchester United in pole position to sign the star midfielder. Foottheball sources confirm that Rela Madrid are now interested in roping in Pogba’s international teammate Moussa Sissoko. 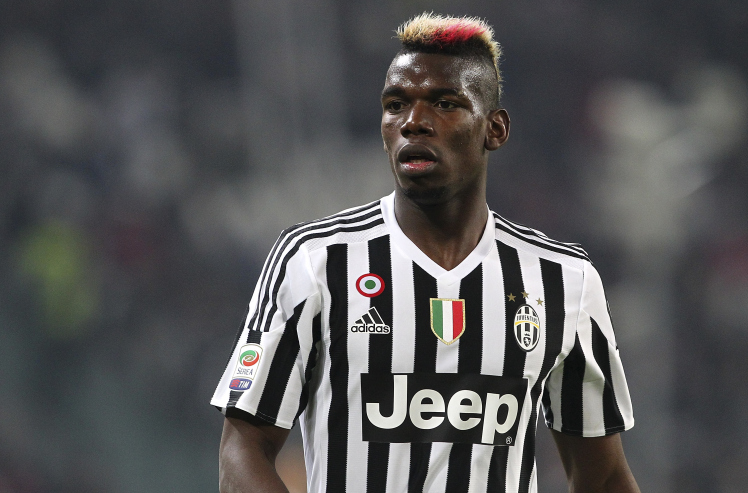 Reports from Italian newspaper Il Tempo claim that Pogba is set for a Manchester United Medical on Thursday, but latest reports have hinted Manchester United could reveal the signing of Pogba, even before he passes the medical.