GENIUNE ATTEMPT OR A SMOKESCREEN? 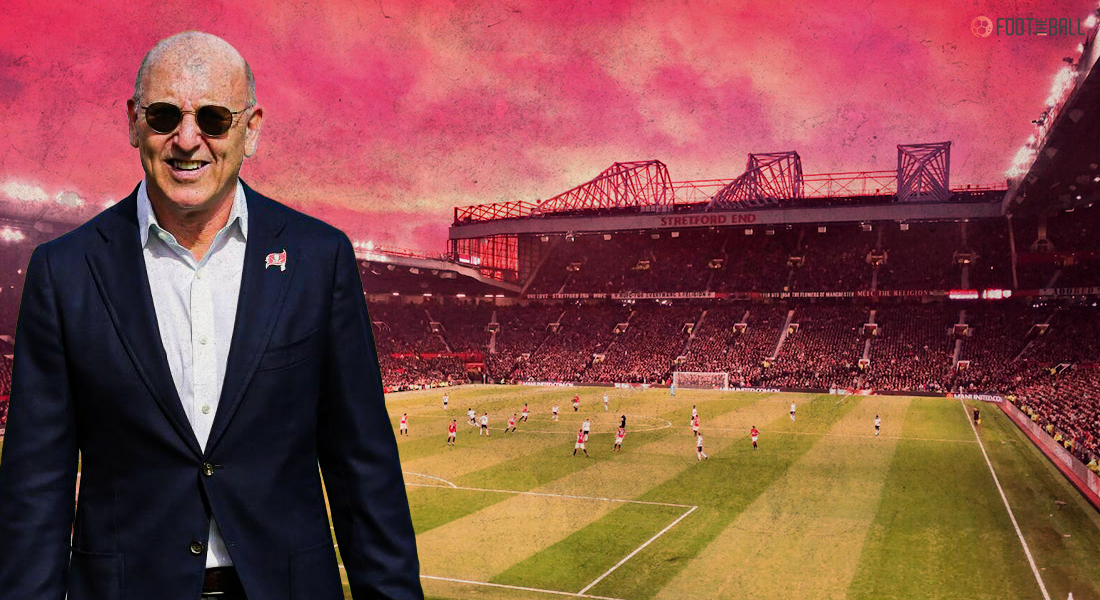 Joel Glazer, the executive co-chairman of Manchester United has set out many changes to the existing structure at the club in a fans forum meeting on Friday in the wake of Manchester United’s involvement in the now suspended European Super League and the subsequent protests that followed which called for the Glazers to the step down as owners.

Your club, your say.

The Glazers, who have now owned Manchester United for over 15 years, tried to break away from the existing footballing pyramid with 11 other clubs across Europe to form a Super League to cater to their own needs. Protests soon followed, with majority of them coming from the fans of the English clubs and the proposal was suspended within 48 hours. 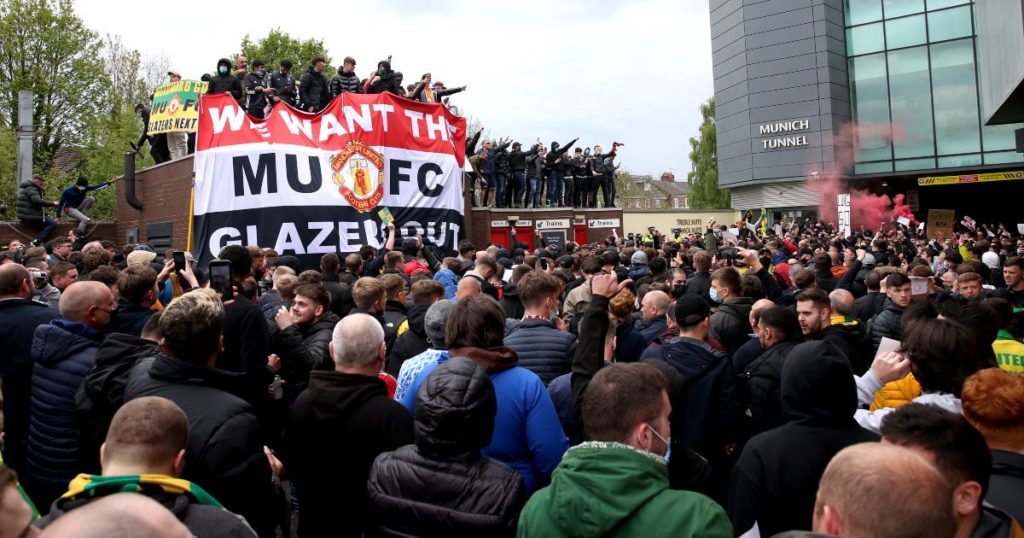 The protests demanding the removal of the Glazers as the owners took momentum after the Super League scandal. (Image Courtesy: BBC / Website)

The protests at United, coupled with the past disappointments over the Glazers’ handling of the club had been severe enough to force the top brass to come and communicate with the fans for the first-time after their takeover. Numerous proposals have been laid out by Joel Glazer on Friday but there is no plan of action yet regarding when these changes are set to take place.

CHANGES PROPOSED BY THE GLAZERS

Addressing the fan representatives through a virtual medium, Joel Glazer started off with an opening statement which spoke of his family’s vision of what the club is presently and what it is going to look like in the future. 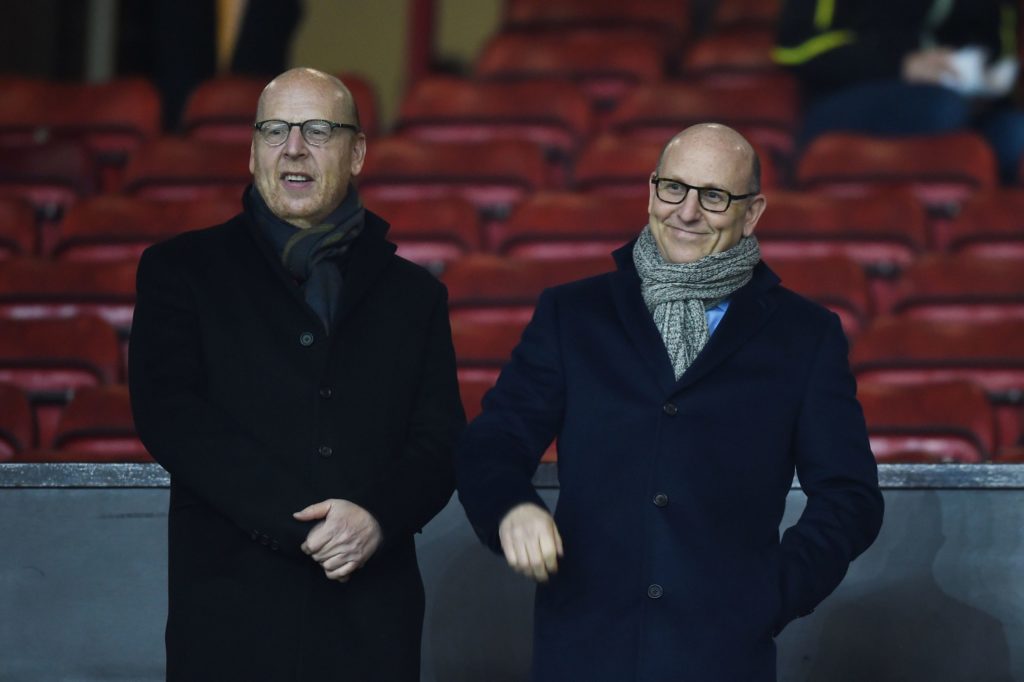 The proposed changes include a Fan Advisory Board and a Fan Share scheme while other promises such as backing the manager in the transfer market, improving the training facilities, investing into the Old Trafford stadiums repairs were also mentioned.

Speaking to the forum, Glazer said,

“Our goal is to win every competition we compete in, and we will continue to invest in our Academy and in the transfer market to support the manager in an effort to meet the club’s goals.

“Old Trafford is at the heart of Manchester United and while we have spent over £100m over the last 10 years on infrastructure projects, we will now accelerate the process of planning much more significant investment and upgrades to the stadium…rest assured, we will consult with supporters throughout the process to end up with a result we can all be proud of. 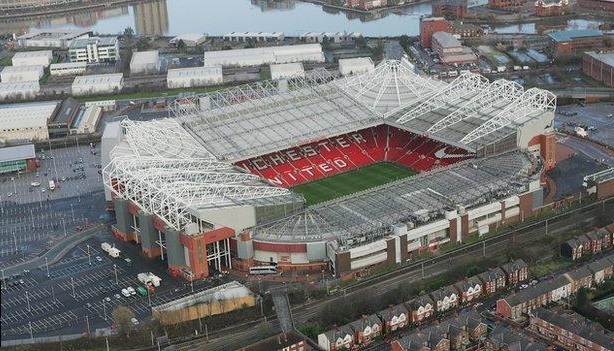 Old Trafford has been facing many infrastructural problems in the recent years. (Image Courtesy: BBC / Website)

“The same goes for our training ground.  Preliminary planning work is already under way and there will be significant funding available to further enhance our facilities and ensure they remain world class.”

REACTIONS TO THE PROPOSAL

After the details of the Fans Forum were made public, there were reactions from several fronts on social media, from fans, fan group and even players like Wes Brown.

Manchester United Supporters Trust (MUST) put out a statement, appealing to the global fan base regarding the Fan Share scheme.

This is the time to join @MU_ST. We need every #MUFC fan involved and we need to be united. Please read and share. This could be the start of the changes we demand. Get involved. This is just the beginning. #SignForUnited pic.twitter.com/wdhyt6O8P7

Reactions were mixed from the fans as some supported the proposals put forward if they are to be successfully implemented.

But they are nothing but empty words without action. https://t.co/cZC9NFcCdy

Another takeaway: Creation of a Fan Advisory Board to consult with the club's senior leadership + owners, in addition to a strengthened Fans' Forum.

My thoughts: Increased communication (after 16 years silence) is welcomed. But will that advice be heeded? Must be meaningful.

While some still want a change in the ownership of the club.

Nothing will change for me. Even if the Glazers gave Ole an unlimited budget in every window, made Carrington the best training ground in the country, upgraded all around OT & kept all the promises that they’ve said today, I’d still want them out.

This says everything we need to know #GlazersOut

Former Manchester United defender Wes Brown also gave his views regarding the fans forum and how the concept of Fan Share is needed in the current scenario.