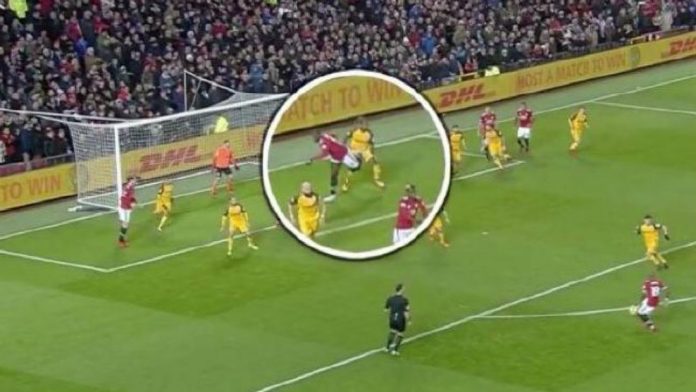 Lukaku appeared to kick out twice at Bong during the second half of the 1-0 win over Brighton at Old Trafford on Saturday. 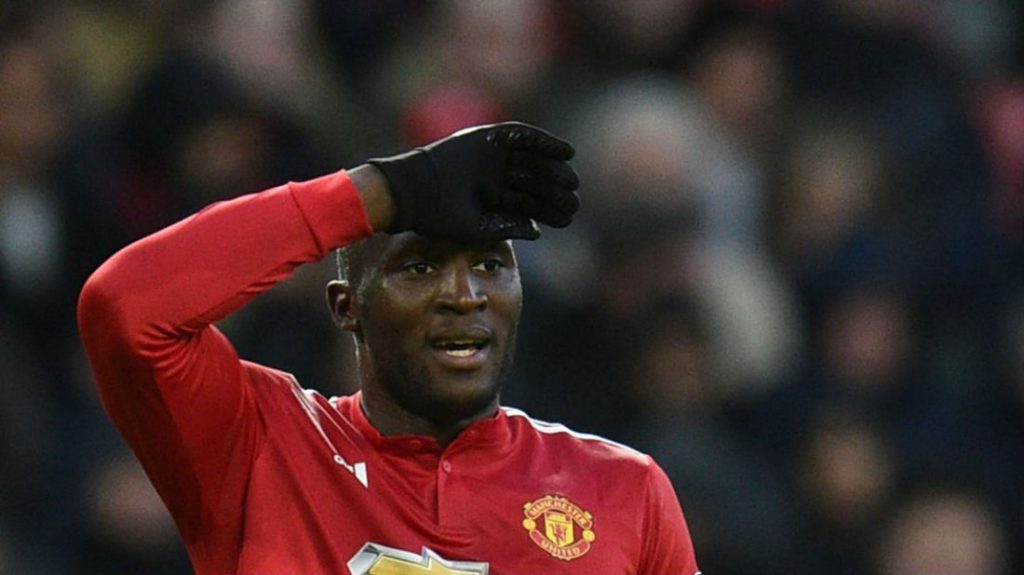 The incident was not included in referee Neil Swarbrick’s match report and, after reviewing video footage, an FA panel failed to come to a unanimous verdict, meaning the 24-year-old will not be charged.

The Football Association referred it to three ex-Premier League referees to independently review on Monday. They each had to agree it was a sending off offence for action to be taken and that was not the case. 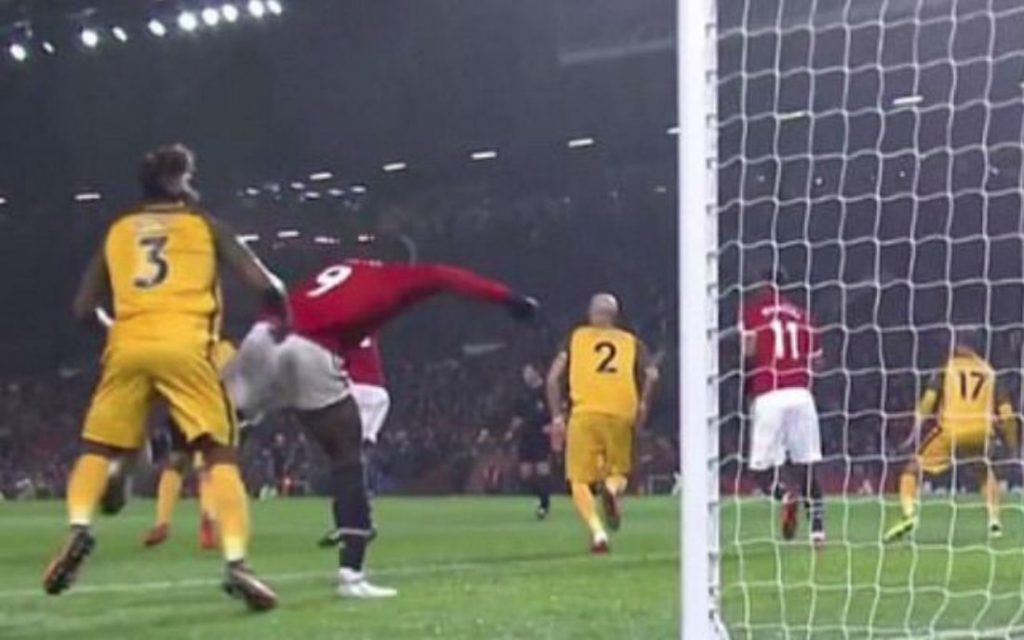 The decision means Lukaku has avoided a three-match domestic ban which would have seen him miss league games against Watford, Arsenal and Manchester City.