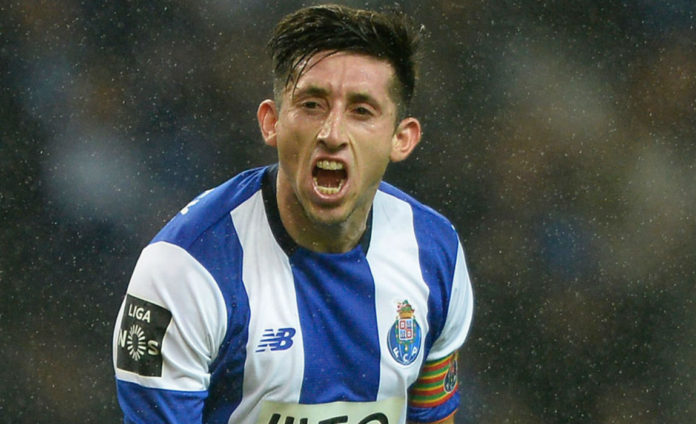 Manchester United have been linked with almost every player in Europe after a mixed start to their season, the latest star to be linked with a move to the Old Trafford is Porto midfielder Hector Herrera.

United are planning to make a big money move for the player in January to help manager Jose Mourinho bolster the squad after an average start to the season. 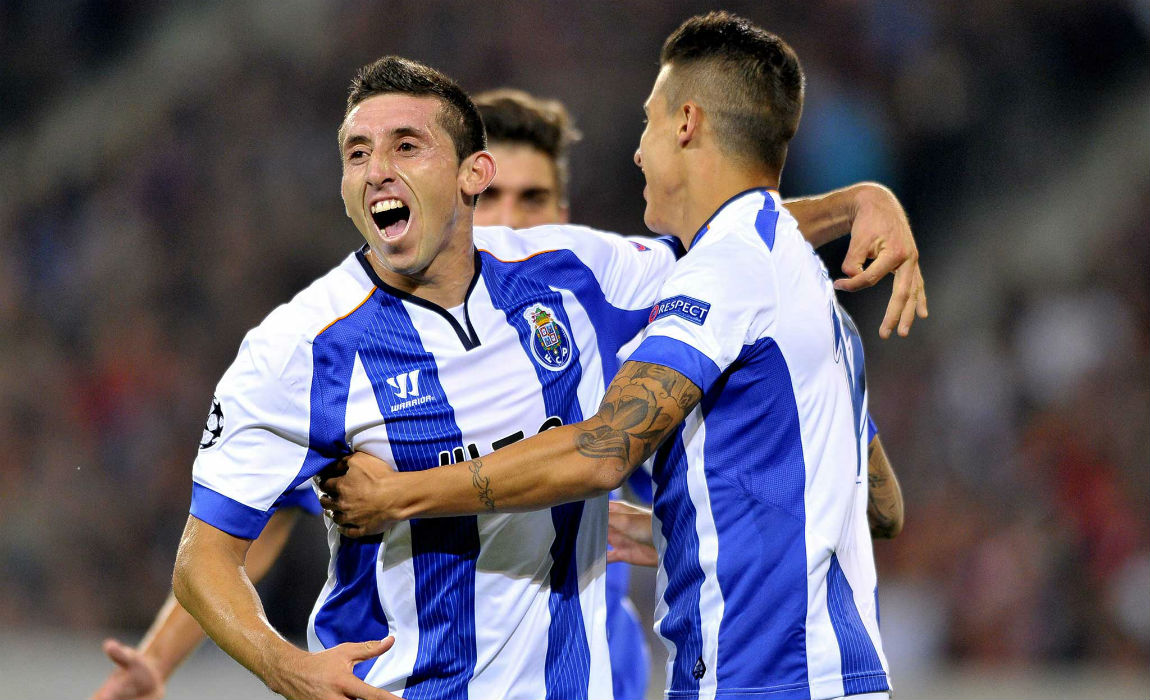 The Mexican international was on the Red Devils radar this summer but somehow a move could not materialize.

However, Jose Mourinho’s side has not yet given up on landing the 26-year-old, as latest reports suggest that the Old Trafford based outfit is planning to spend big to acquire Herrera’s services in January. 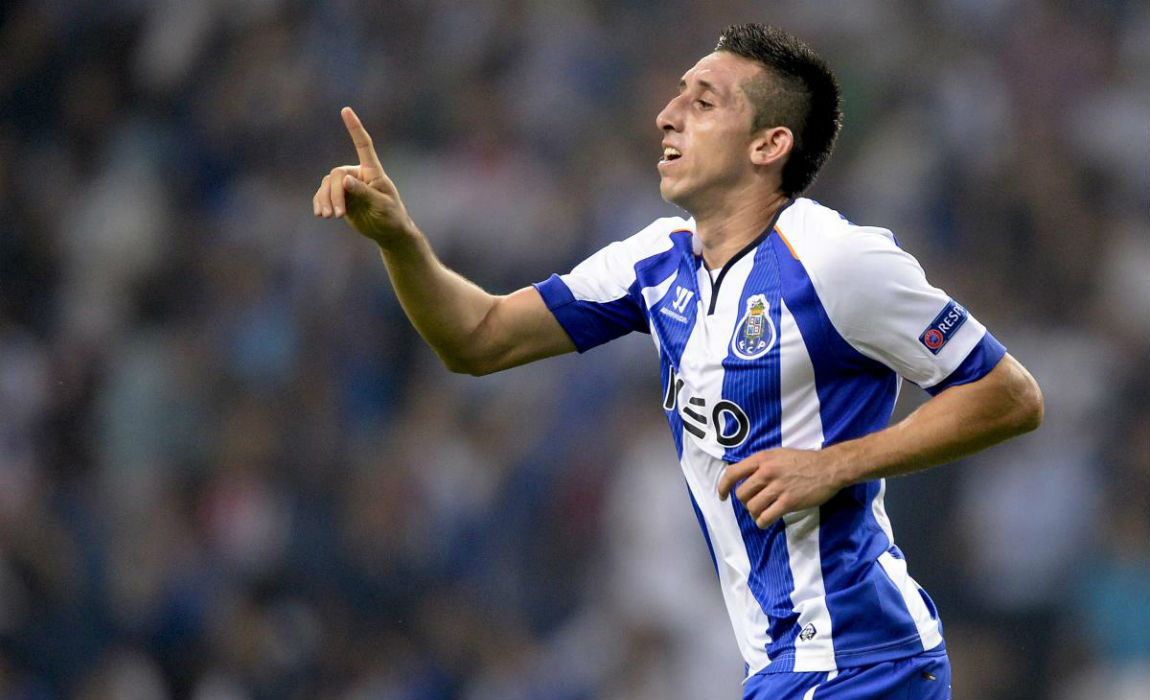 FC Porto are unlikely to want to let the player go, but it all depends on Herrera himself, who will in all likeliness fancy a move to the theater of dreams.