THRASHED ON AND OFF THE PITCH 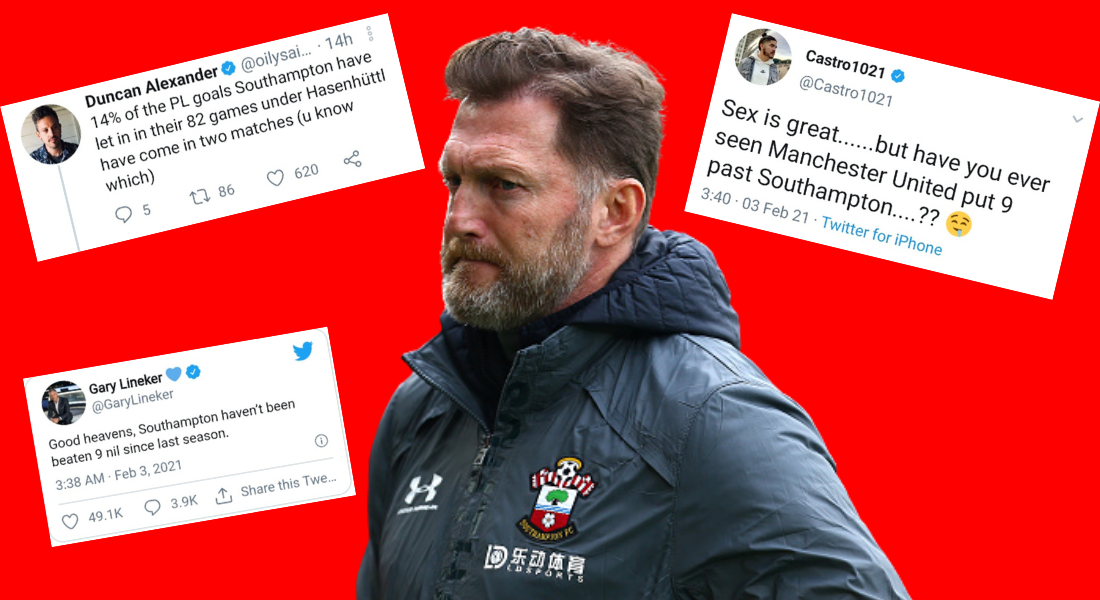