Ashley Young was Manchester United’s star for the second time in four days as the wing-back struck twice to help beat Watford 4-2 at Vicarage Road.

Jose Mourinho’s Red Devils were back to their goal scoring best with Young scoring two superb goals, while Antony Martial and Jesse Lingard chipped in with a goal each. 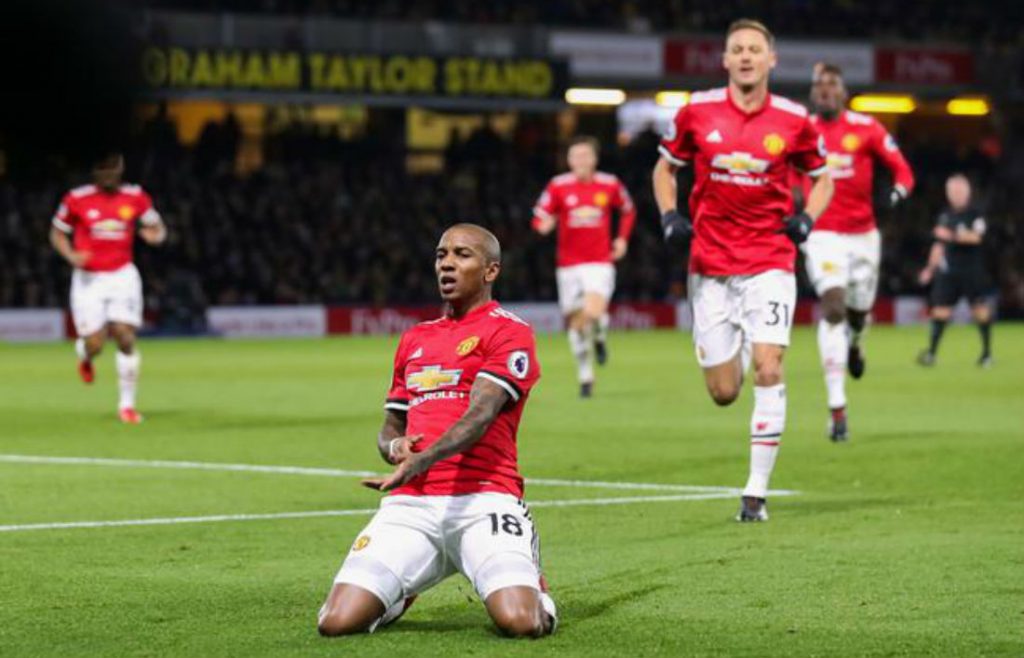 Fresh from seeing his effort deflect in off Lewis Dunk to beat Brighton 1-0 at Old Trafford on Saturday, Young stunned the Watford crowd with a sweetly-struck volley which beat Heurelho Gomes at his near post after 19 minutes.

Young then added his second in seven minutes as he sent a curling free kick into the top right-hand corner of Gomes’ net, with the keeper beaten by the sheer spin and height on the ball. 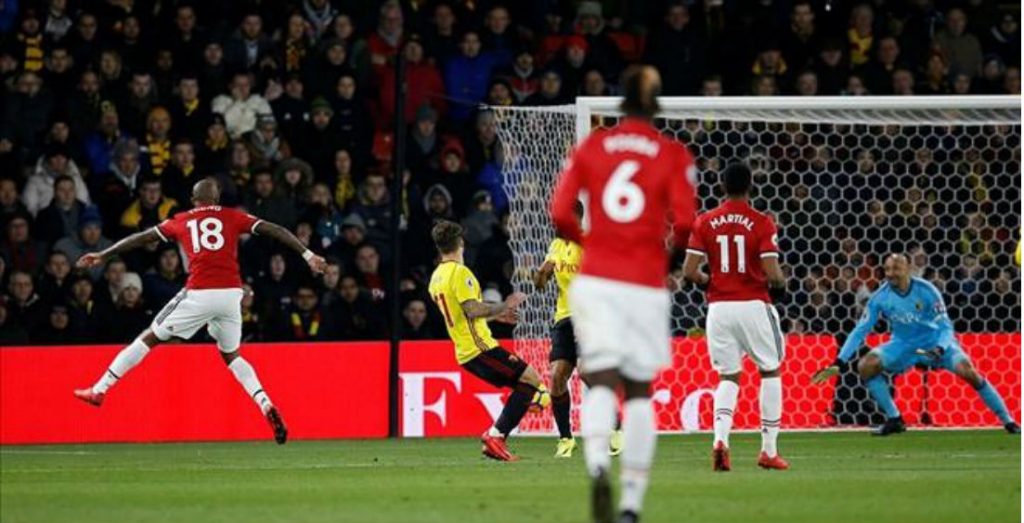 United had a third after 32 minutes with Romelu Lukaku teeing up Anthony Martial for a simple finish.

Romelu Lukaku continued his miserable form and wasted two presentable chances before Troy Deeney gave Watford hope of a fightback with a penalty 13 minutes from time, and Abdoulaye Doucoure’s effort soon after set up a grandstand finale.

But in pressing for another, Watford ended up conceding as Jesse Lingard ran 70 yards on the break before coolly finishing to wrap up the points. 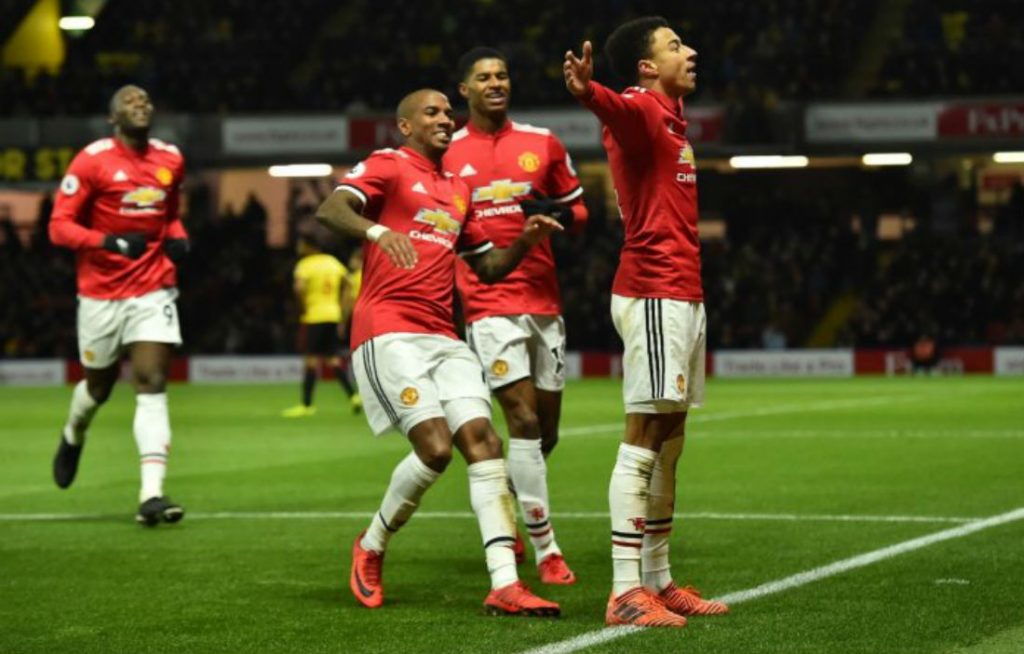 The victory sees United close the gap on league leaders Manchester City to five points, though Pep Guardiola’s men play their game in hand against Southampton on Wednesday night 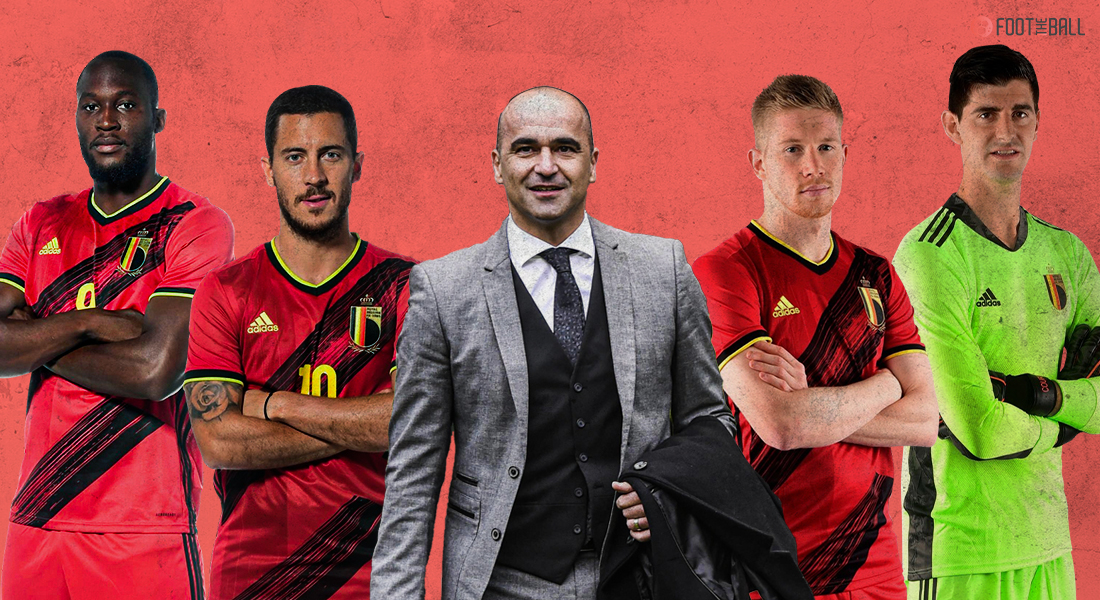