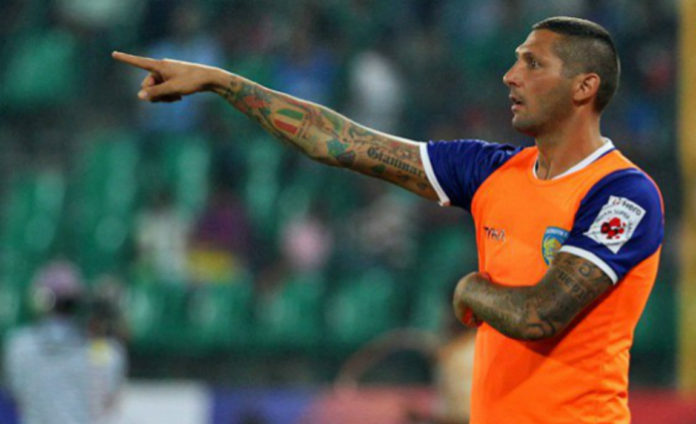 Defending ISL Champions, Chennaiyin FC are struggling to get results but they are back on track after an impressive 2-0 win over Pune City FC as they look to secure a semi-final berth in this year’s Hero ISL. 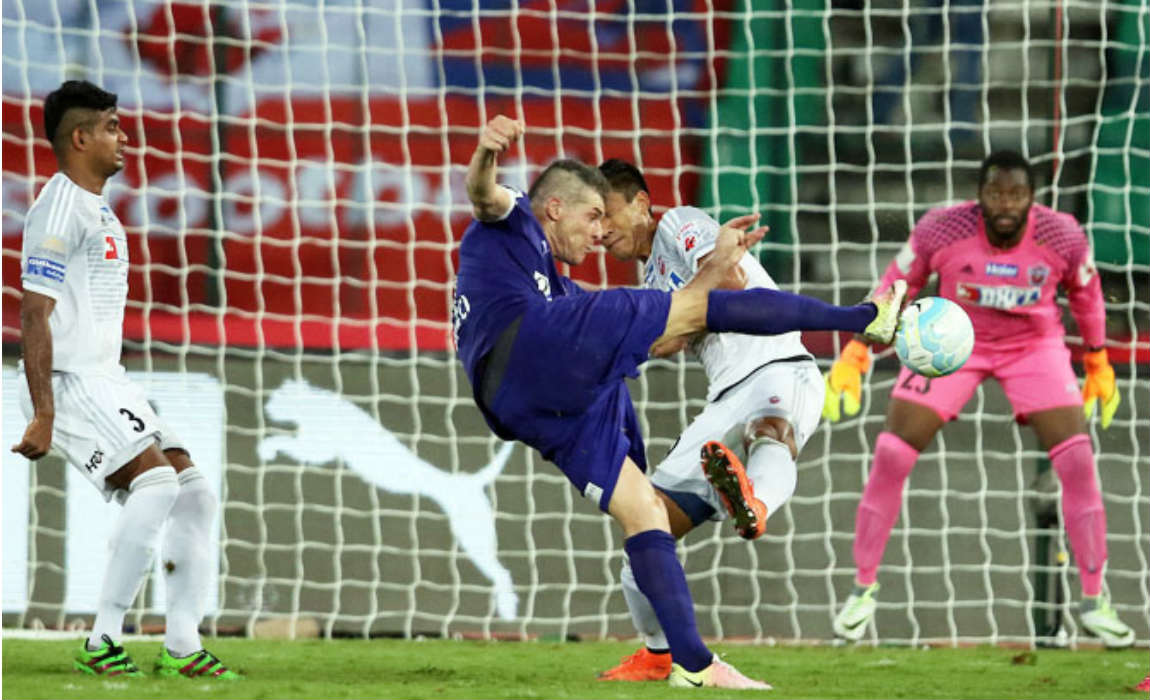 They have been caught off gaurd by their opponents on many occasions this term and will require to win all of their remaining fixtures in order to qualify for the semi-final stage. 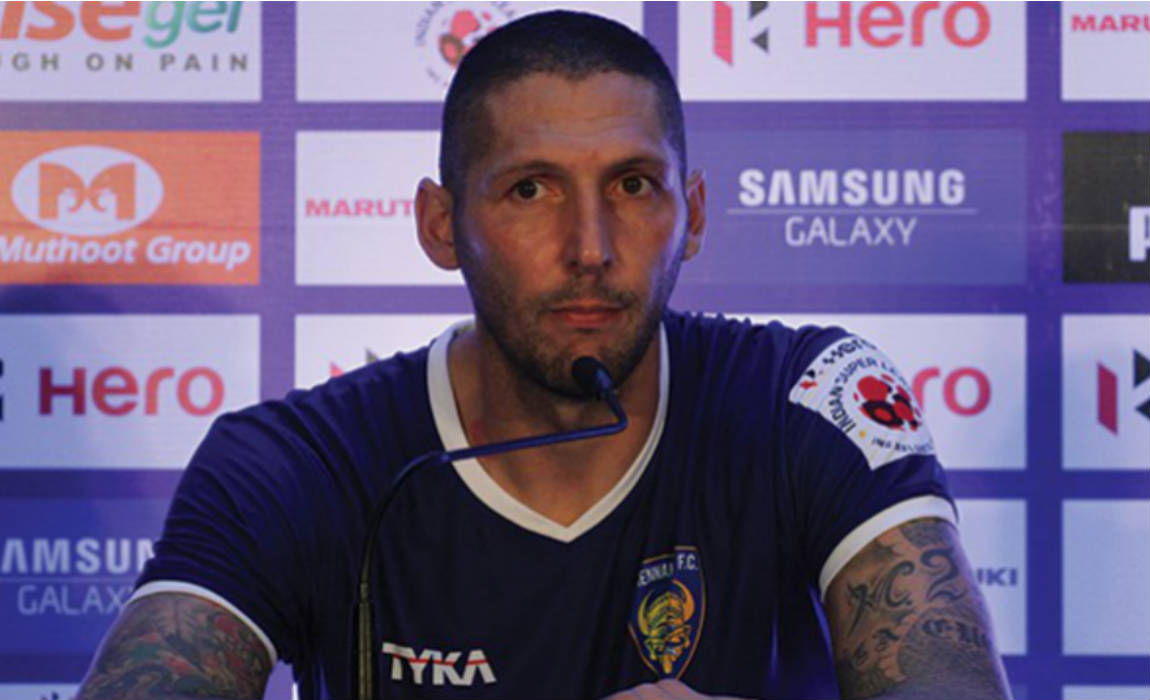 Marco Materazzi has demanded more support from the fans as he said in a pre-match interview: “We’ll keep on fighting and we will do anything we can for Chennaiyin but maybe you [fans] can help out as well by turning up as 30,000 [people] in the crowd can help as well. I have been a fan as well when I was a kid but a good fan is one who is there when the team is in need. It is easy to cheer us when we are winning but we need them to cheer for us when we are in a bad moment.” 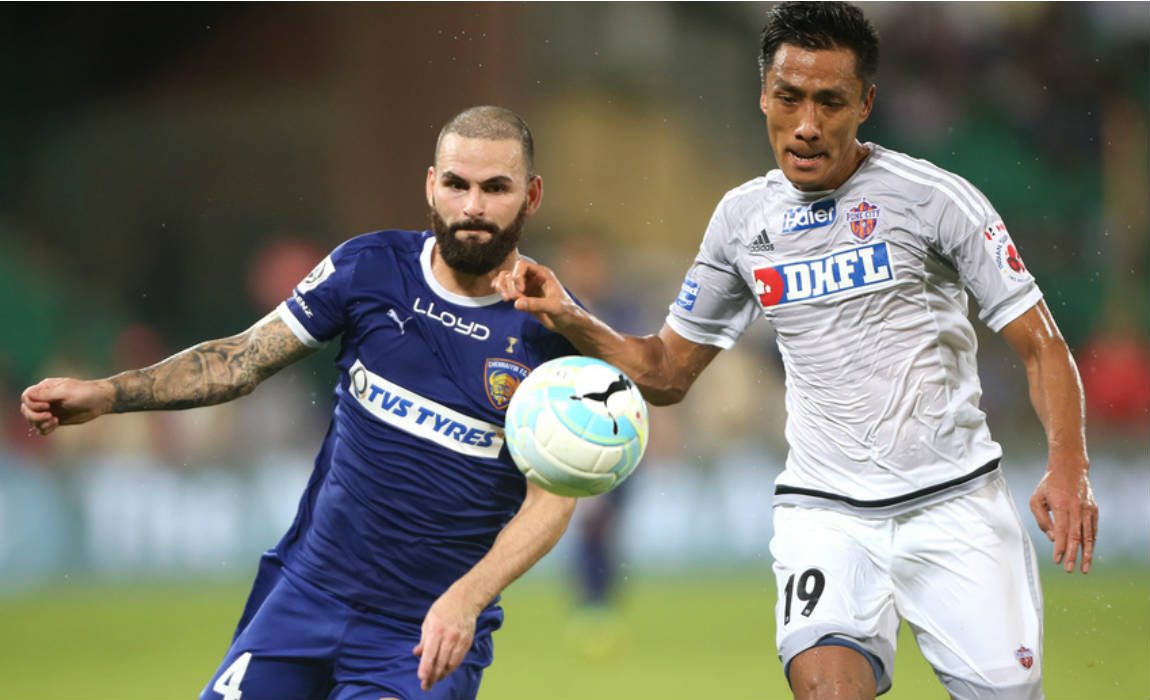 The Italian World cup winner has insisted that his side have enough quality to still make it into the semi-finals: “In Kolkata, we saw some inexperience shown from our side. In Pune, we conceded a free-kick that changed the whole game, which we were dominating. In the Mumbai game, we didn’t close the game and the shot [by Leo Costa] came from 25-yards.” 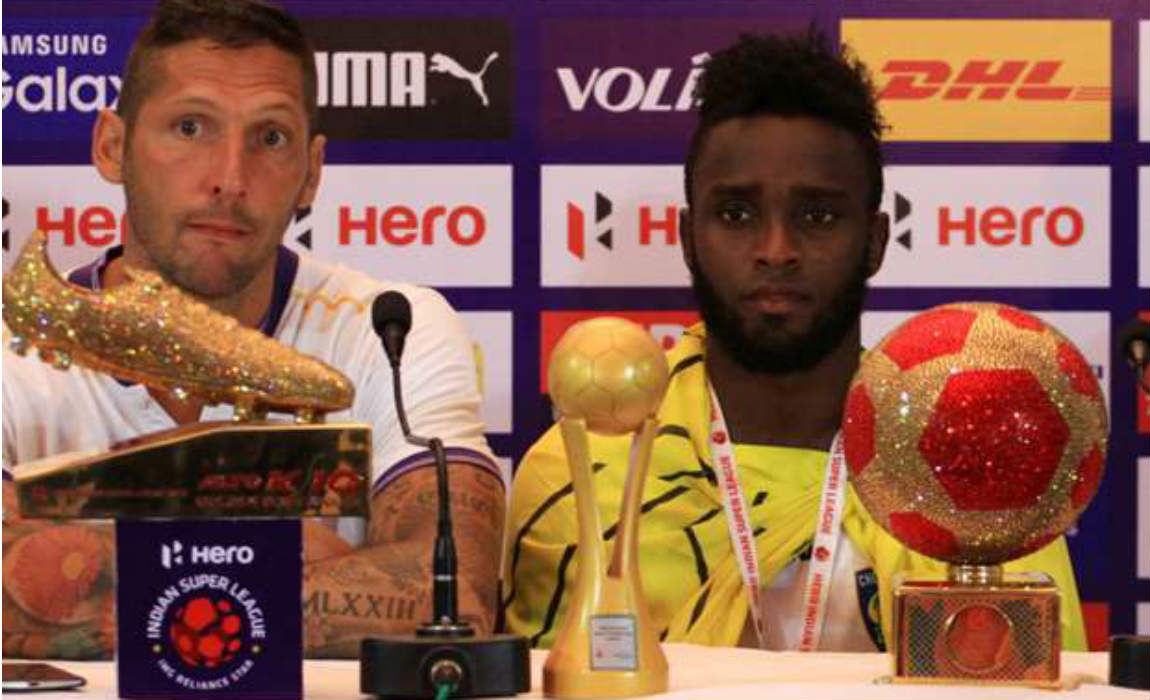 “But yes, we have shown that we can fight with every team in the ISL like in Kerala, for the first 15 minutes, Kerala did not cross the half way line and did not have a shot on goal and we were dominating and that shows we still have the quality to make it.”

Materazzi was quick to make 5 changes from the defeat to Kerela Blasters. Dwayne Kerr was replaced by Karanjit Singh who enjoyed his start with a clean sheet. 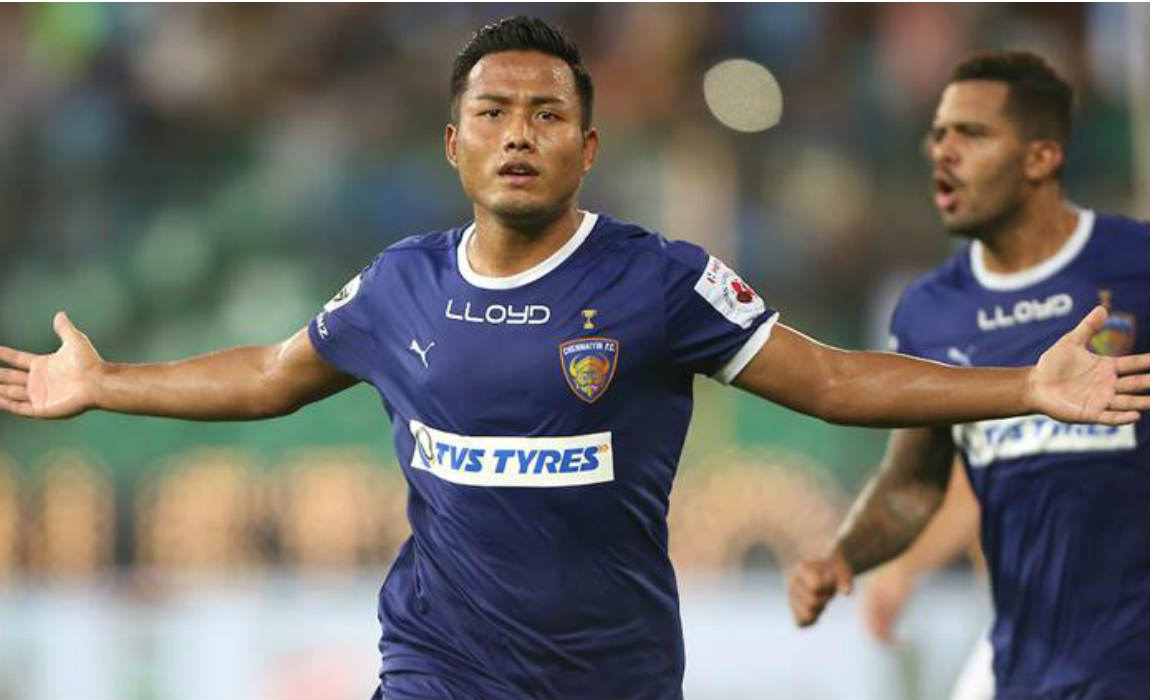 Jeje Lalpekhlua and Davide Succi were the scorers for Chennaiyin FC in their crucial win against Pune City FC. The victory moves the south Indian based club to 5th position in the league as Marco Materazzi will be pleased to watch his side recover from a disaster run of 6 games without a win.