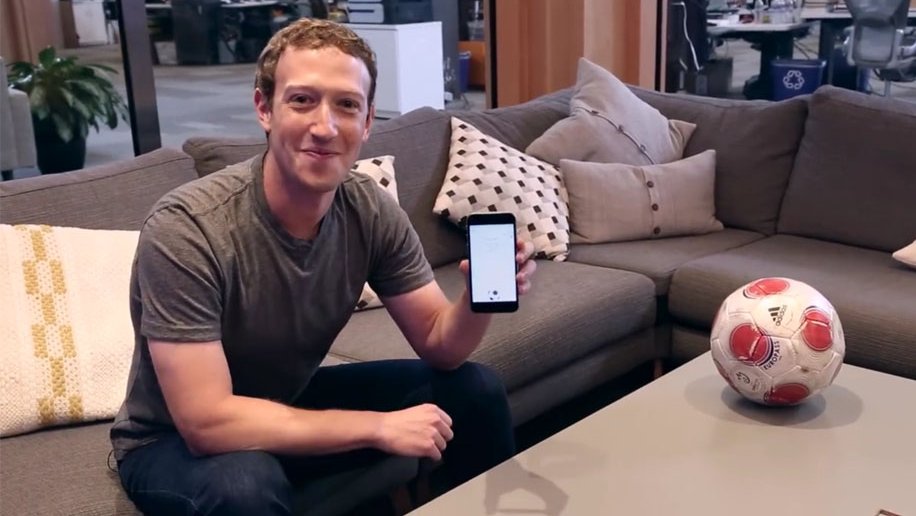 Zuckerberg had challenged Neymar to a game in which he had to keep the ball up for as long as possible on his phone, with the Facebook owner successfully completing his challenge as Neymar admitted defeat.

Zuckerberg managed to keep the ball up for 37 attempts and called for Neymar to try and outscore him, but the Brazil captain could only manage 29 attempts before admitting defeat.

Though, after which Neymar threw-back a challenge for Zuckerberg, asking him for a real-life match.

Formula One racer Lewis Hamilton was called out to try and see if he could out-score them both!