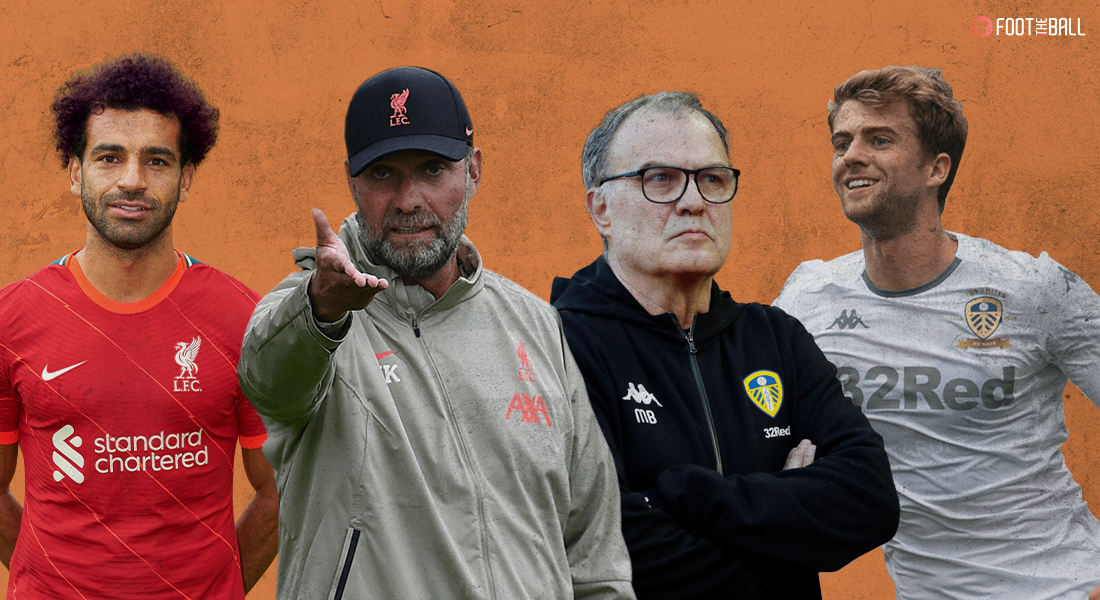 The Red half of Merseyside are happy with the way their club has kicked off this season, having won their 2 opening games with a clean sheet and drawing against Chelsea the week before the international break.

Leeds United on the other hand haven’t found the form they were in last season and are struggling all over the pitch. Leeds had a horrendous defeat against Manchester United and drew their next 2 games with Everton and Burnley respectively.

Although their attacking prowess looks salvageable, defensively their performance has been below sub-par. Leeds United will have to fix the issues with their backline especially considering the pedigree of their opposition and Liverpool have a whole new problem at their hands right now.

🚨 BREAKING: Five Premier League clubs are set to be without Brazilian players between September 10-14 because the Brazilian FA have asked FIFA to apply the 5-day ban ruling.

Due to the fallout between the Brazilian FA and the Premier League, Liverpool’s Alisson, Roberto Firmino and Fabinho won’t be allowed to play in England for the time being. Since the Reds are missing 3 influential players in their squad, things might get hairy for them against Leeds. Outfield players are replaceable up to some extent, but with Allison missing, Leeds would pounce on this opportunity to rile up some goals.

Leeds will be missing Raphinha from their squad as well but even though he is an important player, Bielsa has enough firepower up his sleeve to handle their game on the front foot.

Raphinha would be out of contention ahead of the game. The rest of the Leeds squad is fit and ready to make an impact at home. Raphinha’s absence might also pave the way for Daniel James to make his debut after arriving on this summer’s deadline day.

Other than Fabinho, Alisson and Firmino even Minamino is out injured and although the club is saying it is not that serious, it is highly unlikely he will be risked against Leeds this weekend.

With Raphinha out of the picture, Bamford will have the extra responsibility of playmaking as well. The player has 1 goal and an assist to his name so far and looked confident in his first cap for England against Andorra last week. He takes 2.45 shots and creates an average of 0.70 chances per 90. If Leeds United scores goals, Bamford is always involved in some way or another.

Salah has been a goal machine for Jurgen Klopp ever since he joined the club and with other important players out of the squad, Saklah is bound to be more determined and responsible for the performance of his side.

He has scored 2 goals and 2 assists so far and this is just the tip of the iceberg. His overall contribution to the final third play has been exceptional since he has had a direct goal involvement of 1.33 per 90.

Alisson Becker’s absence is surely going to have an impact on the game but his successor, Caoimhin Kelleher can rise up to the occasion. Both teams are going to struggle defensively and it seems like we have a goal-fest on the cards. Although Liverpool are stronger on paper, they will struggle without their regular squad against an aggressive side like Leeds. FootTheBall predicts Leeds United 2-2 Liverpool.