Maurcio Pochettino Wants To Build A Dynasty At Tottenham Hotspurs

The Argentine has been revolutionary since taking over at the White Hart Lane.

The Spurs boss said that he will stay at the club for as long as the club want and has no plans of leaving.

“There is big pressure to win when you are a big club,” Pochettino said.

“But for me the best example in football in many years was Manchester United with Sir Alex Ferguson – and what he created with young talent from the academy or from England. It created the core of a team that won everything. That is a good example for me.”

“From day one, when we arrived at Southampton, we always said to you, the fans and the coaches that the most important thing was to show belief and faith in the young talent in England. One of our challenges in the last four years was to show the English people that the talent exists here.”

“I think Southampton and Tottenham are showing that, if you believe and work and spend time, they have the same talent as in Argentina, Spain and Brazil.”

“Tottenham is not the only club in England that believes in young players,” Pochettino said. 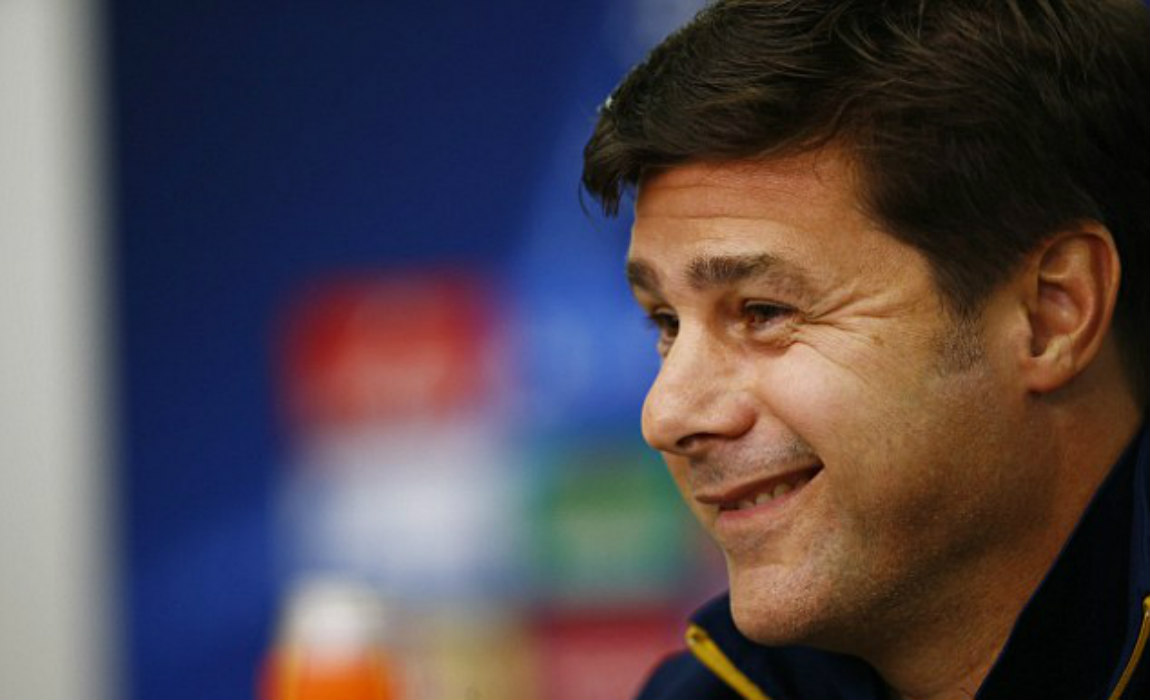 “But I think it is one of the best few clubs that believes and for young players it is a perfect club to develop their game and we have had success in the league.”

Tottenham are seven points behind league leaders Chelsea as they welcome Bournemouth on Saturday.