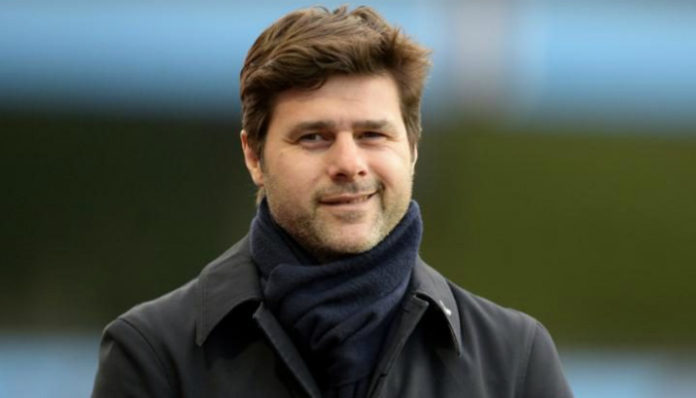 Tottenham boss Mauricio Pochettino has hinted that the club were still looking to strengthen the squad as we enter the final month of the summer transfer window.

Spurs finished third last season after chasing Leicester to the title till the very end, but eventually fell short and had to settle for a third place finish behind runner-ups and bitter rival Arsenal. 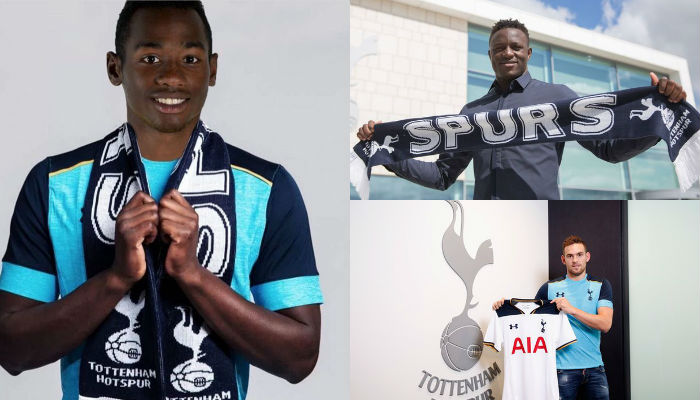 Spurs have also been heavily linked with Mainz playmaker Yunus Malli after the Turkish international refused to commit his future to the German club.

With Pochettino ready to get back in the market, a deal could be finalised soon.

Pochettino is all set to bolster his squad to improve on last season’s third place finish after the Argentine tactician committed his future to the club by signing a long-term deal at the end of last season.

“I expect some signings in the next few weeks,” the Argentinian said ahead of Spurs’ International Champions Club clash against Atletico Madrid in Melbourne on Friday. “We will see what happens but I expect some activity.”

“Jan is back in London and training well now,” Pochettino said. “He’s very close to coming back.

“We’ll see when we arrive on Monday [if he will be ready for Everton]. But, if it’s not possible, we have enough players to replace him.”