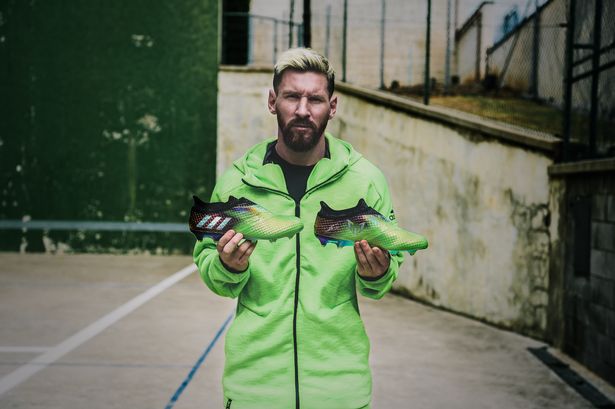 Barcelona superstar Lionel Messi has revealed his new pair of boots as he gears up for a comeback after a groin injury.

The 29-year-old was forced to sit out during the international break due to an injury but has been working with Barcelona’s medical team at the clubs youth academy La Masia.

Messi got injured during Barcelona’s La Liga clash against League leaders Atletico Madrid two weeks ago and the Catalans have been struggling ever since.

However, Messi could make a comeback against former boss Pep Guardiola’s Manchester City in the Champions League group stage match on October 19 at Camp Nou. 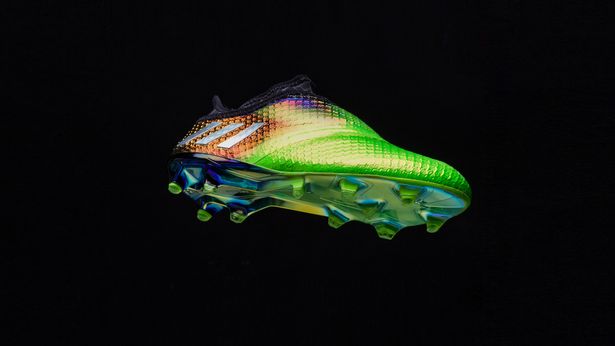 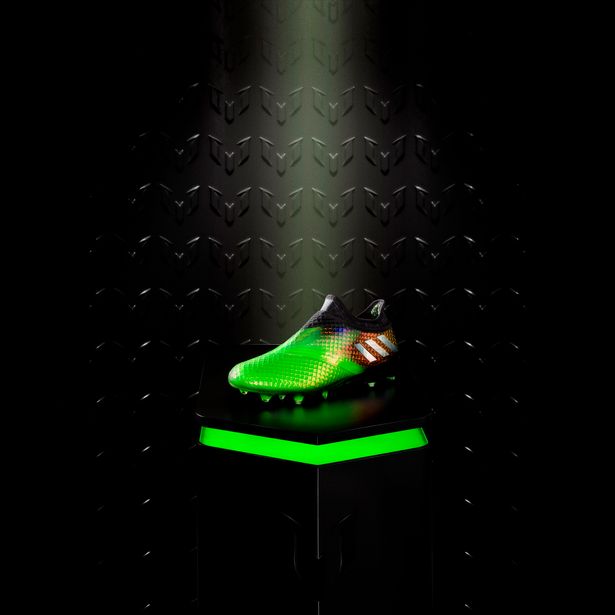 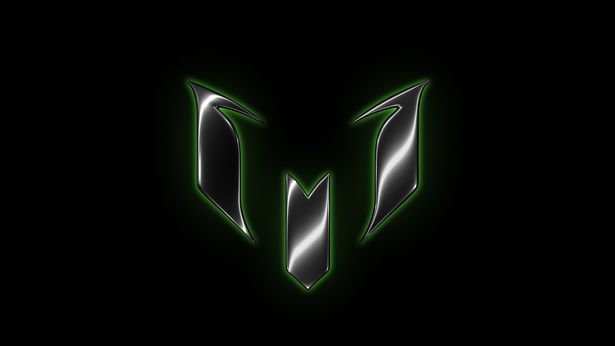 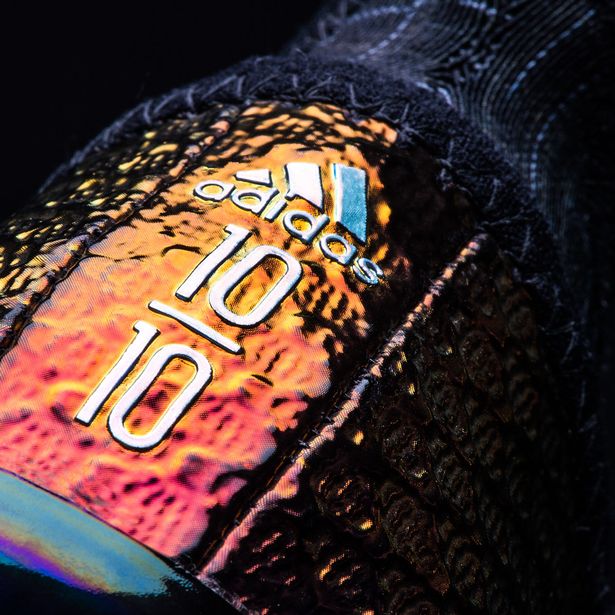 The Argentina captain could wear his new and limited edition kicks named ‘Messi 10/10’.

The limited edition boots are being sold exclusively in New York and only 100 pairs have been made, all in the same 7.5 (UK) size Messi wears. 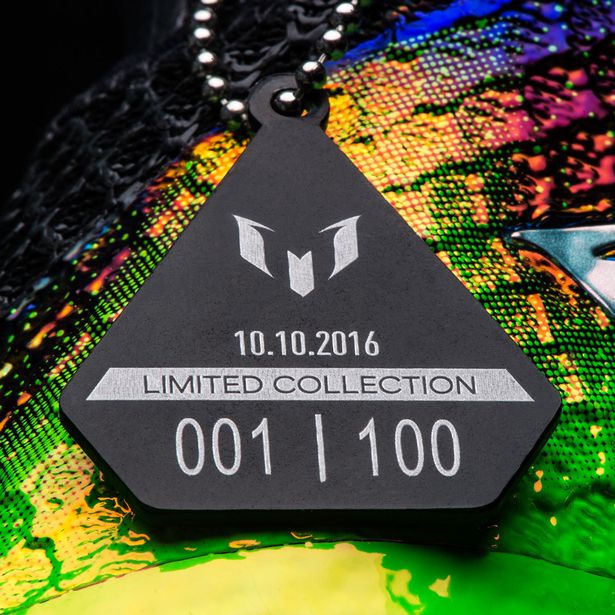