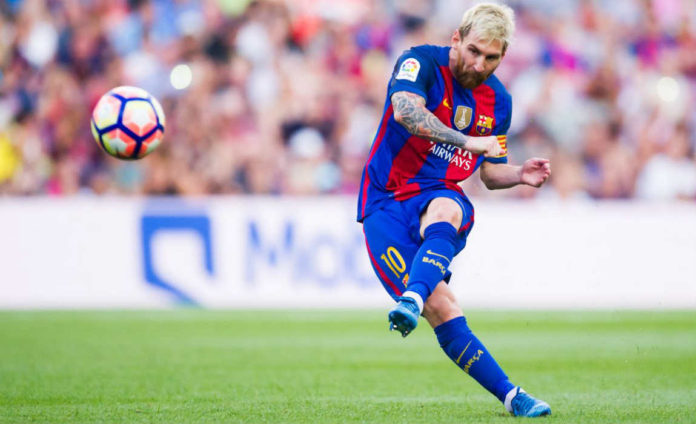 Leo Messi is expected to make his return to action when FC Barcelona host Deportivo la Coruna in the Camp Nou on Saturday afternoon. 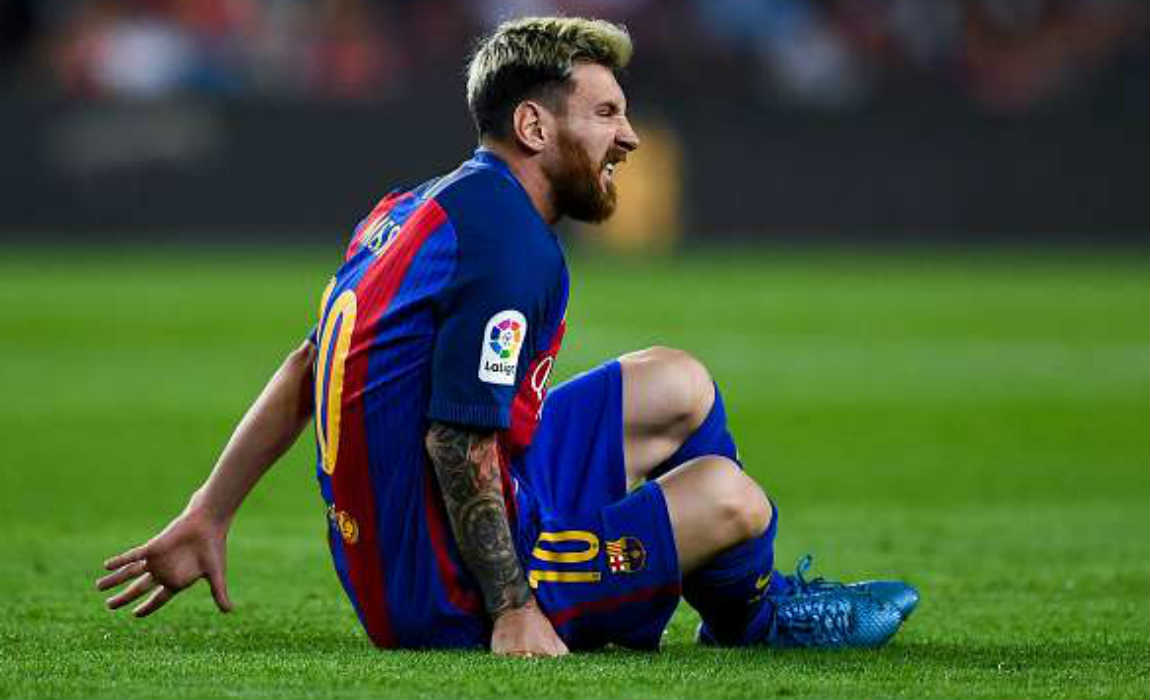 Whether or not the Argentinean plays from the start or comes on as a substitute is not sure, but the club wants to give him game time ahead of next Wednesday’s vital Champions League clash against Manchester City.

Messi was forced to limp out of Barca’s 1-1 draw at home to Atletico Madrid on September 22 with a groin strain and without him his side has won two and lost one of their three La Liga matches. The defeat came a fortnight ago away to Celta Vigo, although rather than a lack of attacking power it was a series of errors from the Barca defense and goalkeeper Ter Stegen, which cost them the game.

Samuel Umtiti should also return in order to plug the gaps at the back, but Stegen will have to be more careful with the ball at his feet to avoid playing his teammates and himself into trouble.

Barca coach Luis Enrique will have to make changes in defense with Jordi Alba and Sergi Roberto both picking up injuries on international duty with Spain. Lucas Digne will probably cover at left back, while former Sevilla defender Aleix Vidal is the logical option to play on the right. 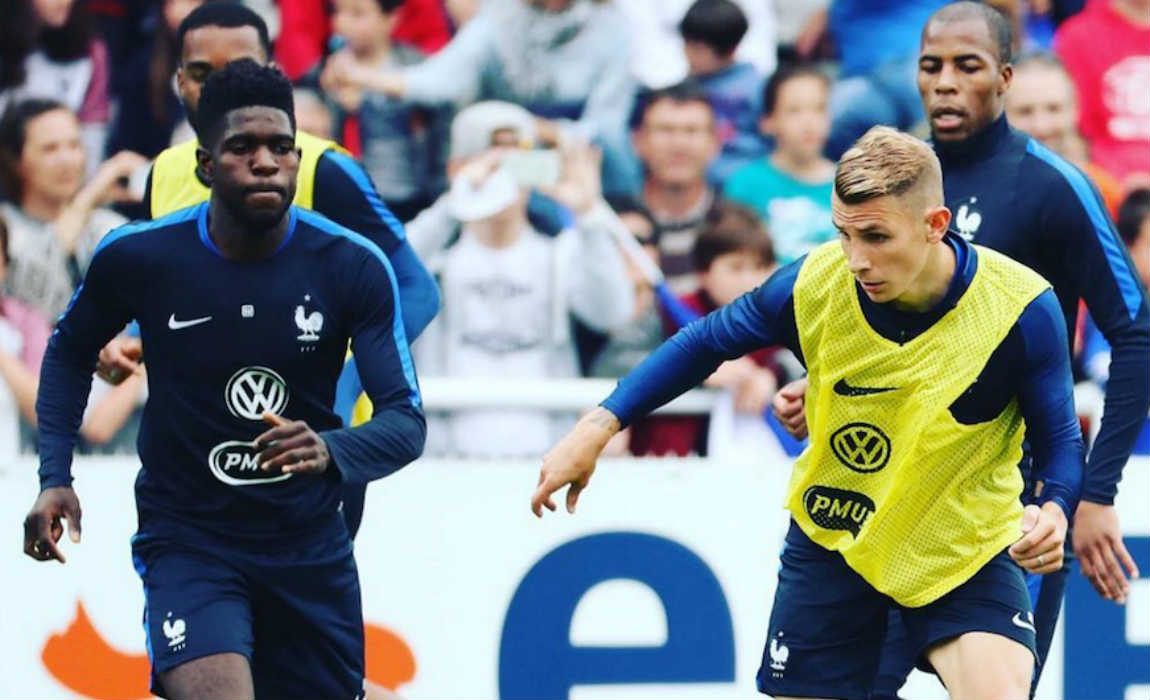 If that is the case, Javier Mascherano could start on the bench after the club confirmed on Thursday that he will sign a two-year contract extension on Monday.

Deportivo travel on the back of a 2-1 win at home to Sporting Gijon and showed prior to that they are able to organize well in defense, however, the side is lacking firepower since the sale of Lucas Perez to Arsenal during the summer and has scored just three goals in their last six games.