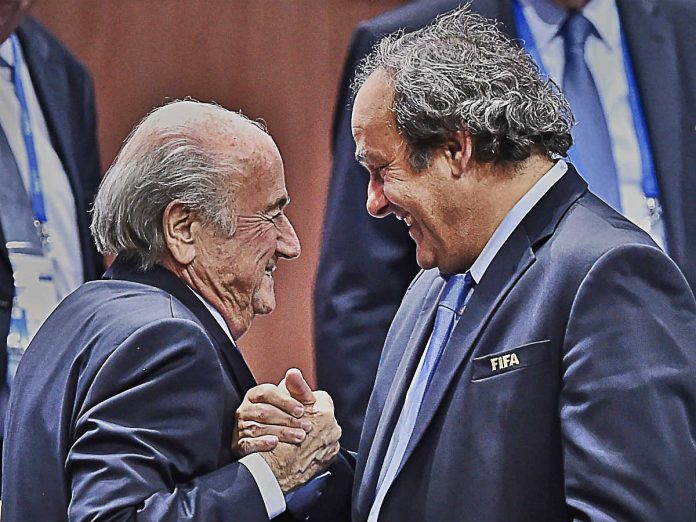 Michel Platini has slammed disgraced former FIFA president Sepp Blatter and accused the Swiss of making him “his last scalp”.

Platini was UEFA president till December 2015 when he was banned from football for eight years for taking £1.3million payment on Blatter’s instructions.

The duo had their bans cut short and reduced to six years, with Platini’s ban further reduced by Court of Arbitration for Sport to just four years.

Platini has now slammed Blatter of being selfish as he claimed in French newspaper Le Monde: “In the end, he tried to save his own skin.” 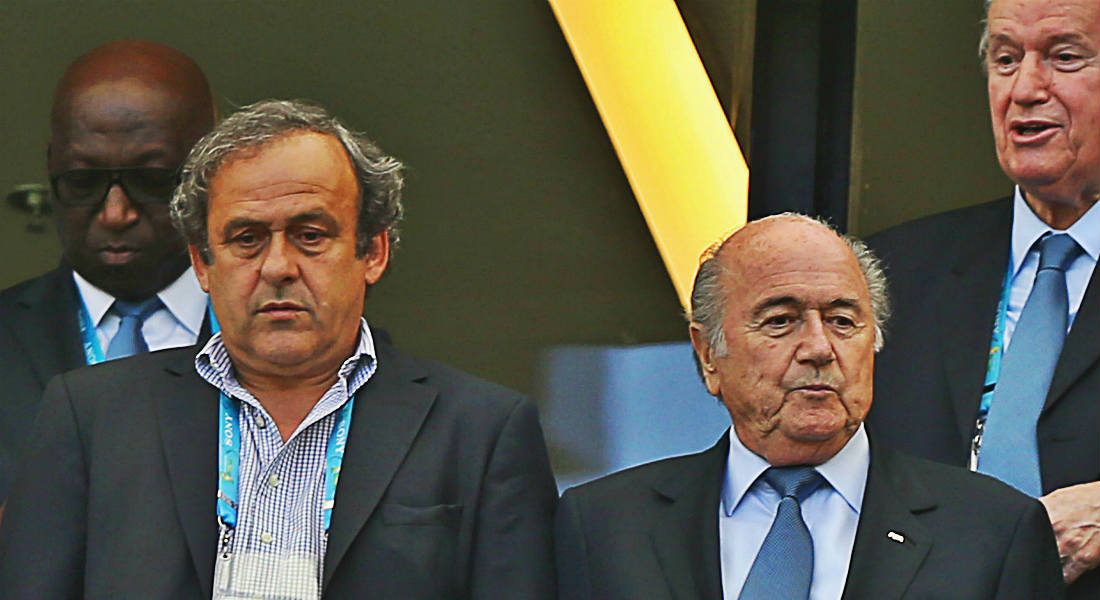 “Blatter does not defend anyone else, he never defended me. He’s the most selfish person I have seen in my life.”

The Frenchman revealed that their relationship broke down in May 2015 during the FIFA presidential elections. 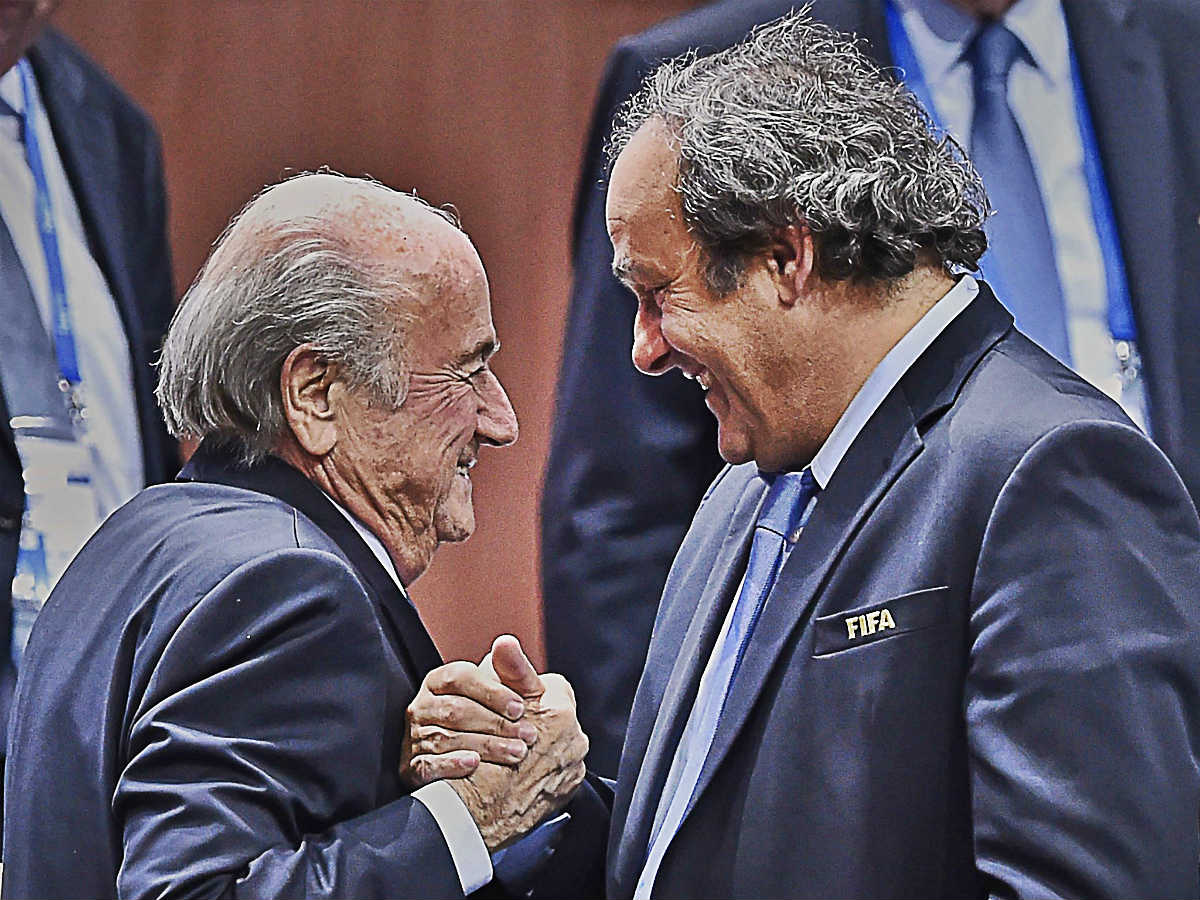 Seven FIFA officials were arrested as Blatter won a fifth straight election – with Platini claimed “enough is enough” and threatened that UEFA nations would pull out of the World Cup.

Blatter was forced into resignation and Platini made his intention public of succeeding him, before he was banned. 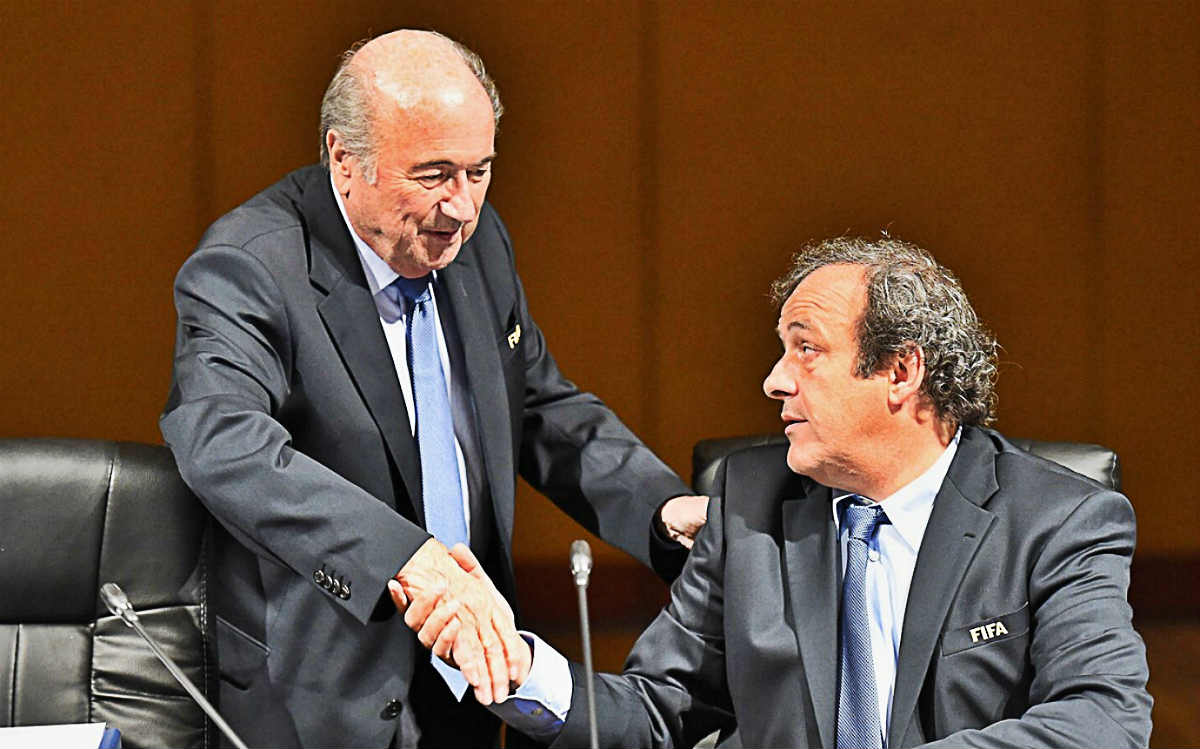 “He always said I would be his last scalp,” Platini claimed.

“I know he was fixated on me, to the end, ever since the ‘enough is enough’ comment on May 28, 2015, even without considering the jealousy he had for the footballer I was.” 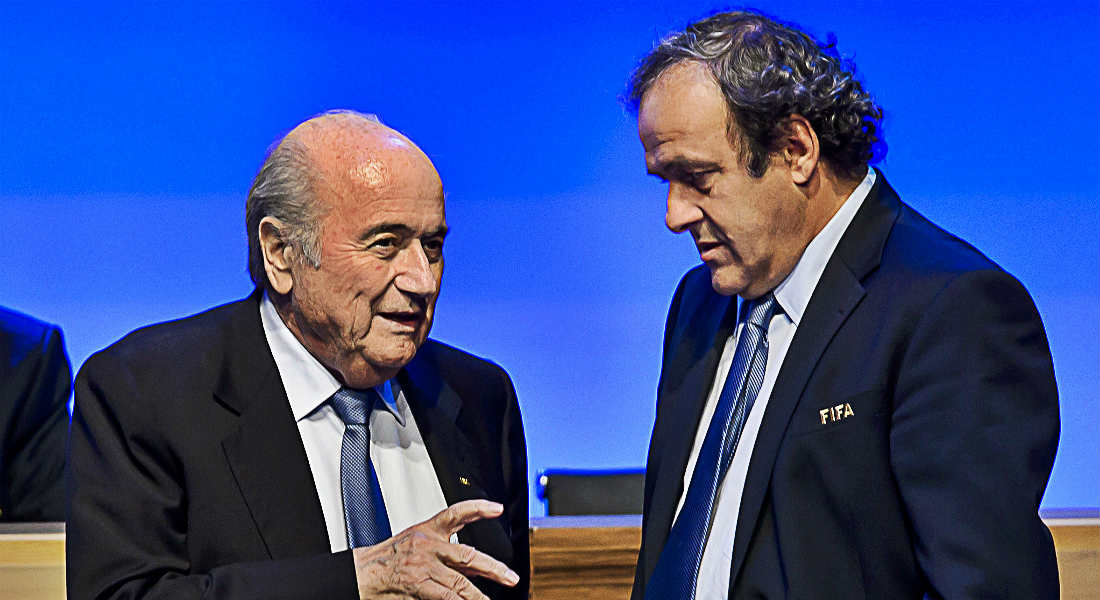 Blatter had his appeal rejected by the CAS to have his ban reduced from six-years who described his conduct as “reckless, or at least profoundly careless”.

Michel Platini said: “I saw him the last time at CAS in August 2016. It was as if nothing had happened on his side, he was making jokes.”