Mahmoud Dahoud will join Dortmund from Monchengladbach this summer, both Bundesliga clubs confirmed in an official statement on Thursday. 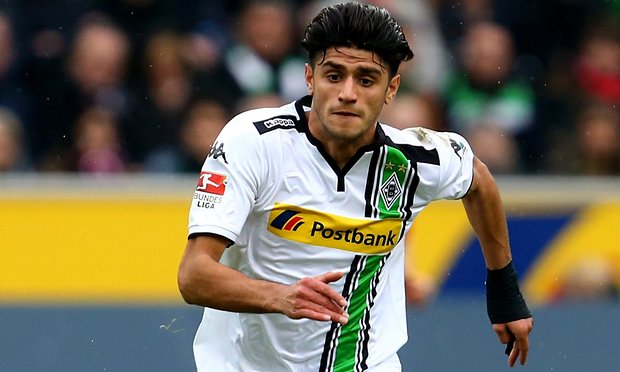 The 21-year-old midfielder, who was courted by European top-flight clubs, has agreed on a transfer to the “BVB” after putting pen to paper on a deal until June 2022. Both sides agreed to keep silence on further contract details.

“Mahmoud Dahoud is a highly talented and interesting player for central midfield. We have observed him intensively for several years. He has already proved that he can play at a top level,” Dortmund’s sporting director Michael Zorc said.

The new arrival, who is part of Germany’s Under-21 national team since 2016, provided seven goals in 69 appearances for Monchengladbach, where he started his professional career in 2014.