Twitter Reacts To Mike The Dean Of ‘Super Sunday’ 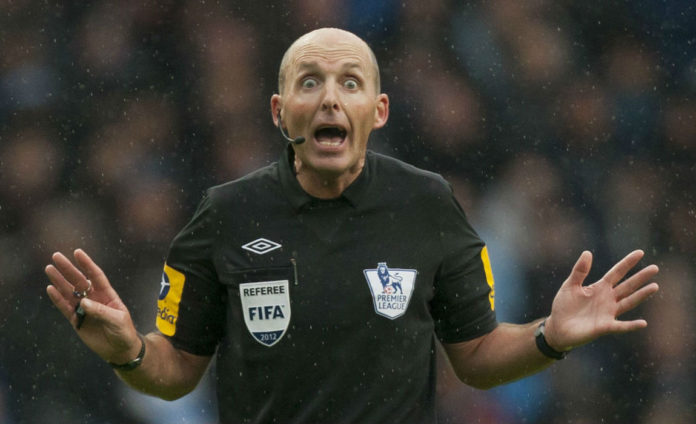 With no big match, it was a expected to be a dull day for the Premier League, but referee Mike Dean took it upon himself to add the extra-spice in Sunday’s football.

Watford beat Middlesborough 1-0, while Burnley were a pushover for Southampton. But the main attraction was still the Monday night’s battle of the mammoths ‘Liverpool vs Manchester United’. 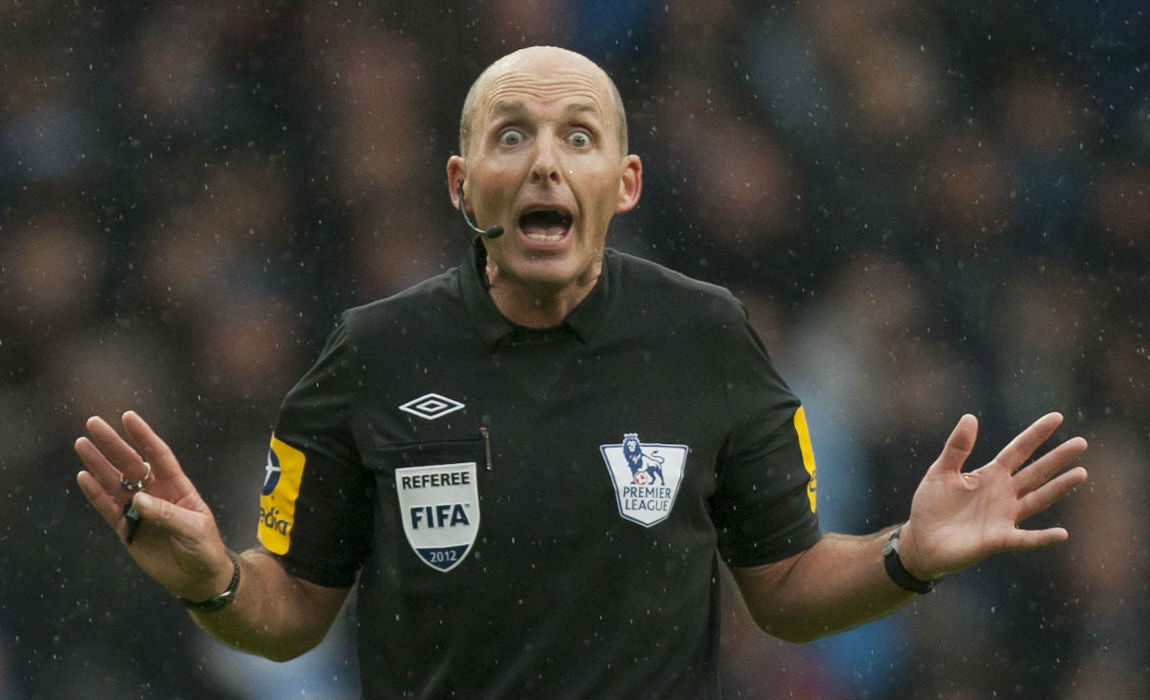 Just when it looked like Sunday’s Premier League action will end on a disappointing note – Dean took to stage.

Dean made two hilarious penalty decisions in Southampton’s win over Burnley and as expected Twitter exploded.

Mike Dean does not like foul throw ins… pic.twitter.com/EzwjojhLd9

When Tottenham Got Mike Dean’s Footy Coupon up https://t.co/NjepfcJyUr

Best part of this match so far is probably Mike Dean’s catwalk onto the pitch: https://t.co/al6XNFf890 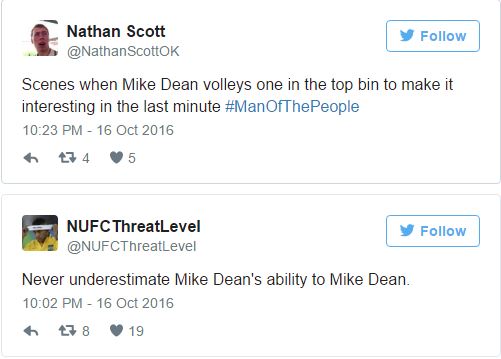 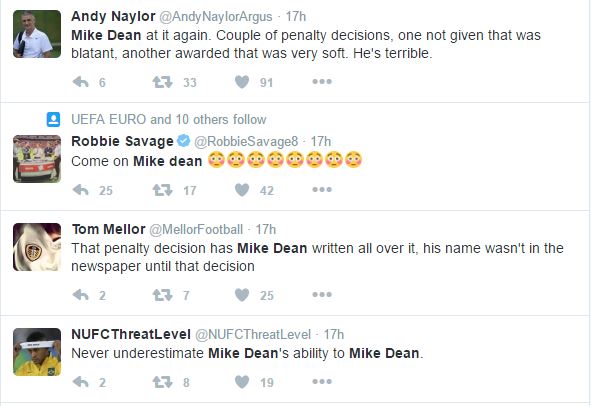 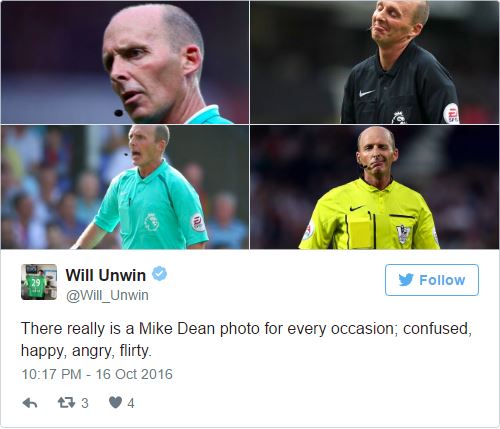 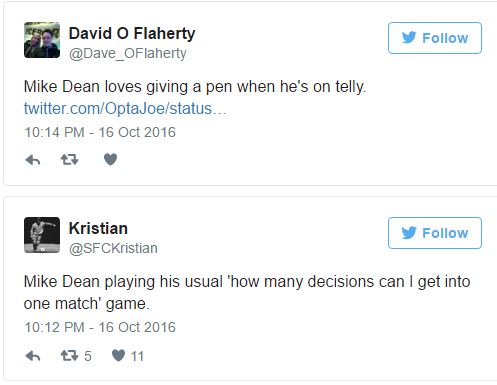 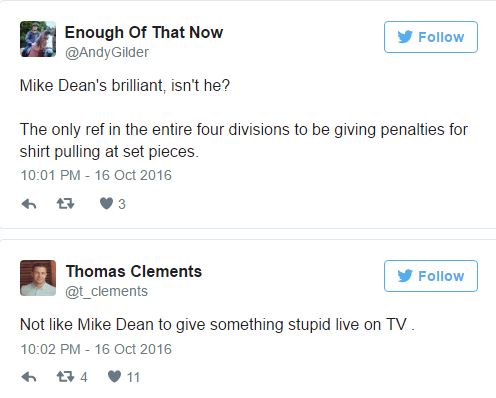