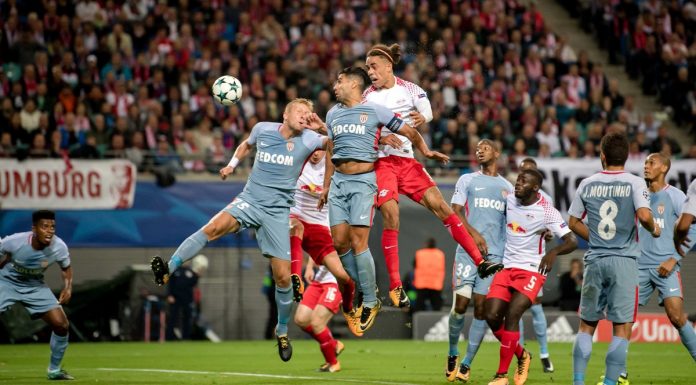 European debutants Leipzig were held to a 1-1 draw by Monaco in UEFA Champions League’s group stage on Wednesday. 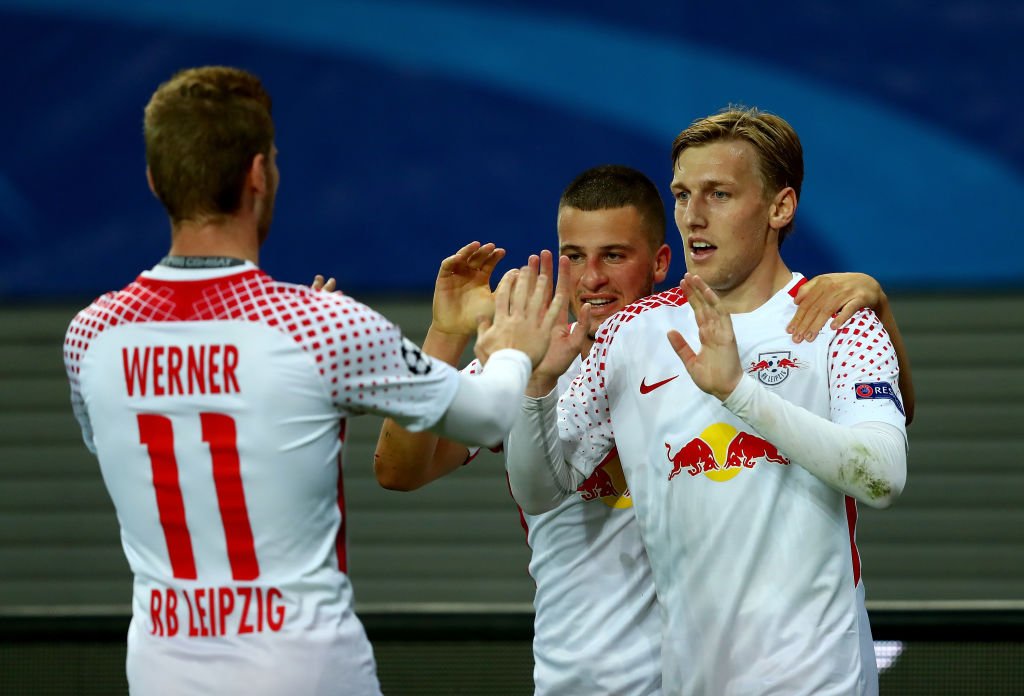 Youri Tielemans’ equalizer cancelled out Emil Forsberg’ s opener to snatch one point for Monaco on the road.

Both sides lacked in penetration and fluency in the opening period. Hence, goal-scoring opportunities remained a rare occurrence in the first twenty minutes of the encounter.

The hosts almost broke the deadlock with 24 minutes into the game but Yussuf Poulsen and Timo Werner missed Emil Forsberg’s cross at the far post.

Leipzig efforts paid off moments later when Forsberg had all time and space on the left wing to slot home the opener from sharp angle into the near post corner with 32 minutes played.

The visitors from Monaco responded only two minutes later through Tielemans, who poked home his own rebound from very close range to restore parity in the 34th minute. 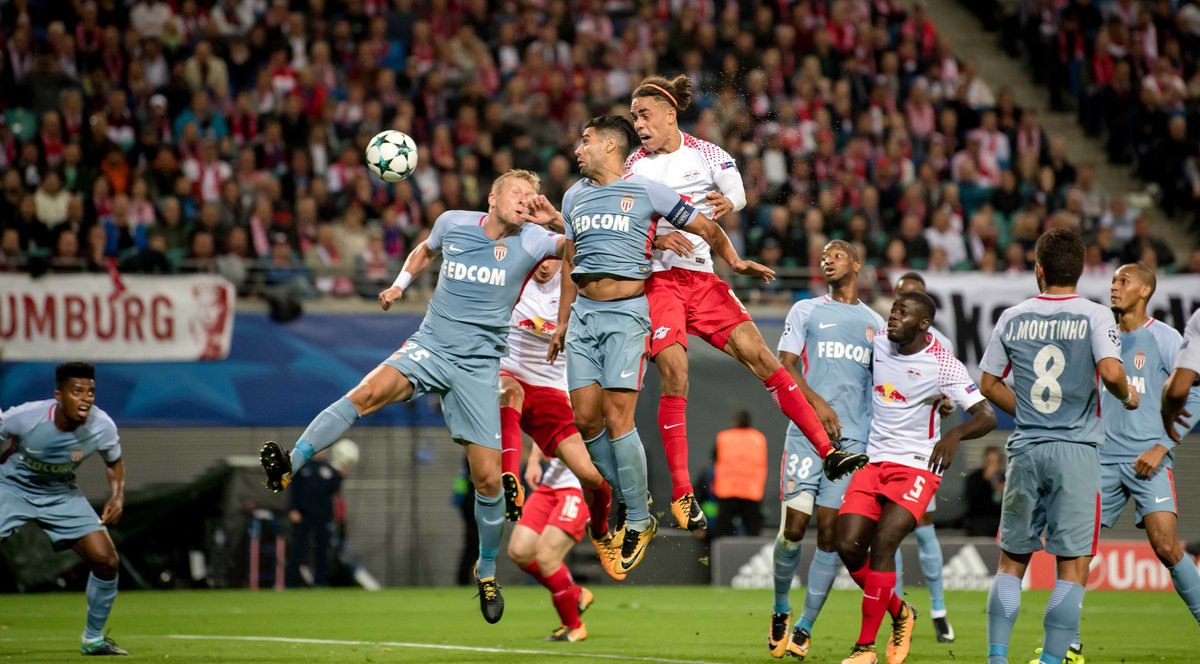 After the restart, both sides pressed for the winner but neither Leipzig nor Monaco were able to overcome the goalkeeper for a second time.

“It was obviously an unbelievable feeling today. We were determined to win the game, but unfortunately didn’t do enough,” Leipzig’s Timo Werner said.

“I think we had the chances to score a second goal. We should have exploited those situations better,” Monaco’s Youri Tielemans said.

As a result, Leipzig and Monaco share the spoils in Group G. Turkish outfit Besiktas lead the group followed by Monaco, Leipzig and Porto.