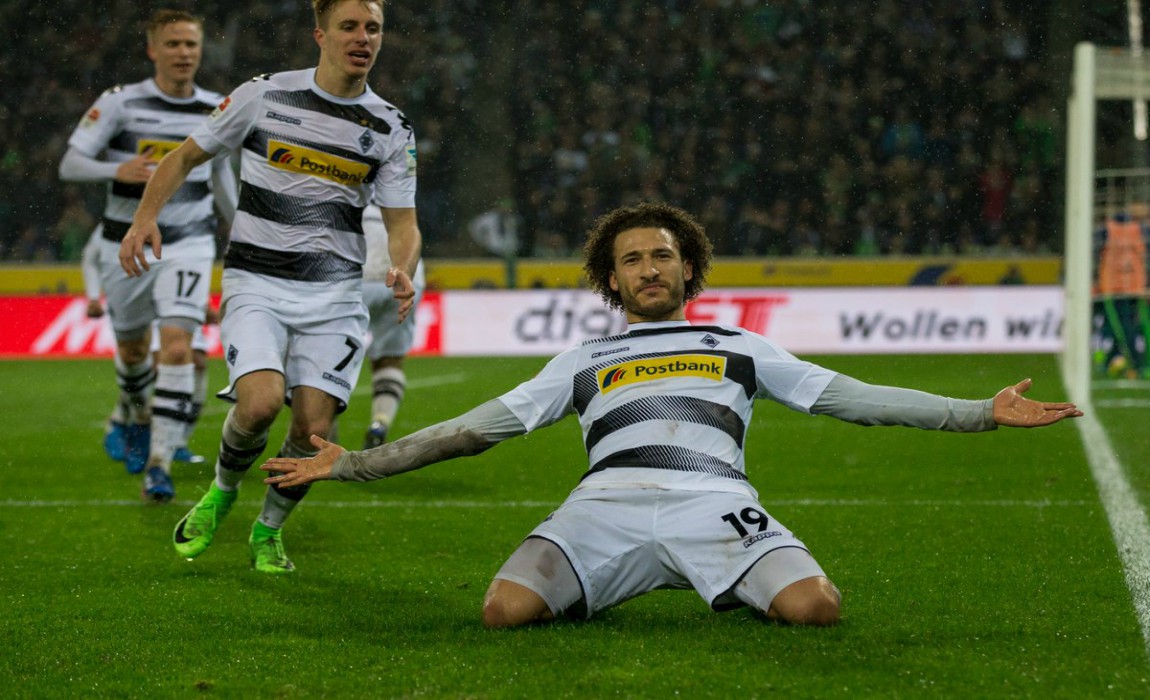 Borussia Monchengladbach and U.S. international Fabian Johnson have agreed on a contract extension, the Bundesliga club confirmed in an official statement on Thursday.

Johnson’s contract was due to expire in 2018 but the midfielder has put pen to paper on a two-year extension, which will keep him with the “Foals” until June 2020.

“It is great to continue playing for this great club. After my transfer from Hoffenheim three years ago it was my goal to develop further, and to play internationally. I managed both. Therefore, I am very happy to stay here,” Johnson said. 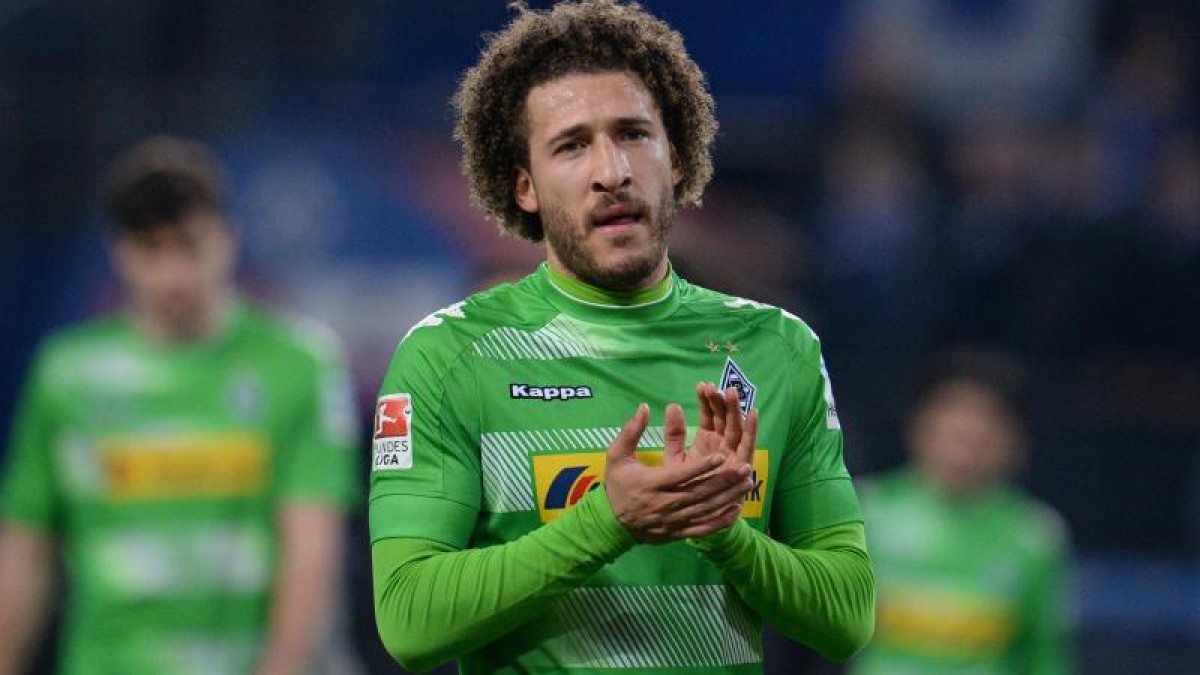 The 29-year-old midfielder joined Monchengladbach from league rivals Hoffenheim in 2014 to provide 12 assists and 10 goals in 69 appearances. Johnson has worn since 2011 the jersey of U.S. national soccer team where he scored two goals in 54 caps ever since.

“With his versatility on the pitch and his reliable character he became one of the leading players within the team. We are glad that we have him with us for the next three years,” Monchengladbach’s sporting director Max Eberl said.

The “Foals” sit currently on the 9th place of the standings. They encounter relegation threatened Wolfsburg at the 32nd round in Bundesliga on Saturday.