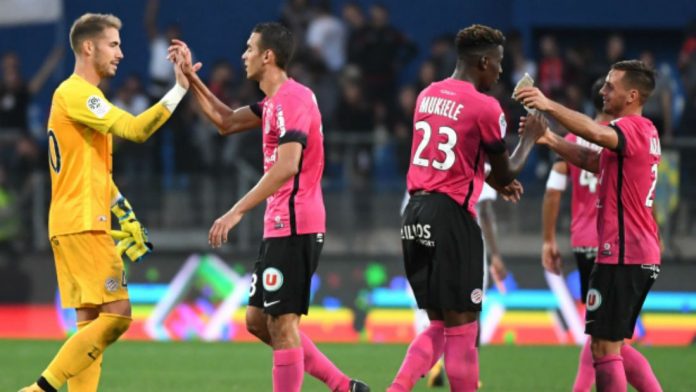 Montpellier once again proved to be stoppers for last season’s leading sides with a 2-0 home win against Nice, while Bordeaux and Nantes finished in a 1-1 draw in Ligue 1 on Sunday. 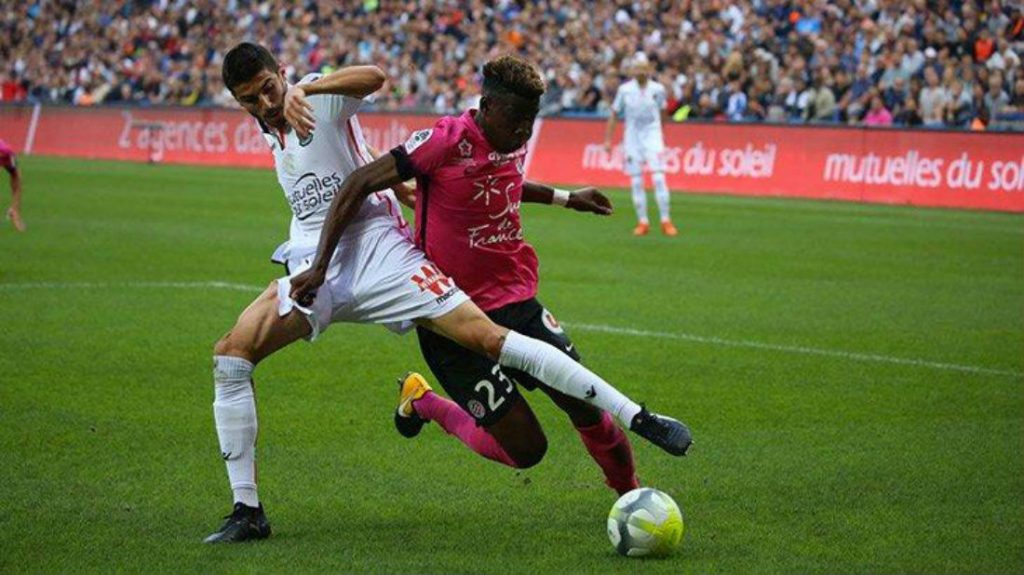 Benjamin Lecomte kept Montpellier goal intact as he made several fine saves in the first half, before former PSG player Stephane Sessegnon gave home fans every reason to celebrate on 55 minutes with a superb finish from 25 meters away into the top corner of the net.

Two substitutes combined to double the lead for the “giant killers” in the 74th minute, when Junior Sambia intercepted the ball near his team’s box, moved forward, and unleashed Isaac Mbenza for a low shot from the left. 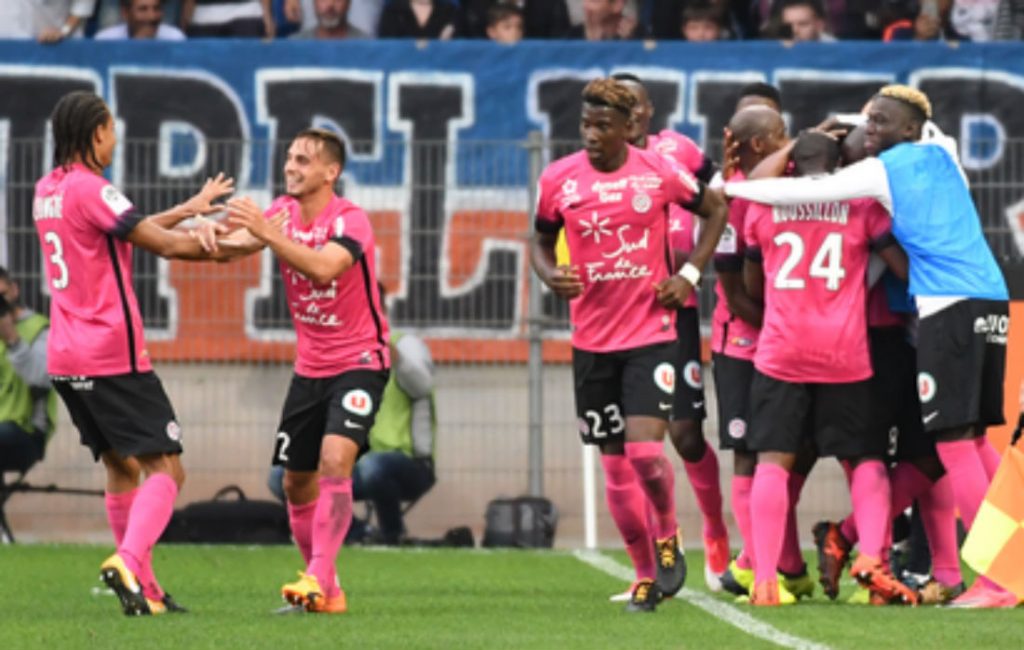 Nice slid to the 14th position and suffered their fifth loss in nine matches of the campaign, contrary to their three defeats in total last season.

Bordeaux skipper Jeremy Toulalan blocked his Nantes counterpart Leo Dubois’ shot, but the ball just fell in front of Prejuce Nakoulma, who grabbed the chance to sweep home in injury time of the first half.

Bordeaux’s Malcom levelled the score with his fifth league goal this season, as he beat Nantes goalkeeper Ciprian Tatarusanu with a low shot two minutes into the second half.

Later on Sunday, Marseille were held to a 3-3 draw by promoted sides Strasbourg. 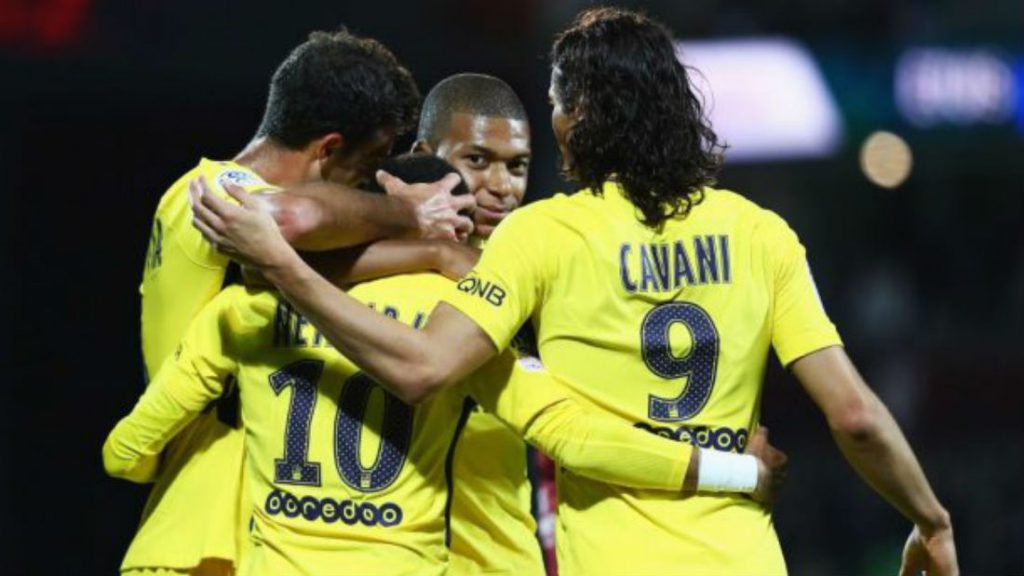 Paris Saint-Germain extended their gap over Monaco to six points, following a hard-fought 2-1 road victory over Dijon on Saturday.