Mourinho Hit With One-Match Touchline Ban & Fined Up To £58,000 For Two FA Charges 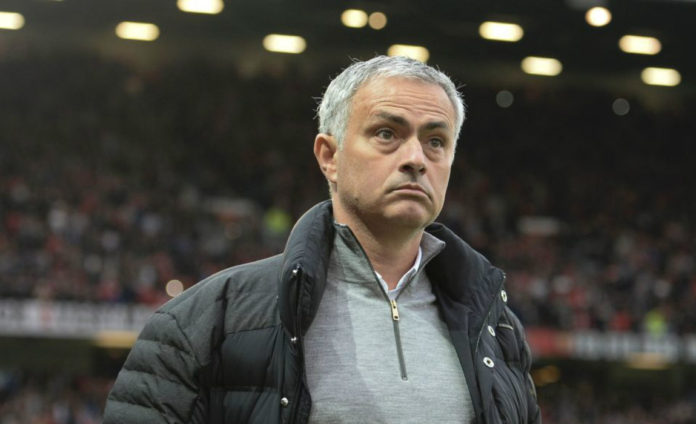 Manchester United boss Jose Mourinho has been handed a one match touchline ban and a hefty fine up to £58,000 for his double FA charge. 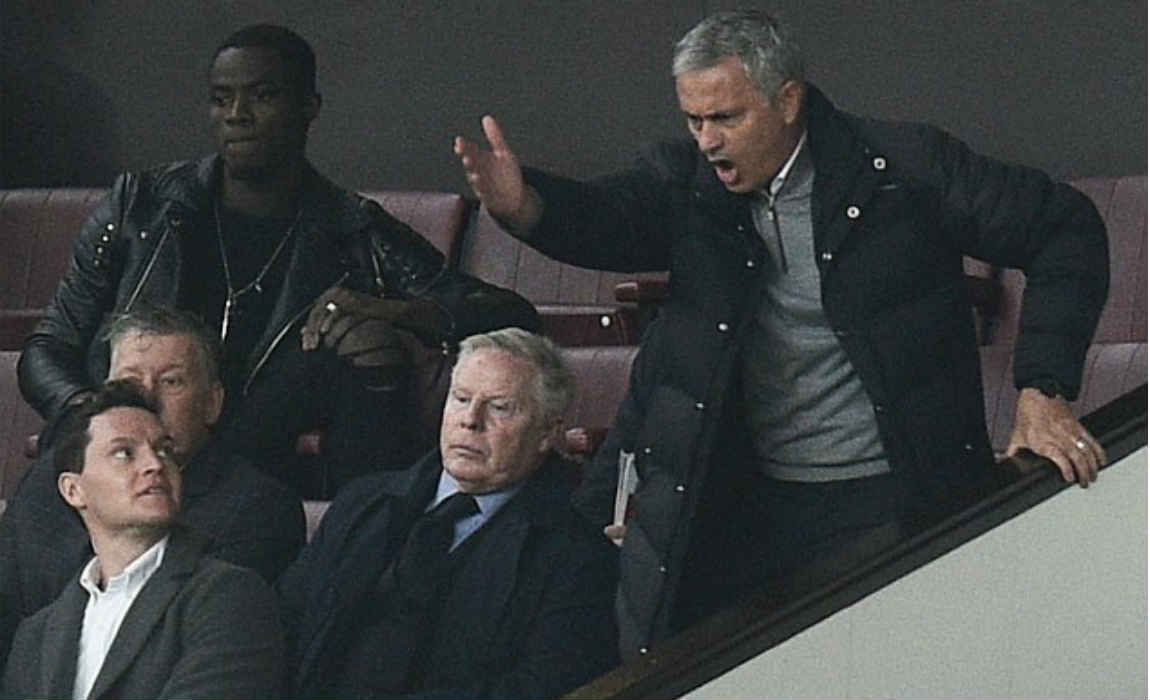 Mourinho had already been charged with misconduct by the Football Association for his controversial comments regarding comments referee Anthony Taylor prior to United’s game against Liverpool on 17th October. 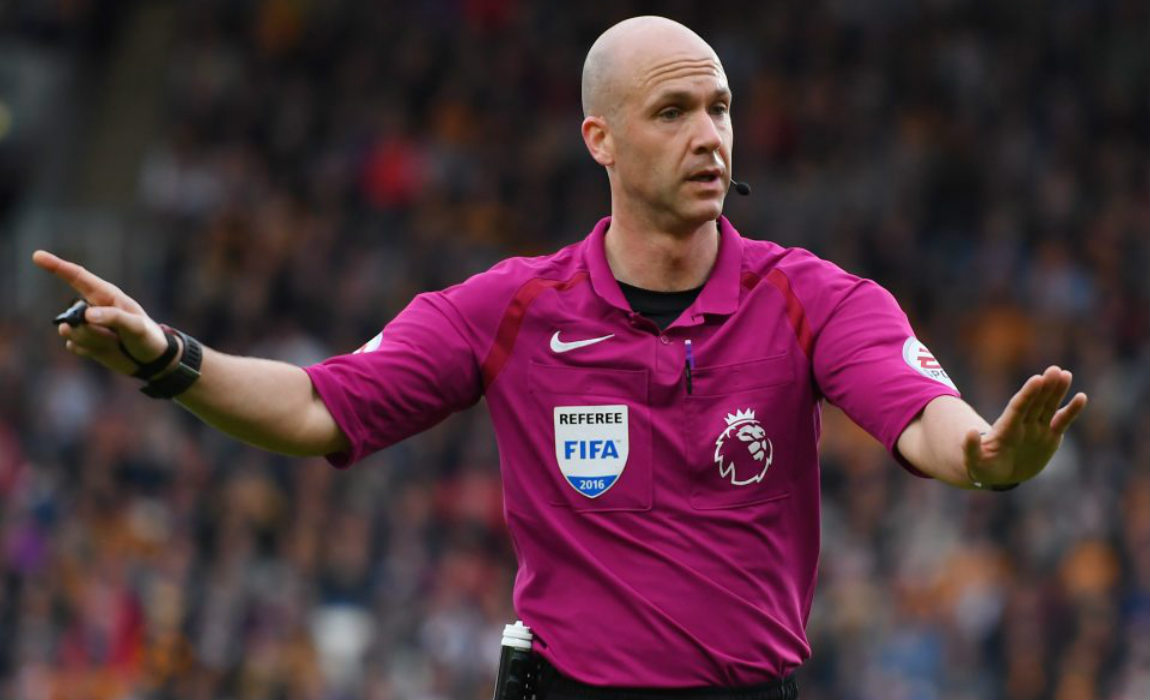 Later, Mourinho stepped into more trouble after being sent off to the stands for a verbal attack on referee Mark Clattenburg during the half-time break in Manchester United’s clash against Burnley on Saturday. 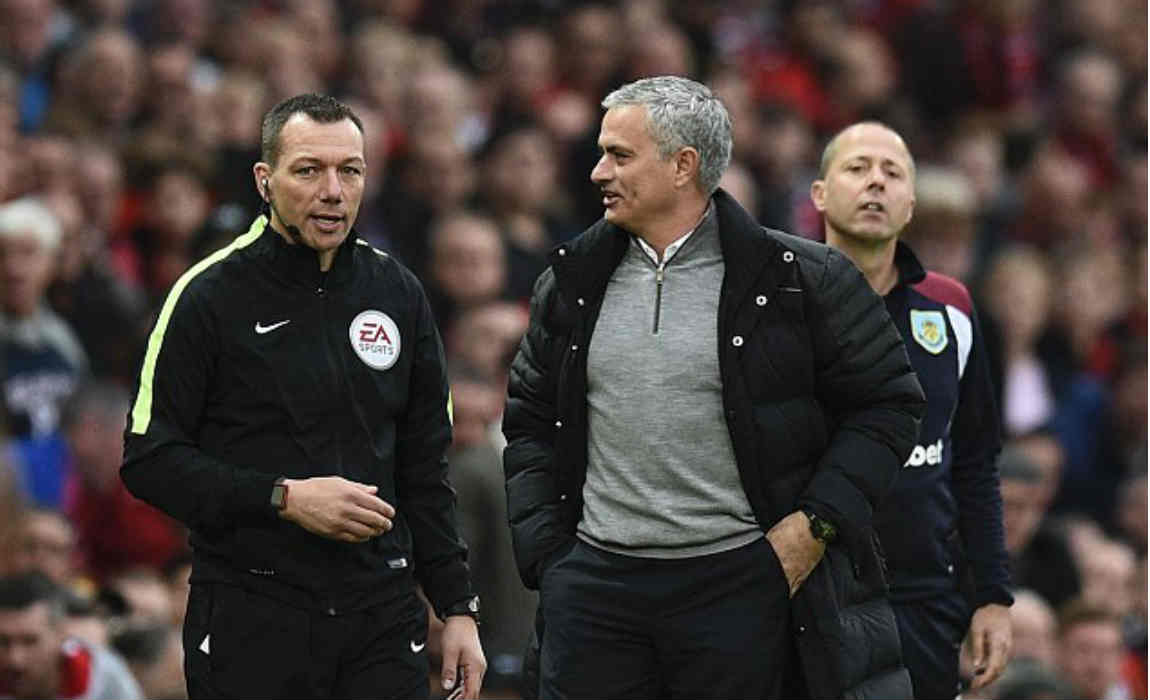 Mourinho was furious as his side were denied a penalty appeal against Burnley as the match ended in a 0-0 draw. Later, it was revealed how Mourinho had gone mad at Clattenburg in the tunnel at half-time at Old Trafford as Man Utd dropped more crucial points this season.

After being suspended, the Portuguese at first attempted to sit in the front row of the South Stand and communicate with his coaching staff, before he was told to leave by the fourth official Kevin Friend. 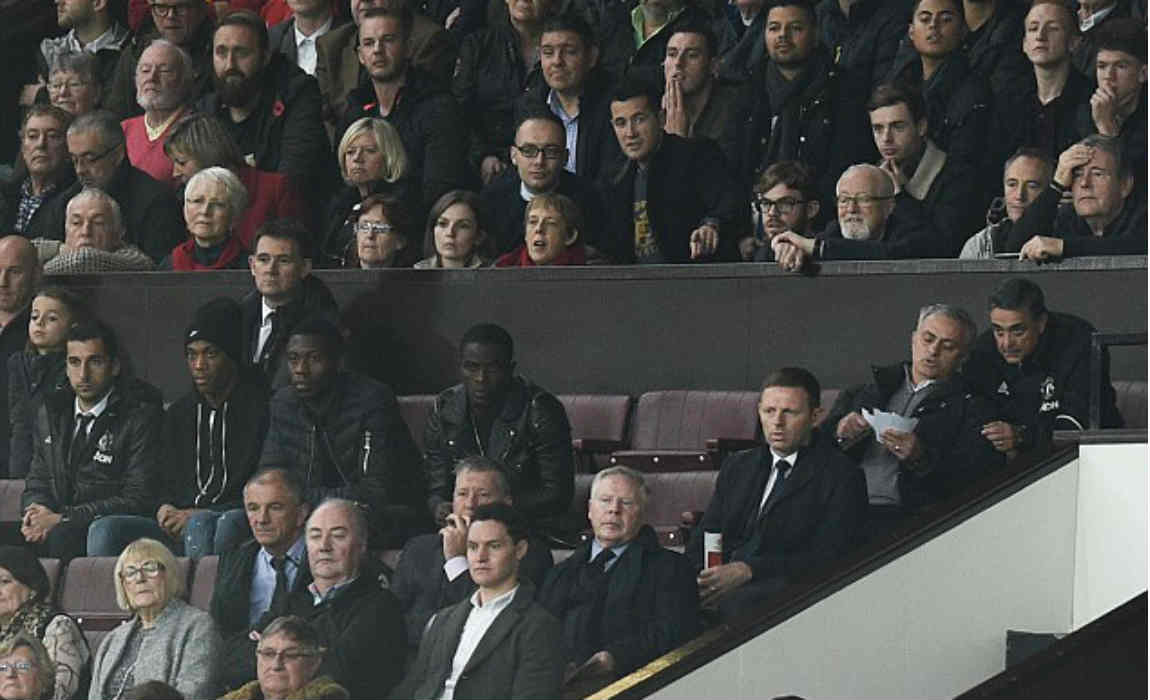 However, ‘The Special One’ was unwilling to leave and halted after reching halfway up the main stand, before being moved into the directors’ box by a steward. Later Mourinho had  caught one of his assistants to send down a written message to the bench.

The FA’s disciplinary panel were not happy with Mourinho’s recent antics and had earlier decided to take strict action against him – but later they handed him a fine for the first charge and one-match touchline ban for the second one.

Mourinho will have to sit in the directors’ box for Manchester United’s visit to Swansea City this weekend and the Portuguese would be back on the touchline for the high-octane clash against his fierce rival Arsene Wenger after the international break.

While serving the touchline ban, Mourinho would be able to give pre-match and half-time team talks and also send instructions to the bench with the help of a phone.