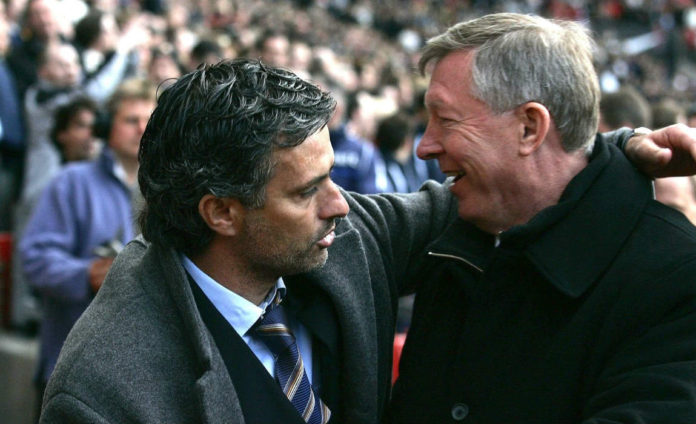 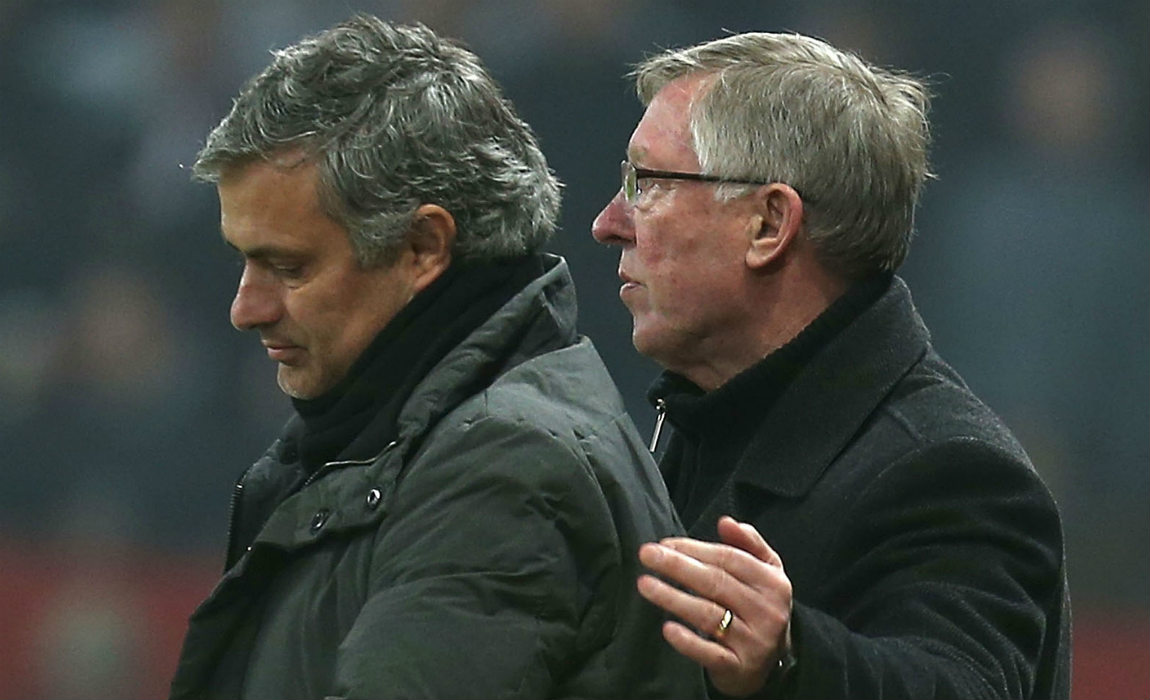 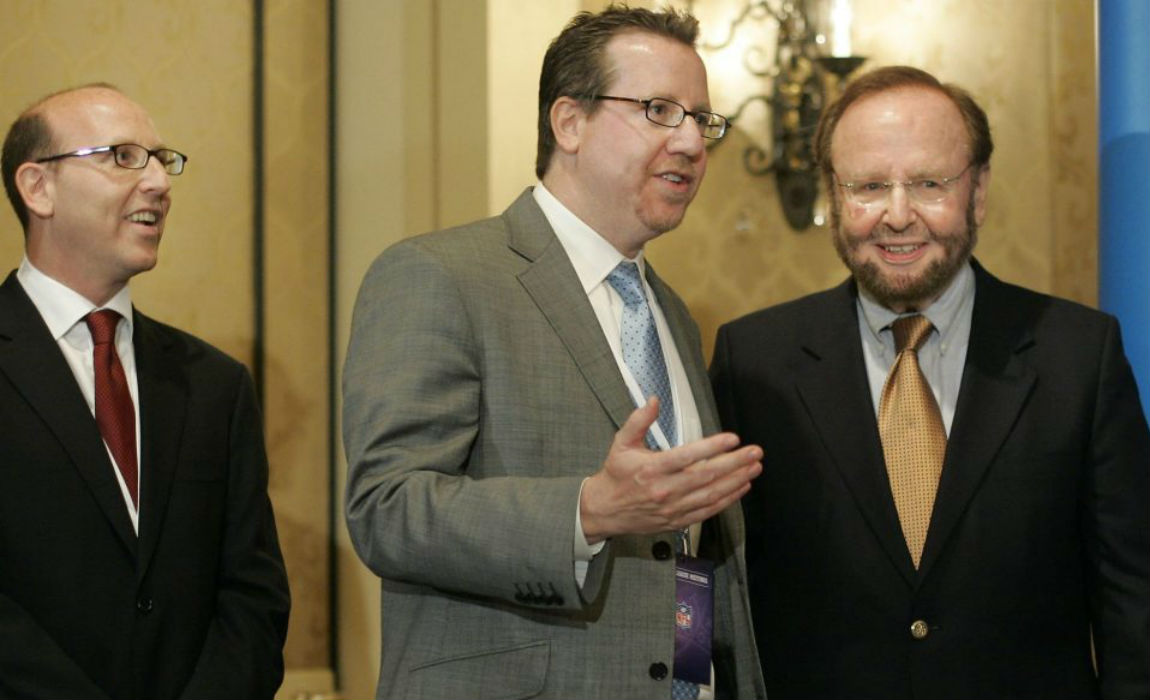 The Club owners – The Glazers have not involved Ferguson in any of the club duties since he stepped down from the hot seat, despite winning 13 Premier League titles during his managerial tenure at Manchester United from 1986-2014. 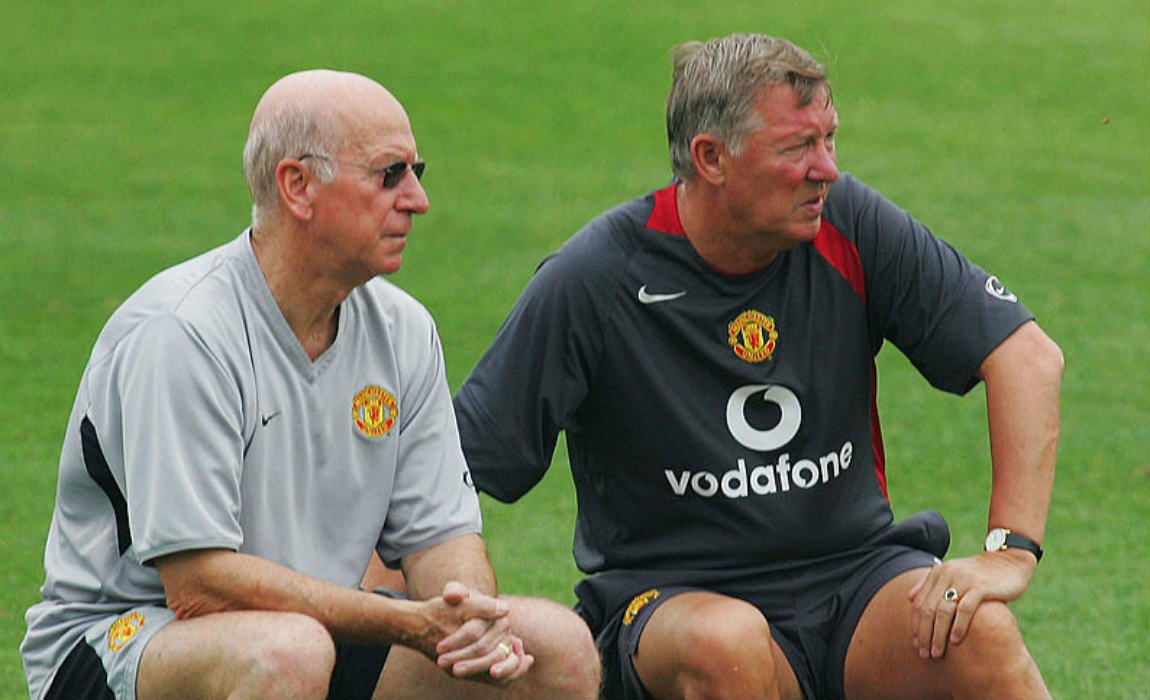 However, foottheball sources claim that Mourinho is desperate to bring in Ferguson and his fellow Football Club Board directors like Bobby Charlton and ex-chief executive David Gill into Glazer-driven plc board.

Ferguson has been the most successful manager that Man Utd has ever witnessed till date but fans had criticised his decision when he chose David Moyes to take charge at Old Trafford after his retirement. And it is believed that the Scottish manager was hardly consulted while appointing Louis Van Gaal and Mourinho into the hot seat.

However, Ferguson still remains the iconic figure on the Football Club Board but it is believed that he is interested in having more power. 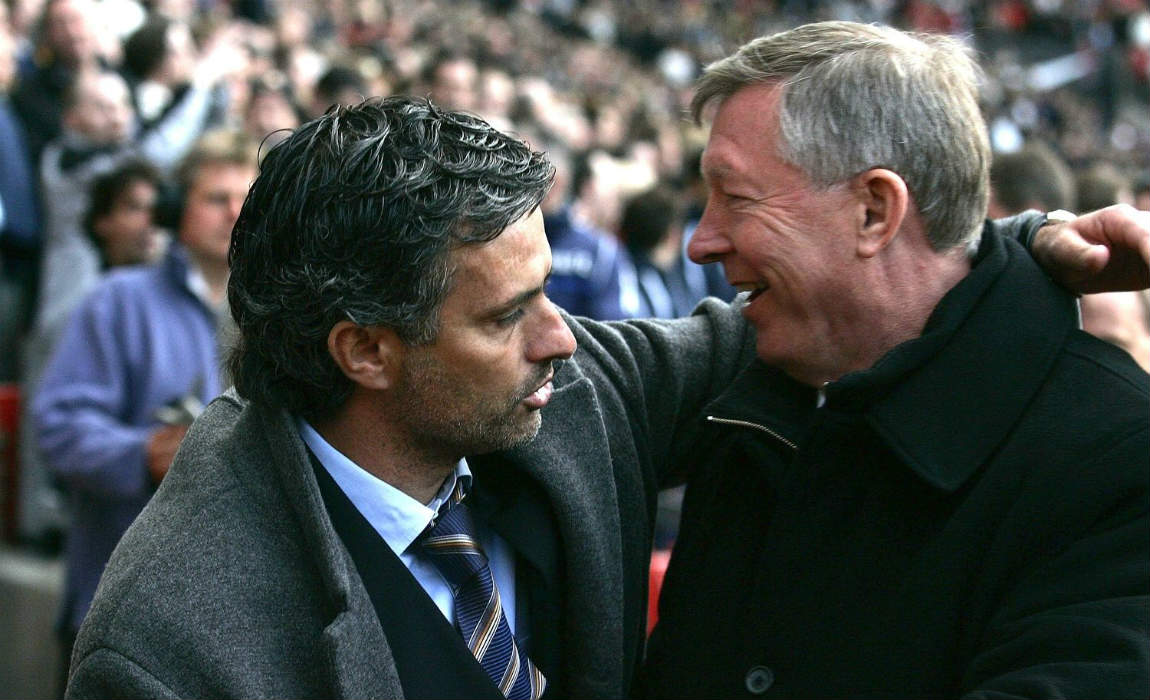 Mourinho, who shares a friendly bond with Ferguson believes that the 74-year old Scottish manager has a lot left in him to offer in order to breathe new life into the club.

However the power baton belongs to all the nine men on the plc board, which includes – the Glazer family – Joel, Avram, Kevin, Bryan, Darcie, and Edward, along with executive vice-chairman Ed Woodward, group managing director Richard Arnold and commercial director Jamieson Reigle.

Surprisingly, none of the above mentioned names played a part in running a football club until they arrived at Man Utd.