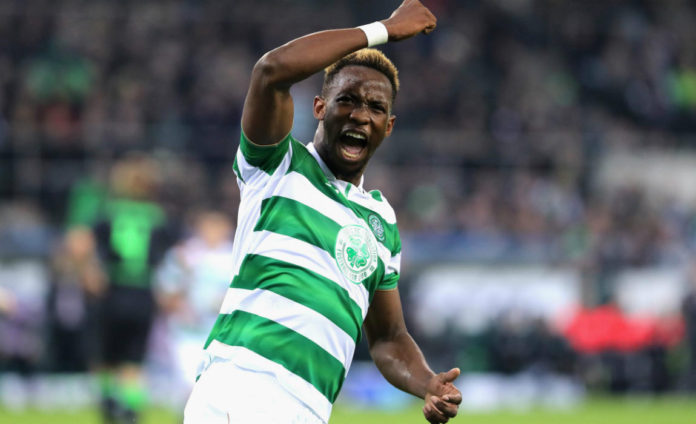 Ten-men Monchengladbach shared the spoils with Celtic Glasgow after Moussa Dembele cancelled out Lars Stindl’s opener at the fourth round of Champions League’ s group stage on Tuesday.

Monchengladbach squandered three points on home soil as Julia Korb’ s late dismissal following a foul play inside the box allowed harmless visitors from Glasgow to grab one point on the road. 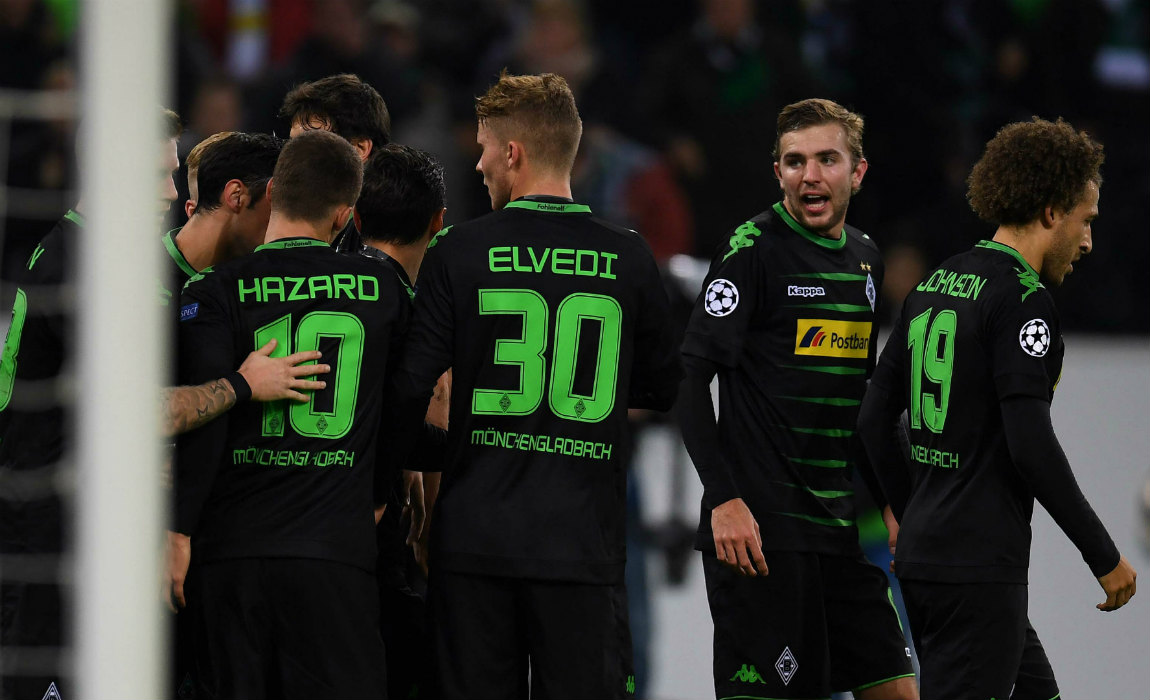 The “Foals” started highly motivated and grabbed the reins from the kick off against defensively minded Celtic. Andre Schubert’ s men had the majority of possession but were unable to threat the visitor’ s well-positioned defence.

Monchengladbach worked out the first chance of the game with 20 minutes into the game when Tobias Strobl tested Celtic goalkeeper Craig Gordon. Despite Monchengladbach’ s dominance it were Brendan Rodgers’ men who almost broke the deadlock as Scott Sinclair’ s rattled the woodwork in the 24th minute. 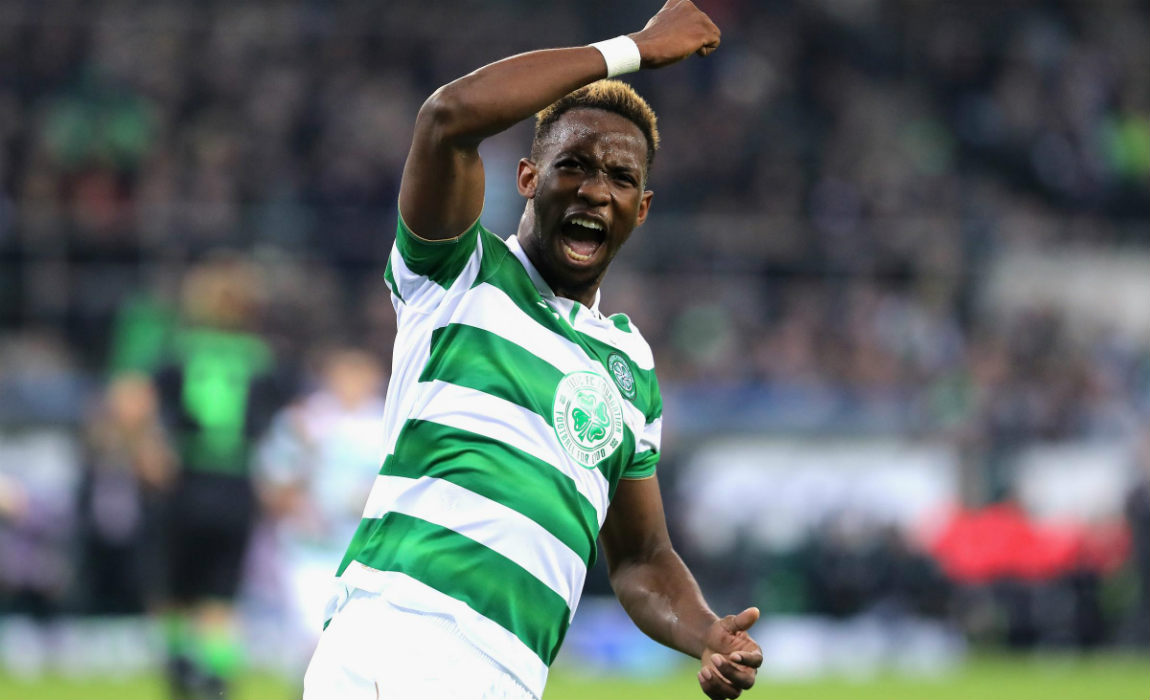 After the restart, the hosts started where they left off as Fabian Johnson and Christoph Kramer squandered promising opportunities before Andre Hahn rattled the corner of the goalpost in the 65th minute. Although Monchengladbach controlled the proceedings on the pitch, they were unable to add another goal to their lead.

Hence, Celtic Glasgow restored parity out of the blue as Julian Korb brought down Moussa Dembele inside the box to see a straight red card. Dembele stepped up and converted the awarded penalty into the bottom right in the 75th minute. 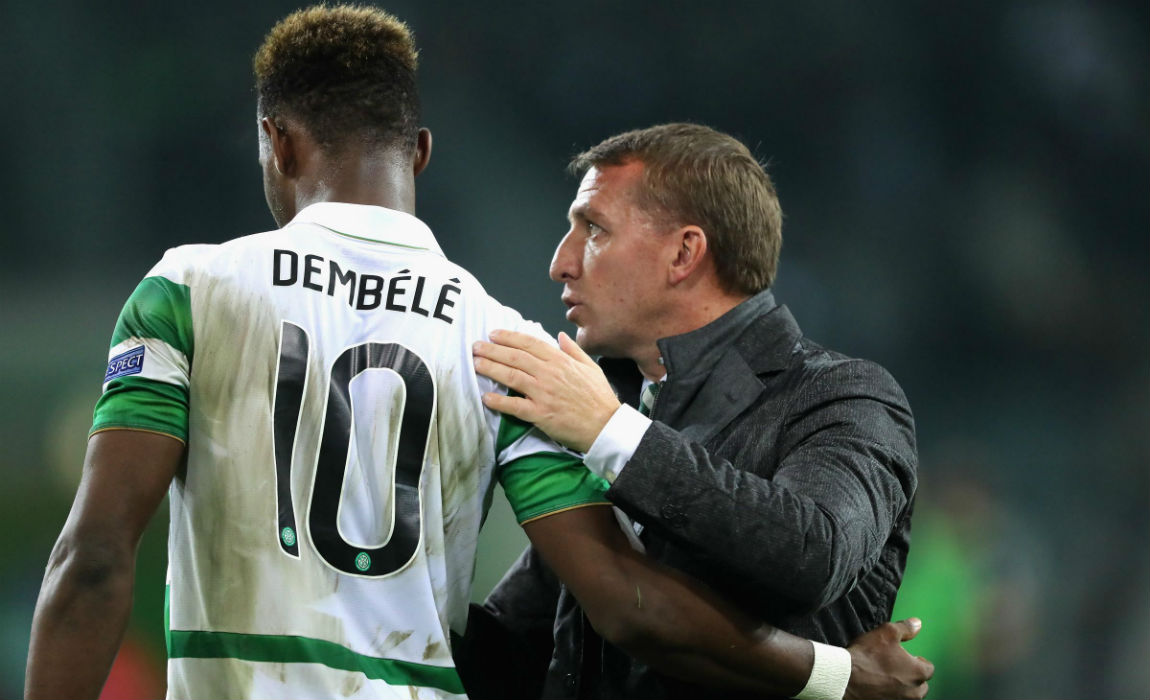 In the closing period both sides pressed for the decider, yet they had to settle on a 1-1 draw after ninety minutes.

With the result, Borussia Monchengladbach remain on the third place in Group C followed by Celtic. Barcelona tops the group with nine points followed by Manchester City with seven points.